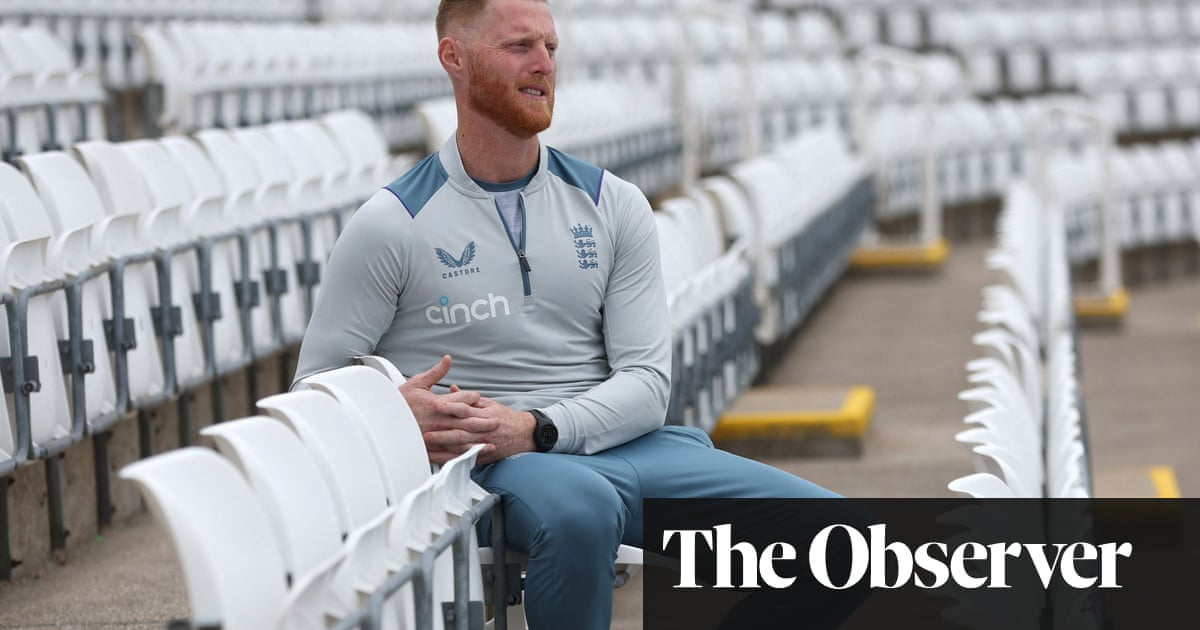 Ben Stokes has called for England’s “ridiculous” match schedule to be addressed as he prepares for a summer when there will be play on up to 50 of 102 days between the start of the first Test against New Zealand on 2 June and the end of the last match against South Africa on 12 September.

Next month the men’s Test team, of which Stokes is the newly appointed captain, will be assembled in England for their games against New Zealand while the white-ball squad is in the Netherlands for a three-match ODI series.

“The schedule definitely is something that needs looking at,” Stokes said. “It’s ridiculous the amount of cricket that is expected of people to play. The fact there is a Test match and a one-day series overlapping sums it up. It really needs looking at from a workload point of view, it is just so much.

“I want to play as much as I can for England and in an ideal world you would have a schedule that allows you to play everything, but unfortunately that is not possible. My No 1 priority is Test cricket at the moment so I have to prioritise that over white ball.”

Stokes has revealed he was worried that people would not consider him ready to take over as captain because of the four months he chose to spend away from the game last summer to prioritise his mental health. He telephoned the England & Wales Cricket Board’s director of men’s cricket, Rob Key, another new appointment, to reassure him as speculation swirled about who would replace Joe Root, who stepped down last month.

“After the news about Joe, I phoned Rob and said: ‘I just want to make you aware, if the opportunity is there I’m ready for it,’” Stokes said. “Just to stop any: ‘Will he? Won’t he.’ A few days following Joe’s news, I thought to myself I was ready to take the opportunity if it was there.”

The 30-year-old all-rounder had been England’s vice-captain since 2017 and believes that status made him the obvious choice to be Root’s successor. The experience has convinced him that his own vice-captain – and it is possible that the Test summer will start before anyone has been given that role on a permanent basis – should be a younger player who might himself take over in the future.

“There are so many people I could look at,” Stokes said. “What I do think needs to be considered is, should it be one of the more senior players or am I going to pick one of the younger players [and give them] extra responsibility? I think I was 24 or 25 and we have so many players at that sort of age. It would almost be stupid not to give them that extra responsibility when we want to give this next generation the opportunity to perform in an England jumper.”

Stokes has already decided that he will bat at six, feeling the move down the order from five will enable him to approach his bowling with greater focus and freedom, and that Root will return to No 4 from three to spread experience through the order. “You can see where the places are opening up for people to put their hands up: it’s three and five.”

Although England have won only one of their last 17 Tests, Stokes believe the talent pool is sufficiently deep for the side to challenge the world’s most successful sides – which is perhaps just as well given that having recently lost 4-0 to Australia, ranked No 1 by the ICC, they play the sides ranked No 2 (India), No 3 (New Zealand) and No 4 (South Africa) over the next few months.

“You look at the players who aren’t available through injury – Wood, Archer, Stone, Curran – they’d all be seriously fighting for places,” Stokes said. “Then you place them among Broady, Jimmy, Robbo, Woakesy … it’s so exciting to think about the team we could put out there if we don’t have any injuries. Unfortunately we do. We just have to pick the best XI we have to choose from and I’ll always make sure we do that.”

Already a talisman for the team, Stokes hopes to become a figure who strikes fear into his opponents. “It’s something you want as a leader,” he said, “for opposition to look at you and be: ‘Oof.’”

Importantly, however, he will attempt to do this without changing the way he is seen by his own teammates. “I am not going to change my personality or anything like that,” he said. “The people who matter most to me while I’m in the role are my teammates and the backroom staff. What I would hate is for people to be out of my company and be like: ‘Bloody hell, he’s changed a lot since he’s been captain.’ I don’t want that.”