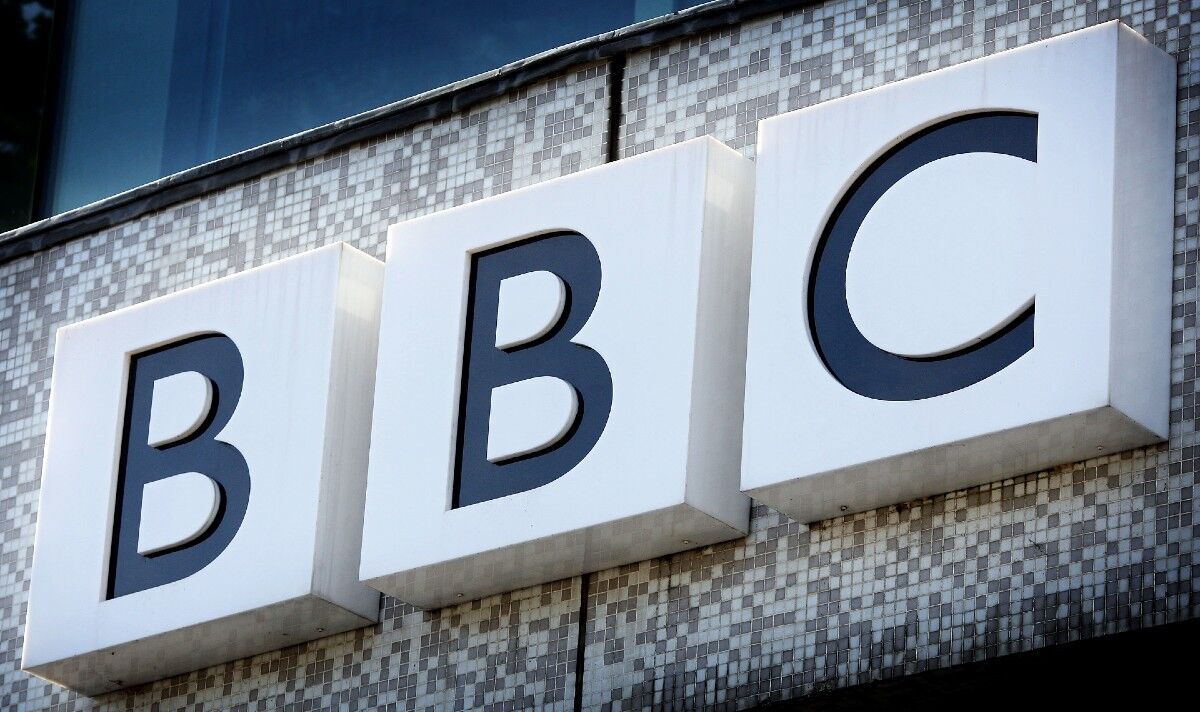 Conservative MP John Redwood hit out at the broadcaster after it featured a “pro-EU expert” to speak about the Northern Ireland Protocol. This came after the BBC featured Sir Jonathan Jones, a former permanent legal secretary on its PM programme. Presenter, Evan Davis, asked: “What would you advise the [EU] to do in reaction to the British government doing something unilateral and probably illegal?”

“By definition, it would be a unilateral act and it would very severely damage the relationship that we will continue to need with the EU post-Brexit.

“And that kind of reaction would be justified on the part of the EU.”

Sir Jonathan was referring to the UK Government’s threat to take unilateral action over the hated Northern Ireland Protocol, which is causing delays, supermarket shortages and increased costs for businesses in Northern Ireland.

Writing on Twitter, Mr Redwood said: “The BBC PM programme had a pro-EU expert to help tell us how the EU could defeat the U.K. to perpetuate the damage the EU is doing to the Good Friday Agreement.

“No attempt to explain the Unionist case or to balance with a statement of the U.K. government’s legal case.”

In response, other Twitter users also piled in on the broadcaster, with one, Anthem Rutsey (@TedwynBladey), describing it as “biased left-wing propaganda.”

He called for an end to the BBC licence fee.

Angela Hall (@angelafrenchhen) wrote: “None of this is the fault of the EU.

“For goodness sake, except you and the other Brexiters are to blame.

“Until you accept your error of judgement the UK can not move forward.”

A second user, with the username @PrimeFXltd added: “That’s a mess for Boris to clean up.

“You made the bed, you sleep on it.

“Brexit and [Northern Ireland Protocol] is all [the European Research Group’s] idea. EU is doing what was agreed.

“Doesn’t work? Deal with it. It’s an agreement.”