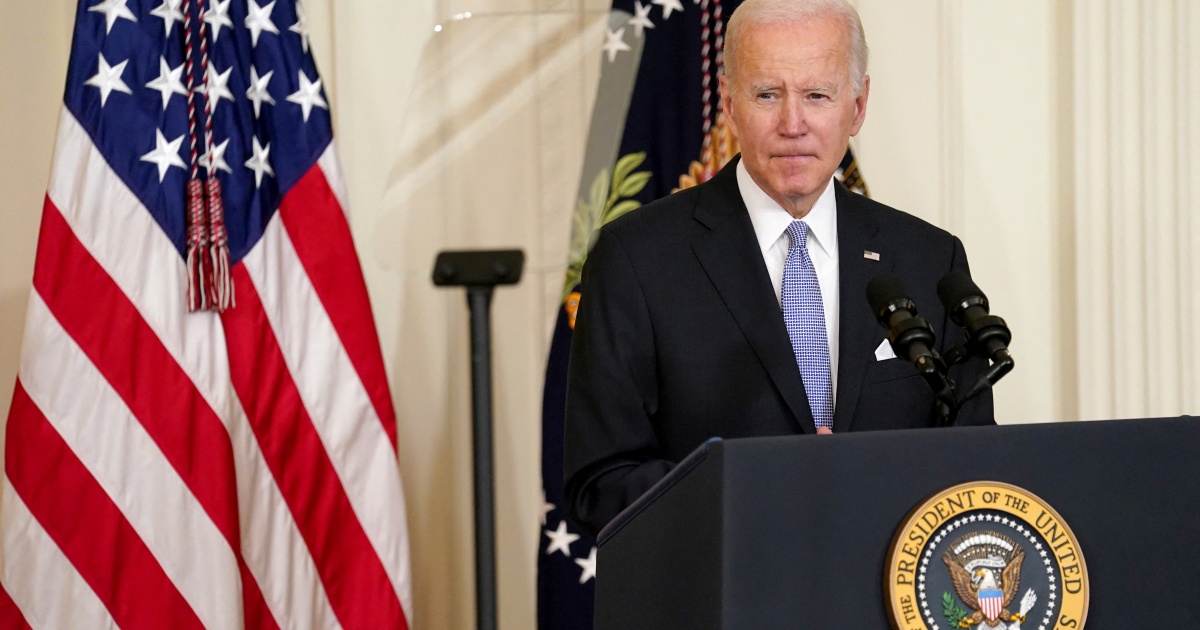 Fifty African leaders are expected to join President Biden in Washington, DC to discuss many issues, including food security.

President Joe Biden has announced that the United States will bring together leaders from across the African continent for a major summit in Washington, DC this December to discuss pressing challenges from food security to climate change.

“The summit will demonstrate the United States’ enduring commitment to Africa, and will underscore the importance of U.S.-Africa relations and increased cooperation on shared global priorities,” Biden said in a statement on Wednesday.

The US-Africa Leaders Summit, scheduled for December 13-15, was announced simultaneously in virtual remarks by Vice President Kamala Harris to the US-Africa Business Summit in Marrakesh, Morocco. The latter event is being hosted by the Corporate Council on Africa and the Kingdom of Morocco.

A senior administration official, while discussing the US-Africa summit plans on condition of anonymity, told the Reuters news agency that about 50 African leaders are expected to join Biden for the December 13-15 series of meetings.

It will come at the end of a year when Biden has engaged other regions of the world with trips to visit US allies in Asia, Europe and the Middle East. Biden has yet to visit Africa since becoming president, and the summit will be his most comprehensive look at the complexities of the continent.

So far, Biden’s diplomatic efforts have focused on promoting Western democracies as a counterweight to China, but the official said the US-Africa summit was not all about Beijing.

The US Agency for International Development announced on Monday that it is providing nearly $1.3bn in aid to the Horn of Africa nations of Ethiopia, Kenya and Somalia to help stave off mass starvation and deaths in the drought-stricken region.

Biden said the summit will work towards new economic engagement, promote democracy and human rights, advance peace and security, and address challenges such as food security and climate change as well as the pandemic.

The president believes that US collaboration with leaders from African governments, civil society, the private sector and the African diaspora will help tackle some of the challenges, the official said.