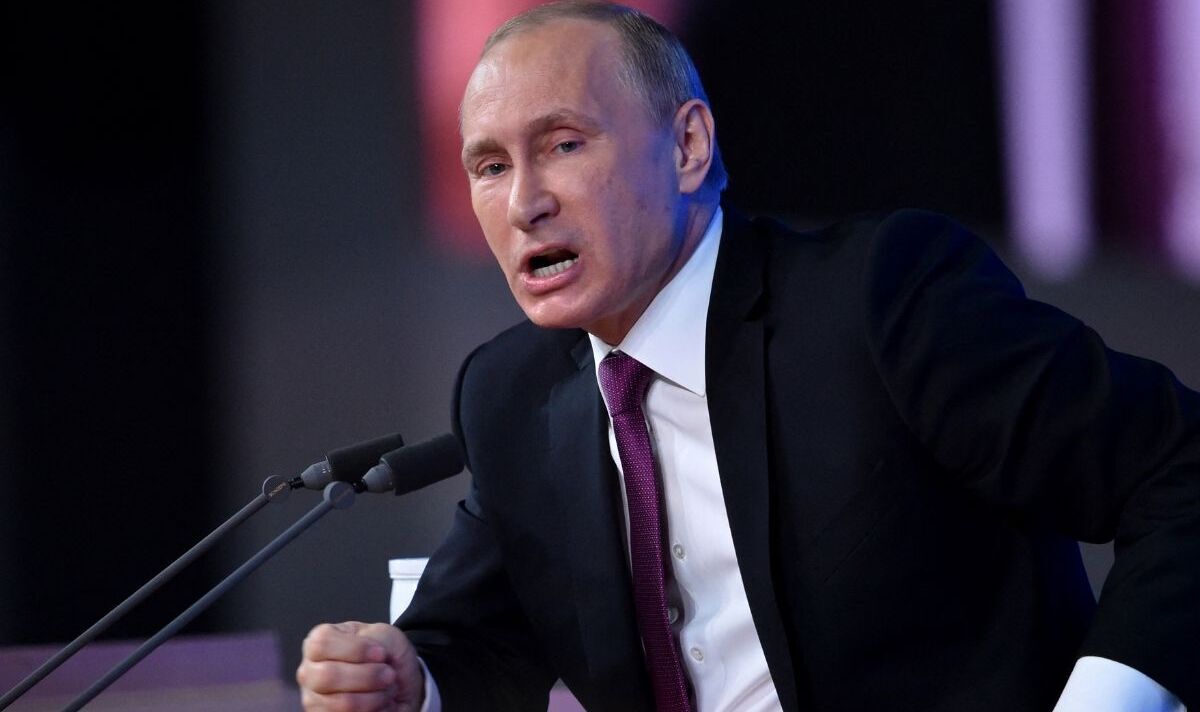 New research suggests Russia is blocking hundreds of small websites, including a pet grooming site, a short horror story blog, and the website for a tattoo parlour. The strategy is part of the Kremlin’s efforts to crack down on information about the atrocities committed during its cruel invasion of Ukraine. In particular Moscow appears to be focusing on any messaging that contradicts Putin’s line that his invasion of Ukraine is merely a “special military operation”.

Data collected by digital rights and privacy group Top10VPN and shared with Insider showed hundreds of small websites being blocked by Russian propagandists.

The group found that many of these niche sites being blocked by the Russian state contained the same section of Russian-language text trying to inform readers about the war in Ukraine.

All these sites have been blocked by Russia, according to a publicly available list of blocked websites from Russia’s Prosecutor General’s Office.

The text begins: “Russia has attacked Ukraine! We, Ukrainians, hope that you already know about this.

“For the sake of your children and any hope of light at the end of this hell — please finish reading our letter.”

The text goes on to directly contradict Putin’s claim that Russia is “denazifying” Ukraine”, as well as other Kremlin propaganda messages.

Researcher at Top10VPN Samuel Woodhams said to Insider: “While it’s unclear who is responsible for disseminating this message, it’s evident that efforts are being made to reach Russian citizens and bypass [Russia’s] vast censorship apparatus.

“Although these obscure websites are unlikely to have a huge reach, there’s strength in numbers and with so many domains affected it’s likely some will have evaded Russia’s censorship apparatus.”

The sites found with this text included the pet grooming site, the horror story blog, and the tattoo parlour site.

Mr Woodhams added that any sites even alluding to the invasion of Ukraine are being blocked.

He said: “Sports websites for example are often blocked for interviewing a footballer who speaks out about the conflict.”

Top10VPN states that 960 news domains have been blocked since the war started.

There has been a surge in demand in Russia for virtual private networks (VPNs), which can enable users to access sites blocked in their country.

There have also been a variety of ways by which Ukrainians have circumvented Russian propaganda.

In one instance, they posted Google reviews of restaurants and locations with information about the invasion, before they were disabled by Google.

In another, people all over the world were encouraged to use Tinder’s passport feature to match with Russian citizens and then share information with them.