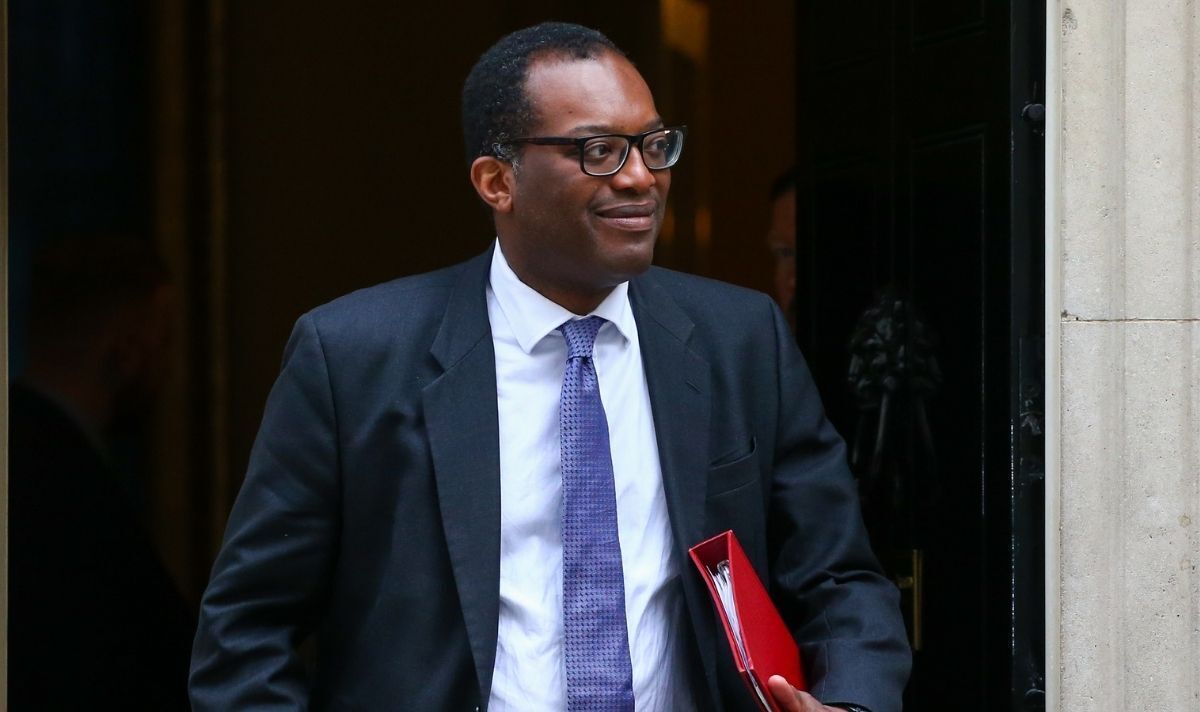 Former Foreign Secretary Jeremy Hunt is reportedly preparing to launch his bid for leadership in the event of Mr Johnson’s exit. A high-ranking Hunt supporter has told the Mail on Sunday that “he’s definitely running” and added that “there’s a significant groundswell of support”.

It is thought Mr Hunt, who had previously admitted his desire to be leader has not “completely vanished”, will pitch himself to the public as a “safe pair of hands” after Boris Johnson’s turbulent time in Downing Street.

However, Mr Kwarteng rejected the idea of Mr Hunt becoming Tory leader and attempted to quash rumours about Mr Johnson’s future in Number 10.

“I don’t know what he’s up to but as far as I’m concerned, Boris Johnson is the right man by far to lead us into the next election.”

He added: “There are lots of rumours in Westminster and I wouldn’t necessarily believe all of them.”

In the event of a challenge against the Prime Minister’s leadership of the Conservative Party, the Business Secretary gave a preview of the arguments that will be used in Johnson’s favour.

Such arguments have also already been rolled out in the Prime Minister’s defence amid the ongoing partygate rows.

Speaking to the Times, an MP who would support Mr Hunt’s run for leadership said: “A lot of colleagues have concluded that the party requires someone who is uncontaminated by Boris, who has experience, and who is moral.”

Chancellor Rishi Sunak was favoured to take over the leadership from Mr Johnson until his chances diminished rapidly after he became embroiled in a non-dom tax scandal involving his wife, received a fixed penalty notice following Scotland Yard’s partygate investigation and introduced a 1.25 percent National Insurance tax hike.

Both Mr Sunak and Mr Johnson’s approval ratings have plummeted with the Chancellor’s at their lowest since he entered Number 11 and the Prime Minister’s net approval rating dipping to -36 percent.