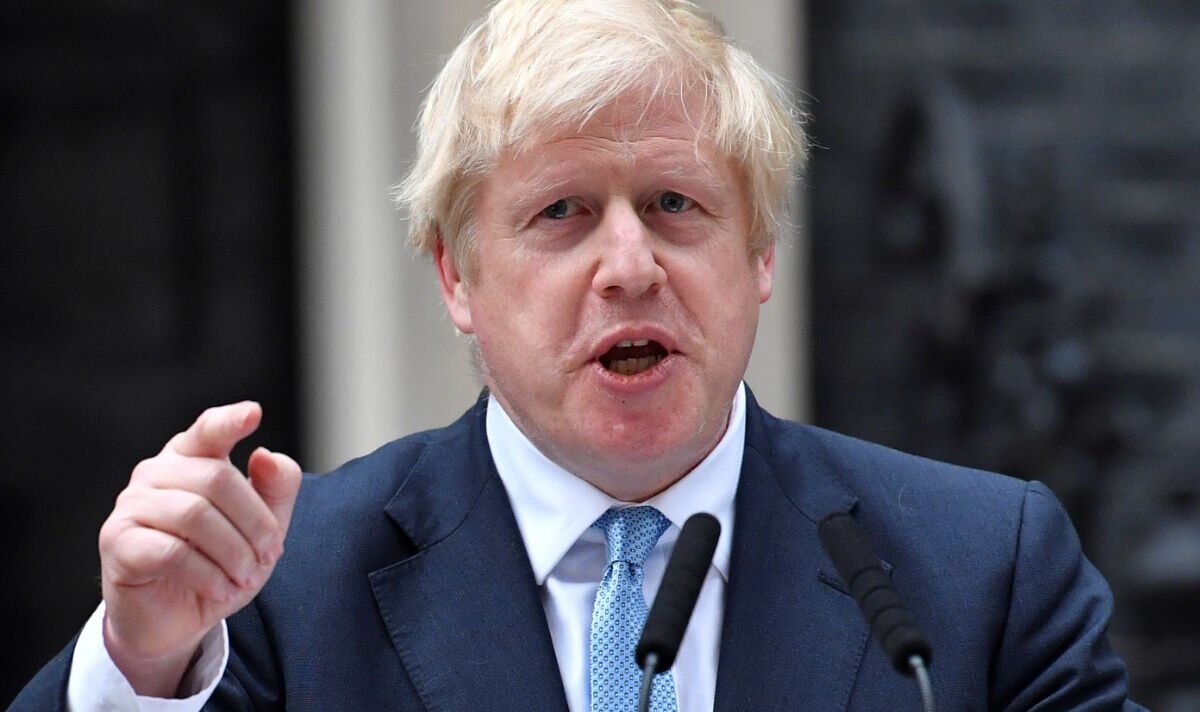 The UK Government could move to axe large parts of the Northern Ireland Protocol after the European Commission’s Vice President Maroš Šefčovič claimed renegotiation was not an option. The Protocol, which Boris Johnson and Lord David Frost drew up in 2019, shackles Ulster to Brussels’ single market and ensures the province is kept under the jurisdiction of the European Courts of Justice.

Unionists suggest the Protocol poses a constitutional threat to the UK as they claim the border down the Irish Sea has separated Northern Ireland from Great Britain.

However, it has even been estimated that the border down the Irish Sea could have cost Ulster £850million a year.

According to the Northern Ireland Statistics and Research Agency, £10.9billion out of Ulster’s £22.1billion exports and £13.2billion out of £20.3billion imports went to the rest of the UK in 2020.

Foreign Secretary Liz Truss, who took over the role as the UK’s negotiator after Lord Frost resigned from the Cabinet in December, has reportedly prepared draft legislation to unilaterally remove checks on all goods sent from Great Britain for use in Northern Ireland.

However, Ms Truss issued a statement late last night in which she said the EU’s proposals “fail to properly address the real issues affecting Northern Ireland and in some cases would take us backward”.

The Foreign Secretary, who initially campaigned for the UK to remain in the EU before converting to the Brexit cause in 2017, added: “Prices have risen, trade is being disrupted, and the people of Northern Ireland are subject to different laws and taxes than those over the Irish Sea, which has left them without an Executive and poses a threat to peace and stability.

“The answer cannot be more checks, paperwork and disruption.

“Our preference has always been for a negotiated solution but [we] will not shy away from taking action to stabilise the situation in Northern Ireland if solutions cannot be found.”

German Chancellor Olaf Scholz said: “No one should unilaterally scrap or break or in any way change the arrangement we agreed on together.”

“On the Protocol, I stressed need to intensify EU and UK discussions, and to avoid any unilateral action.”