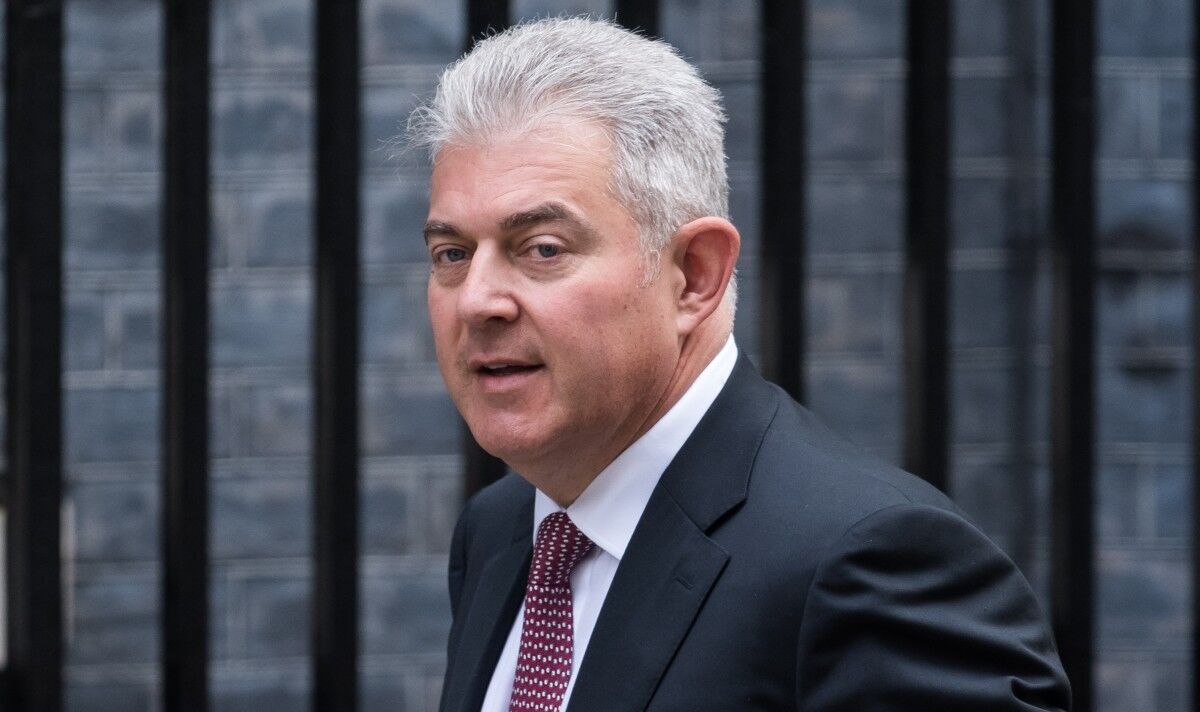 Sources have told Express.co.uk that Mr Lewis joined Lord Frost in begging the Prime Minister to trigger Article 16 and in effect end the Northern Ireland protocol. The failure to persuade Mr Johnson, who was concerned with the EU starting a trade war, led to Lord Frost leaving the Government. Article 16 is the part of the Brexit agreement on Northern Ireland which allows the UK or EU to override the deal and has already been used once by EU Commission President Ursula von der Leyen to stop covid vaccines going to Ulster.

But friends of Mr Lewis feel that the Northern Ireland Secretary has since been unfairly blamed for the Government taking a softer line with the EU when he was pushing for a hard line with intransigent Brussels bureaucrats.

The depiction of Mr Lewis as a Brussels appeaser dates back to him backing Remain in the 2016 EU referendum and then being Theresa May’s party chairman as they tried to find a deal with the EU in the aftermath.

But an ally of Mr Lewis has said that one of the untold stories post-Brexit is that he has become one of the more ardent Brexiteers in the Government.

The senior Government source said: “Yes it is true that Brandon supported Remain but he was never fully on board with the Remain arguments.

“Since then he has gone to the Brexit end of the Government, partly because of the experiences he has had with having to deal with officials in Brussels.

“It completely turned him off the EU.”

The source went on: “In fact what many MPs and people outside Parliament don’t realise is that Brandon was pushing hard for the Prime Minister to trigger Article 16.

“He was with Lord Frost that it should have been triggered to completely end the protocol or at the very least in a targeted way to allow food and medicines to travel between Northern Ireland and the UK mainland freely.”

But the EU aided by President Joe Biden and other senior Democrats like Nancy Pelosi are trying to force the UK Government to back down.

Mr Lewis is also due to introduce the Second Reading of the Northern Ireland Legacy Bill next week which will give soldiers and ex-terrorists immunity from prosecution if they cooperate with a commission to find the truth of the Troubles.