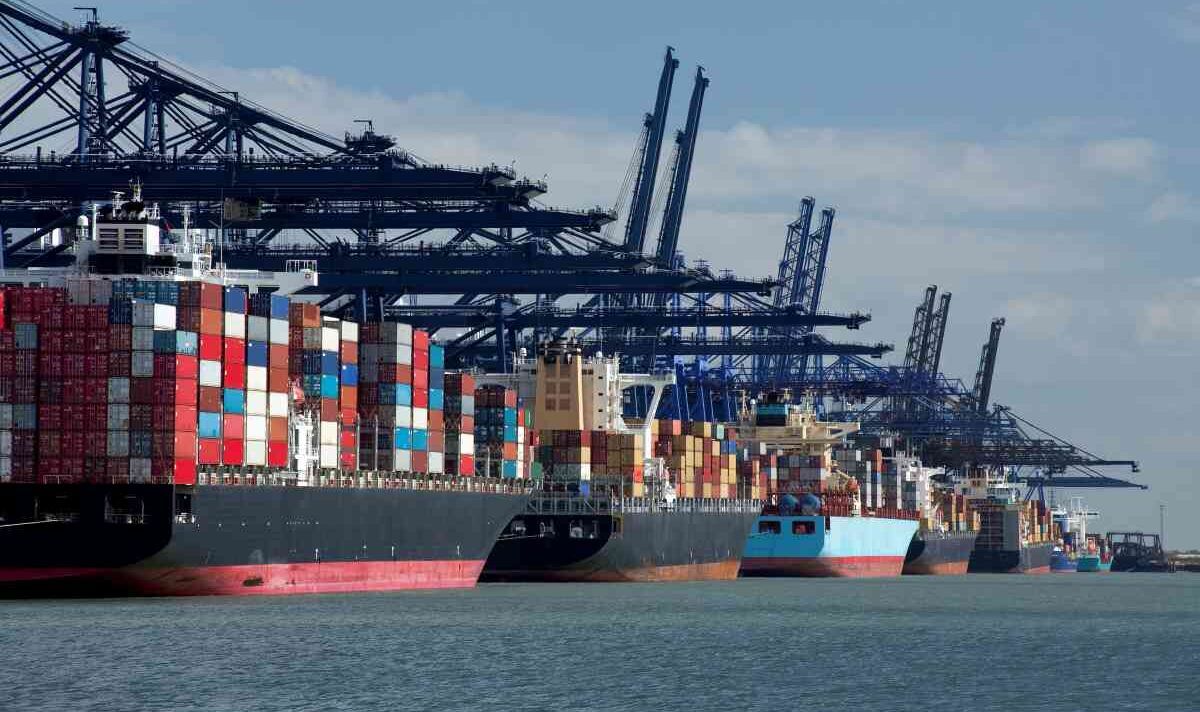 Carole Malone has called for partygate to be “put to bed”, insisting the row is now “feeling like a witch-hunt” by Remainers against the Prime Minister.

The Daily Express columnist said: “Yes, Boris was sloppy. Yes, ultimately he didn’t maintain the standards the public had a right to expect from his office, from his government. And yes, he could have done much better. And he should have.

“But this is now feeling like a witch-hunt by his enemies – people who hate him because he took us out of the EU, something which they will never accept or forgive him for.

“Well, it’s time those zealots put whatever they feel about Boris and Partygate away and concentrate on looking after the people they represent. Because the next 12 months are going to be hell for millions.”