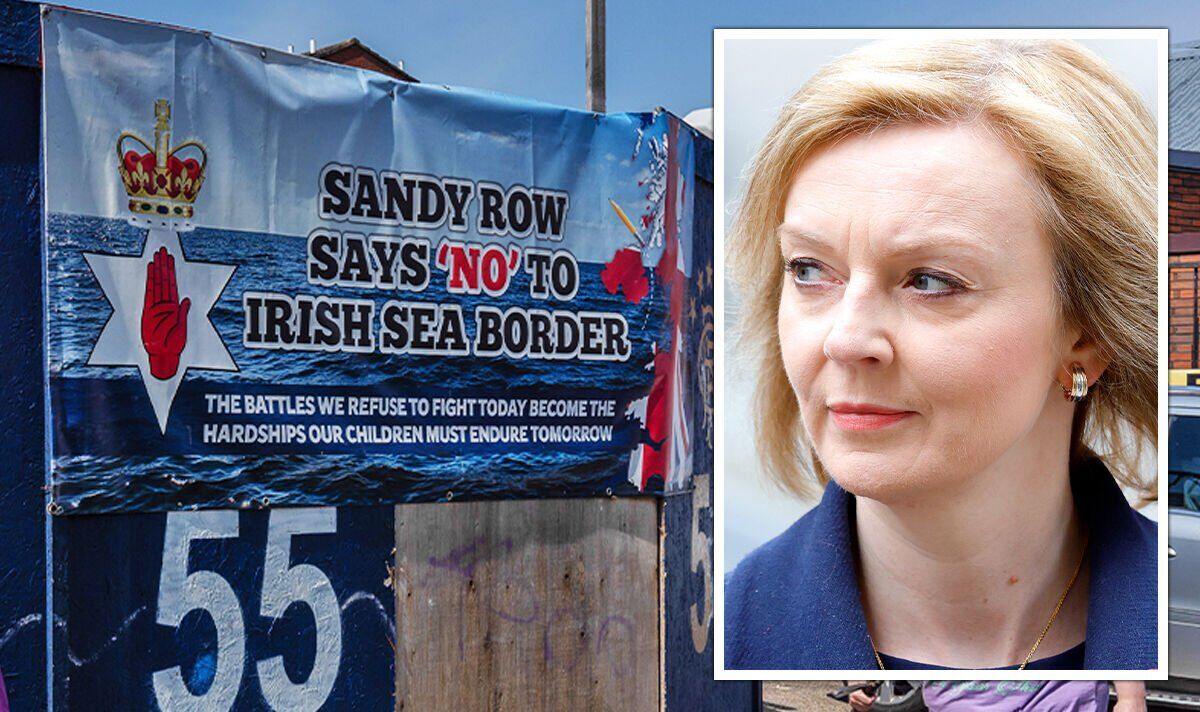 Boris Johnson is poised to tear up a hated post-Brexit deal, but could do so without triggering a key article.

After leaving the EU the Northern Ireland Protocol was introduced, with a customs border placed between Northern Ireland and Great Britain and the country remaining part of the EU’s single market.

However, the post-Brexit deal has proved contentious with Irish unionists.

After Thursday’s Stormont election in Northern Ireland, the UK and EU will resume talks on the Protocol.

Mr Johnson’s Government is set to expected to include plans in the next Queen’s Speech for a bill which gives new powers to replace parts of the Protocol unilaterally.

The bill could be introduced shortly after the opening of the new Parliamentary session or be put on hold, and could come with or without the UK having triggered Article 16 of the protocol, a clause allowing either side to suspend it, according to a UK official.

Speaking to Politico, a UK official said: “We’ve always wanted to resolve the problems by agreement with the EU but if that’s not possible and we have no choice, we need to do what we can to try to protect the Belfast / Good Friday Agreement.”