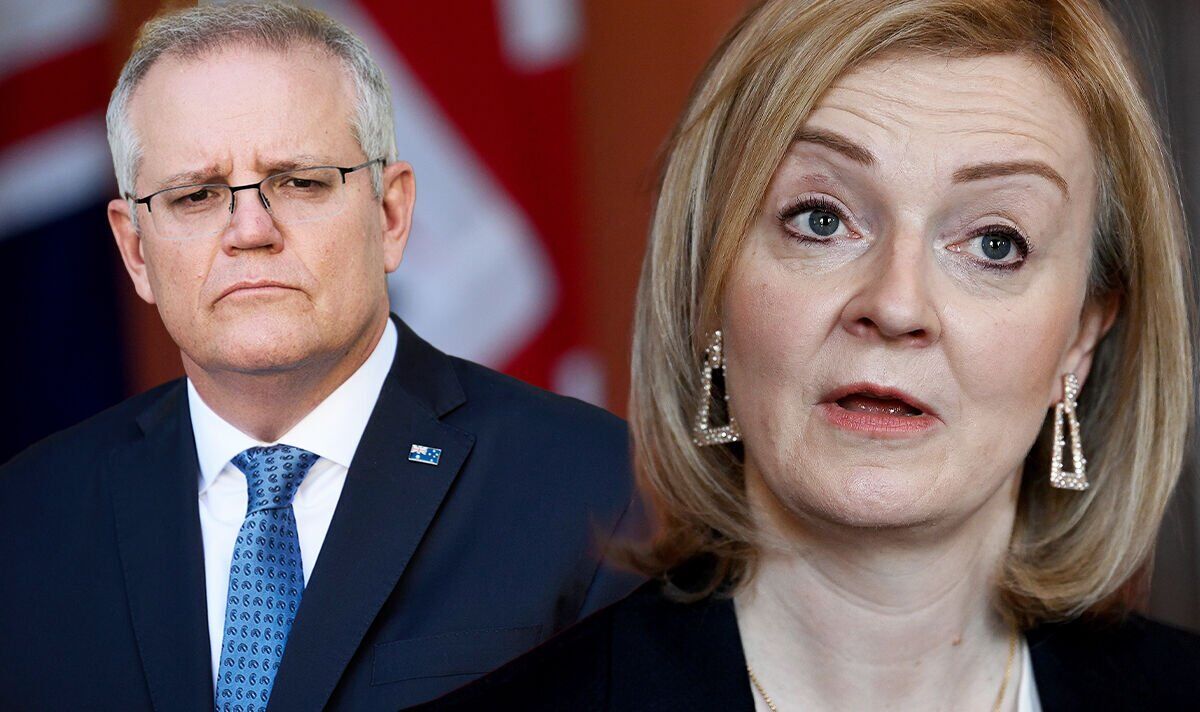 Remainer civil servants have been accused of trying to scupper a £10billion trade deal between the UK and Australia.

In an interview with the Spectator, Mr Brandis claimed that Liz Truss and the Australian side were “both fighting Whitehall”.

He said: “The default position in Whitehall was horror at Brexit.

“So there were really three sides to the trade negotiation: a large element of the Whitehall establishment, the Australian side, and then Liz Truss and those close to her.

“We were, in a sense, both fighting Whitehall.”

The landmark £10.4 billion trade deal between the UK and Australia was eventually signed last December and is predicted to boost trade between the two countries.