Skip to content
HomeNewsBrexit LIVE: ‘Time to catch our own fish!’ Boris told he MUST act as shops face decimation 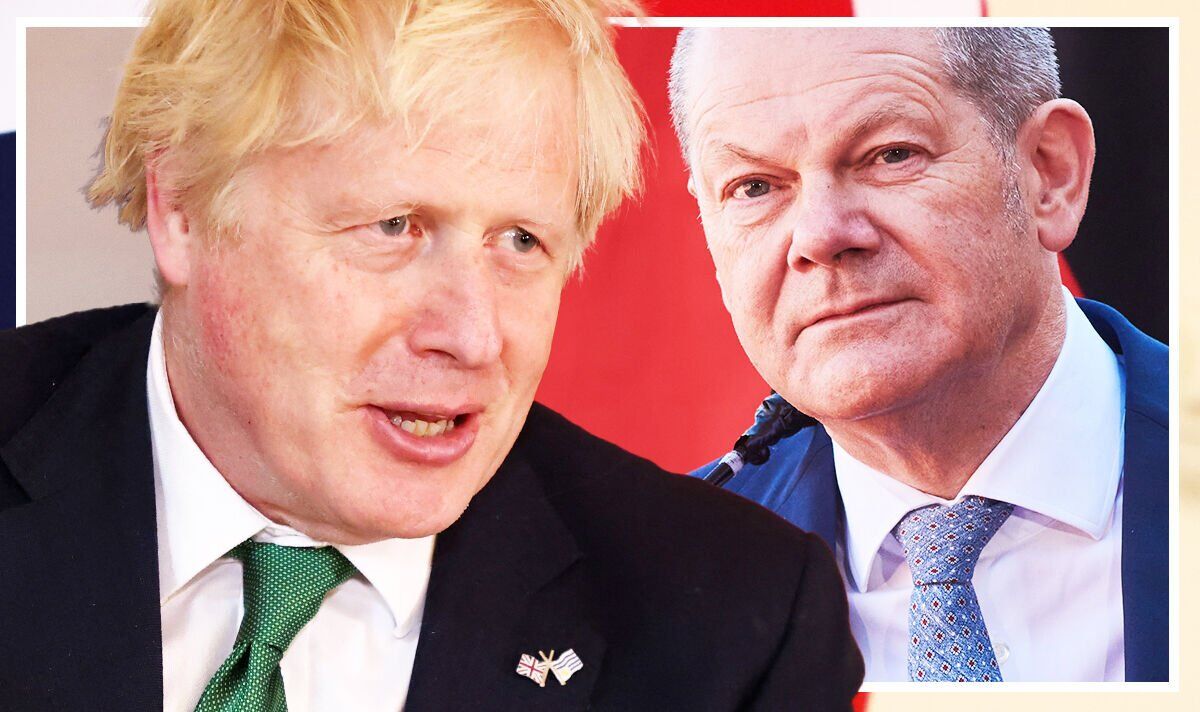 Former UKIP MEP Roger Helmer said it was “disconcerting” that around 30 percent of Britain’s whitefish is imported from Russia, and that half of its sunflower oil previously came from Ukraine.

The ongoing war, as well as plans for new sanctions against Moscow, have stoked fears of takeaway closures which are already suffering under the cost of living crisis.

Mr Helmer insisted: “Post-Brexit, it’s time we were catching our own fish.”