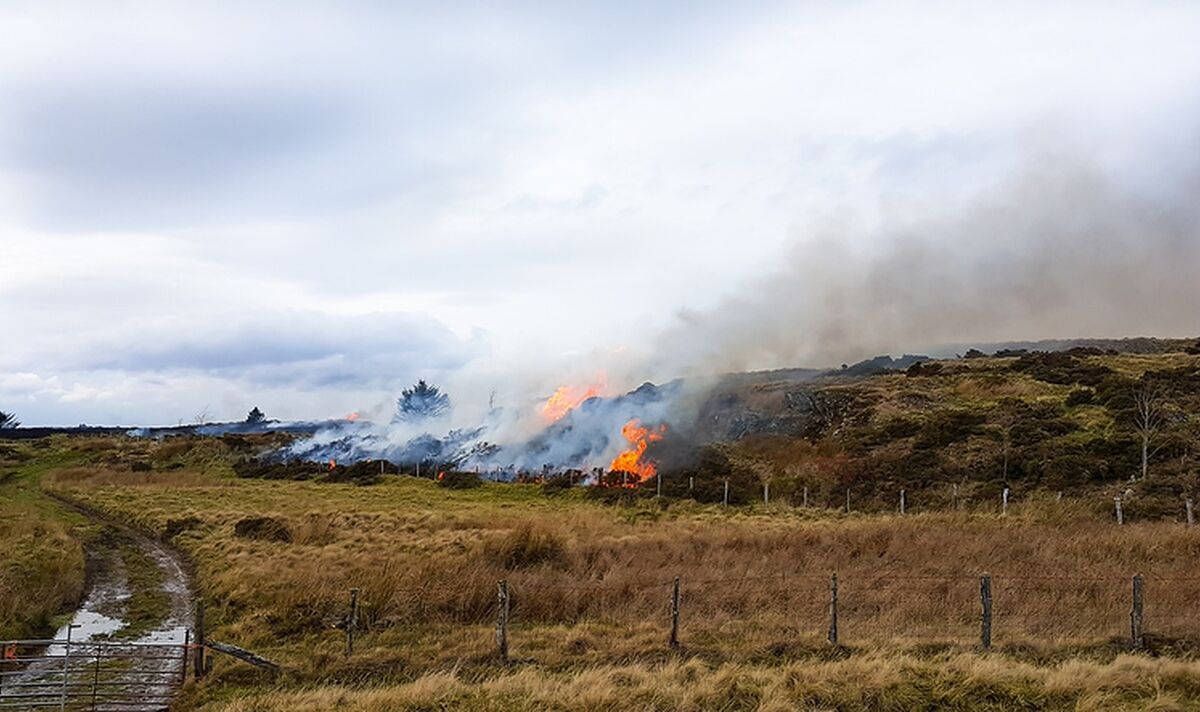 The top level on the Fire Severity Index applies to much of southern England, and reaches as far west as Abergavenny in Wales, for this coming Sunday. The warning comes as the Met Office issued an amber heat alert running between Thursday and Sunday, which could see temperatures peak at 36C across this stretch.

South East, Southern and Welsh Water have all announced hosepipe bans for customers in areas they supply.

And Thames Water has signalled it will also introduce a ban in the coming weeks as the hot, parched summer continues to take its toll.

There have also been repeated warnings about the impact on agriculture, rivers and wildlife.

Met Office meteorologist Marco Petagna said: “The risk (of fires) is very high across much of central, southern and eastern England.

“Going into Friday and the weekend, it starts to increase further, going into the highest category of exceptional risk.”

Mark Hardingham, the chairman of the National Fire Chiefs Council, told The Telegraph he “can’t remember a summer like this” in his entire 32-year career.

He said: “We’re not going to see temperatures as hot as we saw three weeks ago, but that doesn’t matter because the ground couldn’t get any drier than it already is.”

The UK Health Security Agency (UKHSA) has also put up a heat health alert with experts advising people to look out for those who are older or with existing health conditions, as well as young children.

READ MORE: Grandad, 76, ‘turned away from Liverpool bar for being too old’

“Thunderstorms are more likely to cause some flooding issues because the ground is hard, the water can’t sink in.”