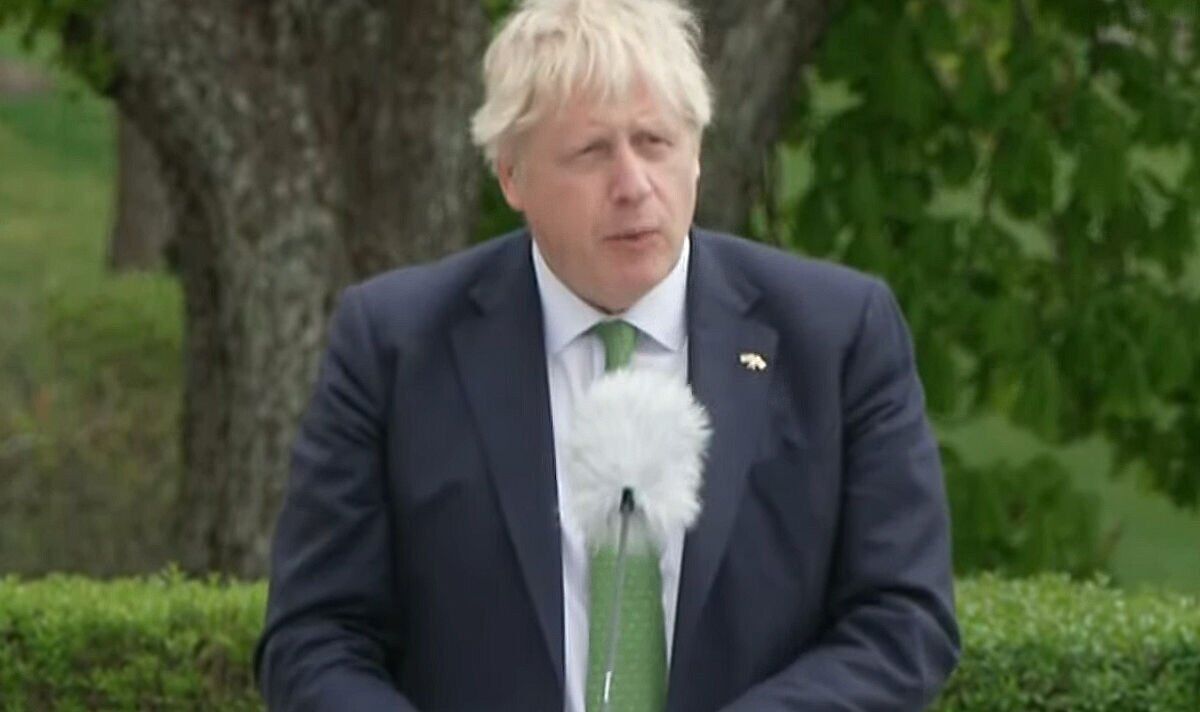 The Prime Minister pledged to support the countries if they come under attack as he sought to bolster European security in the face of threats from Russia.

Moscow has issued a series of warnings to countries on the continent, directly threatening Sweden and Finland with invasion.

Mr Johnson said the signing og the new declarations was “a step-change in defence and security cooperation”.

“These are not a short term stop gap, but a long term commitment to bolster military ties and global stability, and fortify Europe’s defences for generations to come,” he added.

Russia’s invasion of Ukraine has forced a rethink of how Sweden Finland safeguard national security.

Both are expected to join NATO, but both are worried they would be vulnerable while their applications are processed, which could take up to a year.

British armed forces are expected to be deployed to the region more often.

It is hoped the show of might will make Putin rethink any plans to expand his barbaric military campaign beyond Ukraine.

Recently British, Swedish and Finnish forces have exercised together across the High North and the Baltics.

Both nations are part of the UK-led Joint Expeditionary Force taskforce, which brings together 10 countries in support of stability and security in the North Atlantic, Baltic Sea Region and the High North.

Speaking at a press conference this afternoon, Mr Johnson said he would support Sweden if it decided to apply for NATO membership and that the UK would continue to stand by the country.

He said: “I’m sure the UK will support whatever of course of action Sweden decides to embark upon and we’ll be as useful and supportive as we can.”