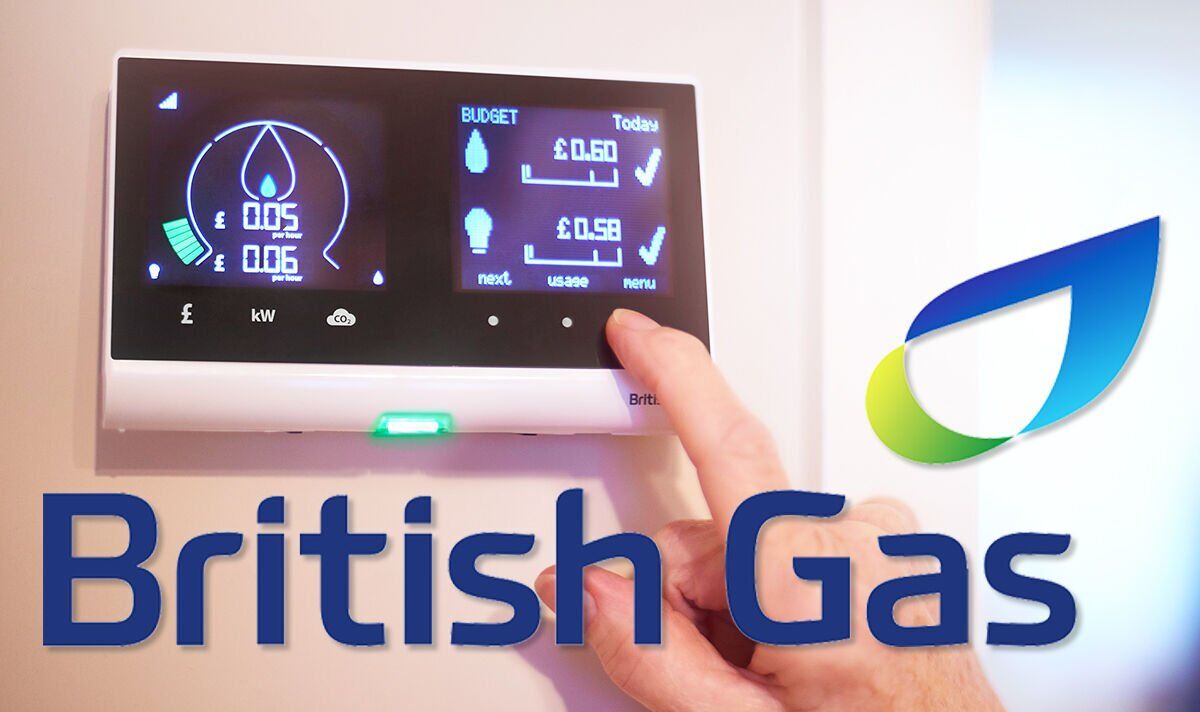 A survey of 41,000 people by Money Saving Expert found that at least 30 percent of British Gas, Octopus and Shell Energy customers claimed to have seen their direct debits double after the energy price cap increases. Some 27 percent of E.on customers also reported their direct debit had increased by 100 percent, as did a quarter of EDF customers, despite the price cap rising by less than half of that.

However, across all firms surveyed, 25 percent of customers who were in credit and on price-capped tariffs told the UK’s biggest consumer website that their direct debits had at least doubled.

Energy companies are allowed to increase their customers’ direct debits based on estimated annual energy use and rising tariffs.

However, campaigners have accused some suppliers of exploiting the situation to shore up their own finances in breach of the rules, demanding bigger than necessary payments.

One in four respondents to the survey claimed their bills had at least doubled.

Money Saving Expert’s Martin Lewis said: “That smells wrong to me. They should only be seeing rises in line with the price cap, 45 percent to 65 percent.

“Fixed monthly direct debit is how up to 80 percent of those in England, Scotland and Wales pay for energy bills.

“Yet for months I’ve heard from people shocked to be told their direct debits are increasing two or threefold.”

He added: “While a higher direct debit doesn’t mean you pay more in the end – any overpayments are ultimately due to be repaid – it does mean far too much cash flowing from accounts now, which is often a nightmare amid the cost of living crisis.”

British Gas customers made the most number of complaints about direct debits rising in the survey, which was conducted between April 26 and May 3.

The average increase was 72 percent, with 33 percent claiming their bill had at least doubled.

A spokesperson for British Gas said: “We know customers are struggling right now and there is help and support available. We’d urge anyone concerned about their direct debit payments to get in touch.

“We also have our £6m British Gas energy support fund which has been set up in response to the increasing cost of living and rising inflation. Through the fund, thousands of customers are provided with grants of between £250 and £750 to help pay towards their energy bills.”

For Shell Energy, 30 percent said direct debit payouts had doubled, with the average increase being 70 percent.

Shell Energy said the Money Saving Expert survey was not “truly reflective of the actual Direct Debit changes our customers are experiencing”.

A spokesperson for Shell said: “We always base our direct debit reassessments on the most accurate data we have about a customer including their tariff, level of debt or credit, and predicted usage.

“The average (median) increase for our customers who have been on the SVT for more than three months and are in credit is actually 39% – less than the price cap increase.

“Where customers have experienced larger increases, this can in part be explained by the recent influx of accurate meter reads (following the national movement at the end of March), which changes the usage on which we make the calculations.

“We do recognise that any increase in monthly payments will be unwelcome news, so we encourage anyone who is really struggling to get in touch with us to see how we can help.”

Some 57 percent of E.on customers said theirs had gone up by 100 percent or more, with the average at 71 percent.

According to the survey, the average rise for Octopus customers was 80 percent, with 32 percent claiming their payments doubled.

However, Octopus said its own analysis of customer account data showed only 15 percent of customers in credit who had been on its standard tariff for over three months had seen their monthly payments double, with a median increase of 59 percent.

A spokesperson for the firm said: “The crisis is real – energy customers are stressed by huge bill rises – but people need help, not misleading surveys.

“The survey data is wrong. For example, they claim 32 percent of our customers saw direct debits double. The reality is that it’s 15 percent and therefore less than half of that.

“Bills are sky high due to the global gas crisis, exacerbated by Putin’s invasion of Ukraine – and we need an honest, open discussion to help government formulate the right policies to help people through it.”

Ofgem has launched an investigation into the market and has ordered energy providers to hand over their data.

A spokesperson for the regulator said: “Protecting energy customers is our top priority – and never has this been more important than now, during mental health awareness week, as we all face difficulties with the cost of living.

“At Ofgem, we regularly engage with all domestic suppliers to ensure they are billing accurately and treating customers fairly.

“We recently wrote to suppliers to alert them that we are commissioning a series of market compliance reviews to ensure, amongst other things, that they are handling direct debits fairly, and that overall, they are held to higher standards for performance on customer service and protecting vulnerable customers.

“Once Money Saving Expert provide us with this data, we will examine it as part of this crucial review.”

Money Saving Expert’s Martin Lewis urged affected customers to challenge their payments and complain to the Energy watchdog if suppliers refused to lower them.

He said: “Under firms’ licence conditions you have a right to a fair direct debit.”

Ofgem chief executive Jonathan Brearley said last month that there were “troubling signs” of payments being hiked “by more than is necessary”.