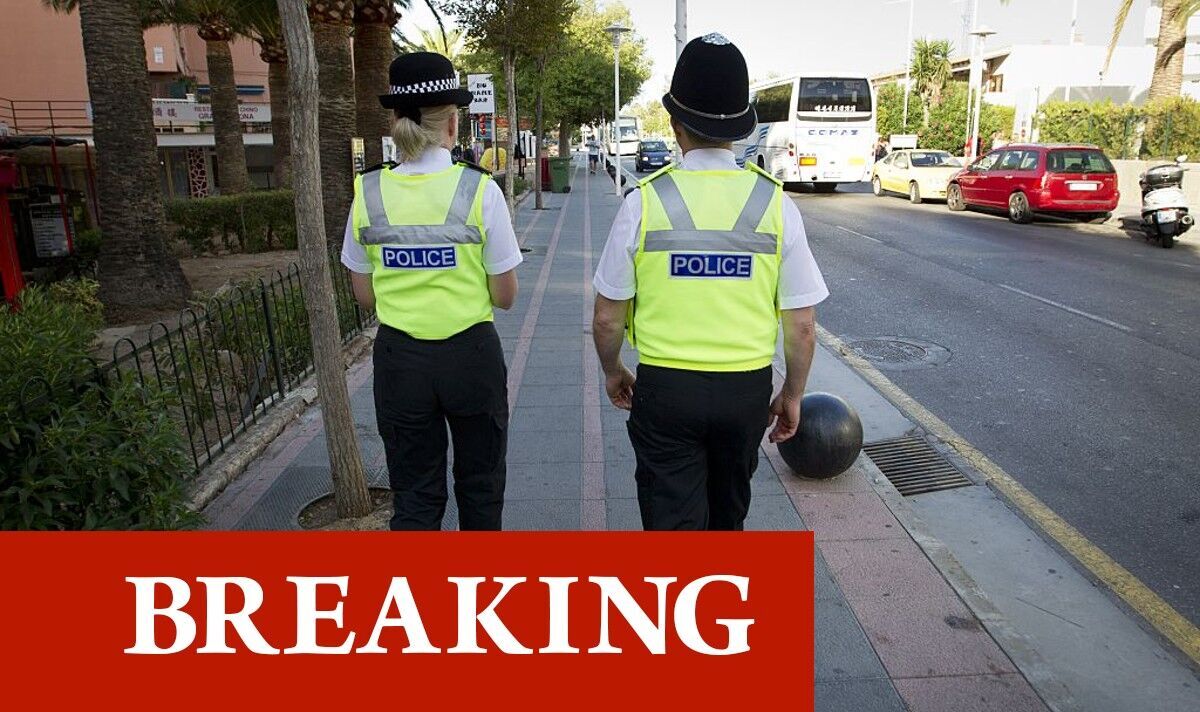 The tourist has reportedly passed away after falling off a hotel balcony.

If it is confirmed, it will be the first death this holiday season caused by “balconing”.

The act involves jumping into a swimming pool from a balcony or falling from height while climbing from one balcony to another.

The Brit is reported to be 34 years old.

Sources in the Civil Guard reportedly say they believe he could have been under the effects of some type of substance, due to his “strange” behaviour before the incident.

Police in the Mallorca party hotspot are investigating the circumstances of his death, and are reportedly interviewing family and friends about what happened.

The incident happened around 8am this morning at an hotel in Notari Alemany street – known locally as South Beach Hotel.

Reports in the local Spanish press suggest the man may have been trying to balance on the rails of the hotel before slipping.

The emergency services raced to the scene – including an ambulance, police and the Civil Guard.

Despite their best efforts, doctors from a nearby medical centre were unable to revive the man.

An autopsy is to be carried out in the next few hours.