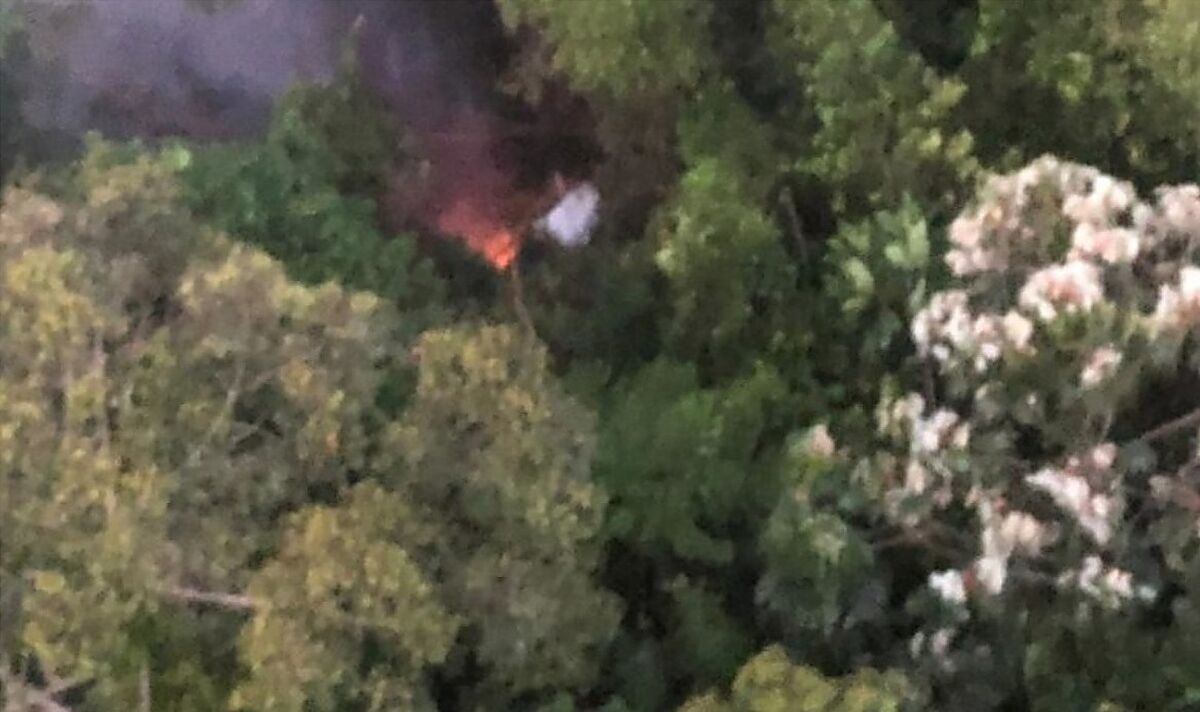 According to reports, the aircraft went missing on Wednesday around 2pm in Cameroon shortly after takeoff.

According to CNA, the radio signal was lost during the storm that hit the capital city late in the afternoon.