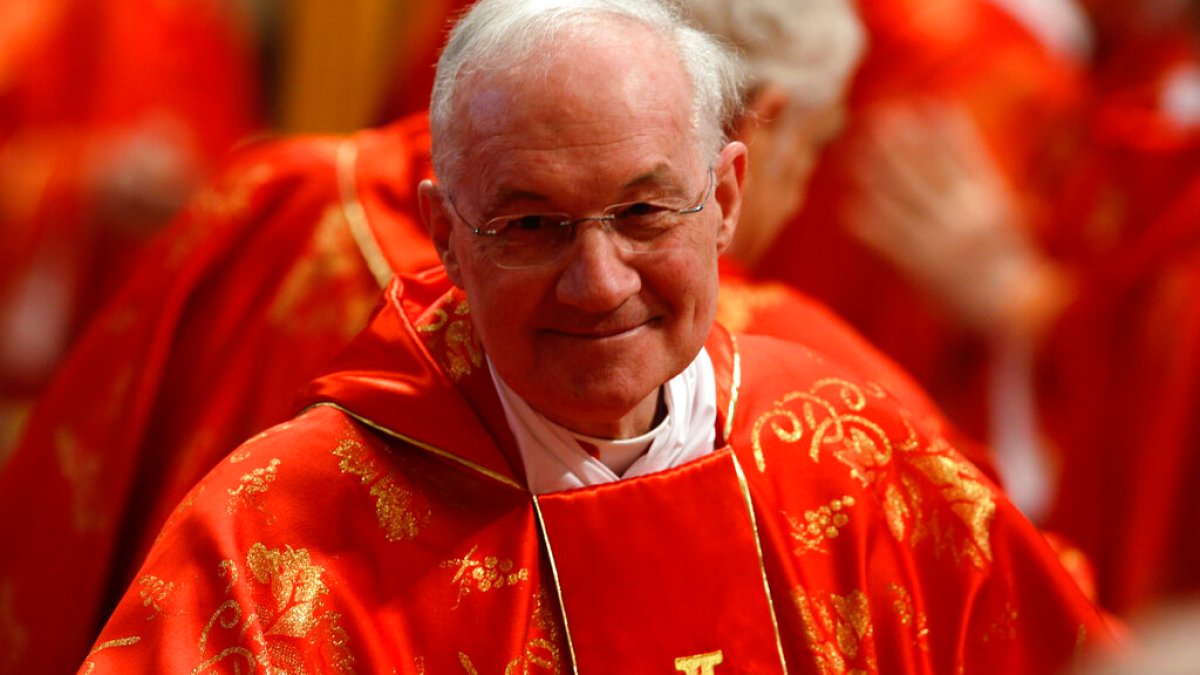 Ouellet, a prominent figure in the Catholic Church, ‘firmly’ denies accusation he sexually assaulted a woman in Quebec.

Canadian Cardinal Marc Ouellet has denied that he sexually assaulted a woman more than a 10 years ago during his tenure as archbishop of Quebec City, a day after the Vatican said there was “insufficient” evidence to open an investigation.

Ouellet was named in a class-action lawsuit, first made public this week, that accuses clergy and staff members of the Quebec Catholic archdiocese of committing acts of sexual assault since the 1940s.

“I firmly deny having made inappropriate gestures on her person, and I consider the interpretation and dissemination of these accusations as sexual assaults to be defamatory,” Ouellet said in a statement on Friday, his first public comments on the allegations.

“Having learnt of the false accusations made against me by the complainant, I strongly deny having made inappropriate gestures towards her.”

The lawsuit has put the Catholic Church in the spotlight in Canada weeks after Pope Francis visited the country to apologise for the church’s mistreatment of Indigenous children at residential schools.

Ouellet accompanied the pope on that visit and is considered by experts to be a potential successor.

Canadian media reported that more than 100 victims have alleged in the legal filing that they were victims of sexual assault, mostly when they were minors and predominantly in the 1950s and 1960s.

The lawsuit accuses the 78-year-old Ouellet of touching and making inappropriate comments to a former pastoral intern between 2008 and 2010.

The complaint states that Ouellet’s accuser, identified in court documents as “F”, told colleagues about one of the alleged incidents.

The Vatican has been aware of the allegations against Ouellet since 2021 but said this week that a preliminary review found insufficient evidence to justify an investigation.

Ouellet has said that he will fight the accusations if the lawsuit moves forward.

“Should a civil enquiry be opened, I intend to actively participate in it so that the truth is established and my innocence acknowledged,” he said in Friday’s statement.