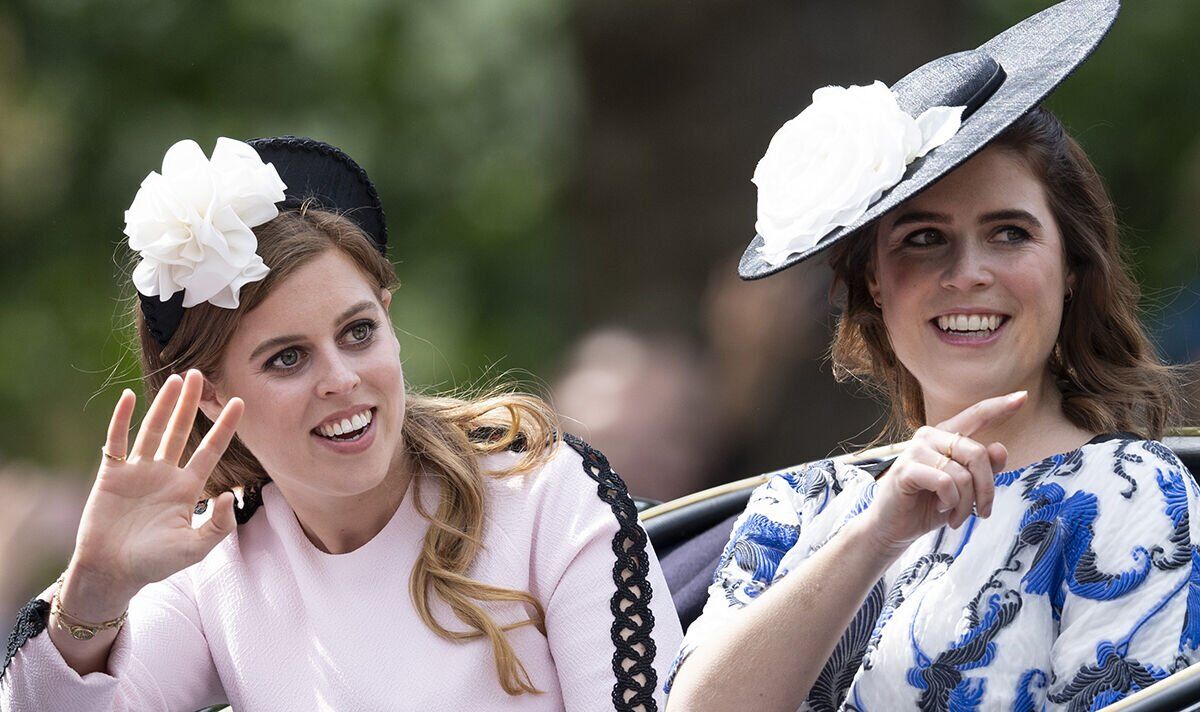 Prince Charles has reportedly shut down claims that Princess Beatrice and Eugenie could be rewarded with royal roles in the future. This comes amid reports that the two princesses helped orchestrate the meeting between Prince Harry and Meghan Markle, and the Queen and Prince Charles in April. Speaking on MailPlus’ Palace Confidential, one royal expert said that the two York royals want a royal role, but it is “unlikely to happen” with Charles in charge.

Host Jo Elvin remarked on the notable and “sudden PR push” for the two princesses after the two appeared in headlines this week.

Princess Beatrice traveled to Sweden to launch the first World Dyslexia Assembly in partnership with The Prince Couple’s Foundation.

Beatrice spoke about her own dyslexic journey and reaffirmed her commitment to helping dyslexics get the support they need.

JUST IN: Prince William erupted at photographer during outing with children

The podcast is hosted by Queen Elizabeth’s granddaughter and her close friend Julia de Boinville and deals with combatting modern slavery.

Responding to the events, Richard Eden, diary editor at the Daily Mail, said: “It seems coordinated because they both happened in the same week.

“Behind it seems to be a drive towards a public role, which their parents have always wanted.”

However, Mr Eden said that lingering controversy surrounding their father Prince Andrew makes any royal comeback “awkward” for the pair.

Eugenie in particular has been noted as a close friend of Harry and even became the first member of the Royal Family to visit him publicly since his and Meghan’s departure.

She sat alongside the Duke of Sussex at the SoFi Stadium in Los Angeles to watch the Superbowl back in February.

The Duke also quarantined with Eugenie and her family at Frogmore Cottage when he arrived back in the UK for Prince Philip’s funeral last April.

Speaking to Us Weekly, royal commentator Jonathan Sacerdoti called Eugenie a “peacemaker or a middle man” who is close to both Harry and Meghan as well as the Queen.