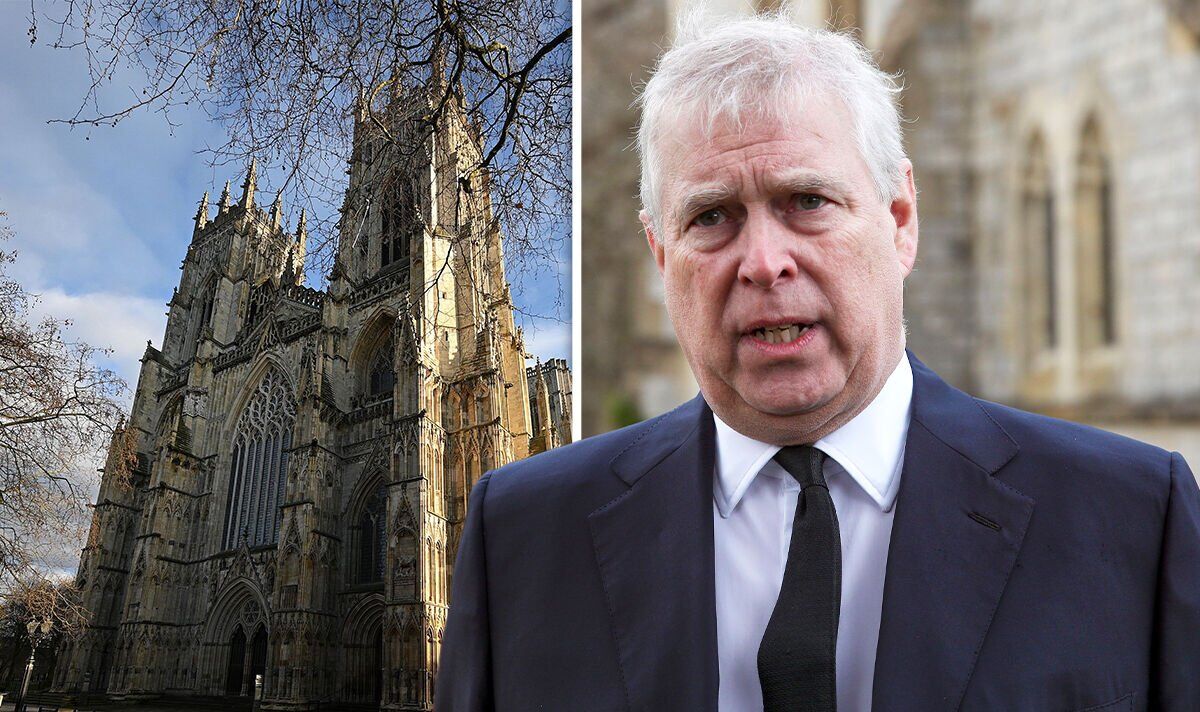 Could Prince Andrew lose his Duke of York title?

The vote on whether to remove Andrew’s status as an Honorary Freeman of the City of York does not relate to his Duke of York title, but it could result in yet another title loss for the Queen’s second son.

Andrew has faced calls to have his Duke of York title stripped in recent months following his legal troubles, with York Central’s Labour MP Rachael Maskell launching a change.org petition earlier this year with this aim in mind.

The Queen allocated the Duke of York title to her son, but the process to go about removing a ducal title is complicated.

The removal of Andrew’s Duke of York title would likely need to be passed through Parliament, and any such motion could require Royal Assent from the Queen herself.

While Andrew’s US civil case has undoubtedly enveloped the Royal Family in a significant scandal, it seems unlikely the Queen would ever formally approve of the Duke of York title being stripped from her beloved son.

At Prince Philip’s memorial service last month, the Queen’s decision to walk into Westminster Abbey with Andrew was interpreted by many as a clear sign of her support for her son.