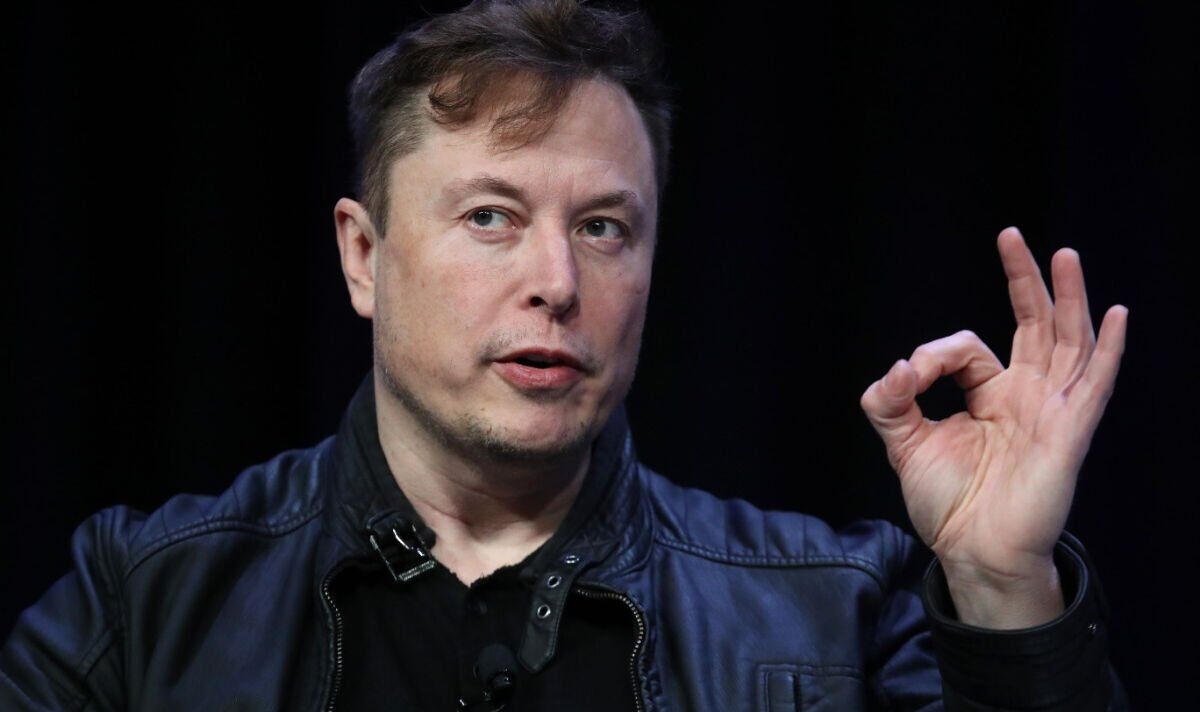 Twitter’s board agreed to a $44billion (£34.5billion) takeover offer from billionaire businessman Elon Musk earlier this week. Throughout the Tesla CEO’s bid, which he only started less than two weeks ago, Mr Musk has put free speech at the front and centre.

In a statement announcing the deal, he said: “Free speech is the bedrock of a functioning democracy, and Twitter is the digital town square where matters vital to the future of humanity are debated.

“I also want to make Twitter better than ever by enhancing the product with new features, making the algorithms open source to increase trust, defeating the spam bots, and authenticating all humans.

“Twitter has tremendous potential – I look forward to working with the company and the community of users to unlock it.”

Musk has since published a series of tweets slamming the social media platform.

The SpaceX founder even suggested the platform should adopt a more “politically neutral” approach.

He told his 86.9million Twitter followers: “For Twitter to deserve public trust, it must be politically neutral, which effectively means upsetting the far right and the far left equally.”

He said: “Truth Social is currently beating Twitter and TikTok on the Apple Store.

However, in a slight dig at the 45th President, he added: “Should be called Trumpet instead!”

The ex-POTUS has also rejected any chance of returning to Twitter.

He told Fox News: “I am not going on Twitter, I am going to stay on TRUTH.

“I hope Elon buys Twitter because he’ll make improvements to it and he is a good man, but I am going to be staying on TRUTH.”

However, other users have been keen to push Mr Musk to restore the former Commander-in-Chief’s social media account.

Supporters of Mr Trump, who had 88.7million Twitter followers when his account was suspended, have been quick to rally behind him.

“Oh… and BRING BACK TRUMP!”