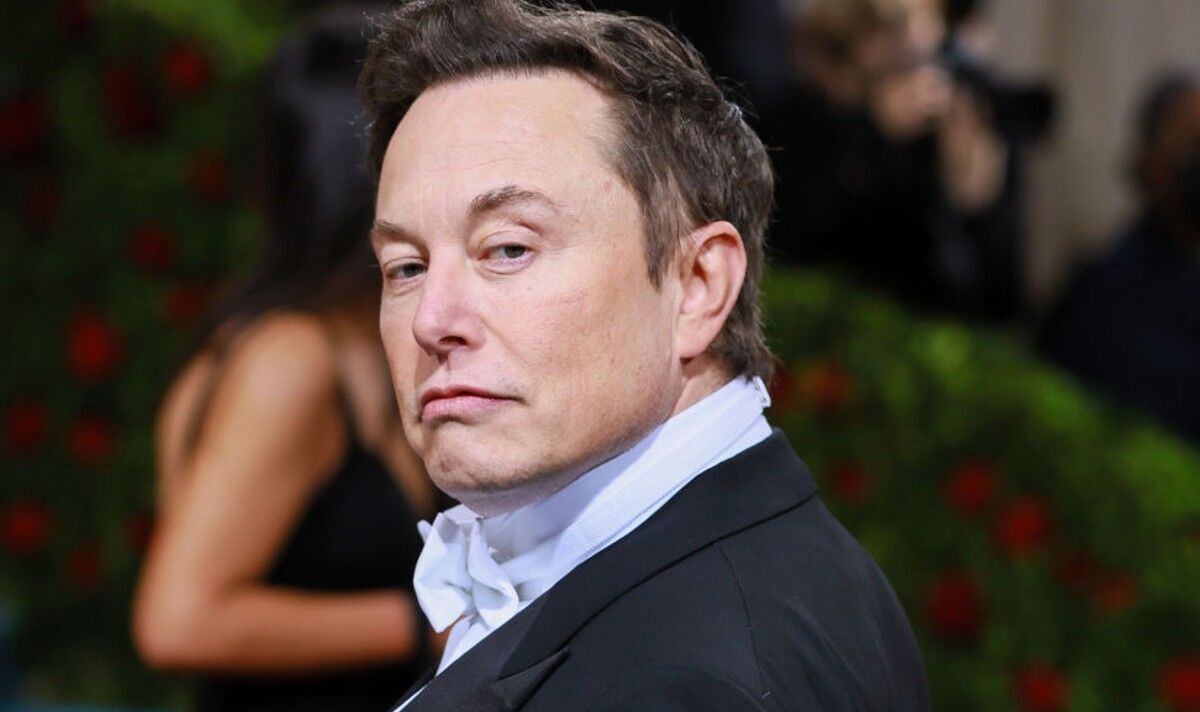 The Tesla CEO announced this morning that his takeover bid was on hold pending details of the number of spam and bot accounts on the social media platform. Mr Musk is demanding further information about figures before continuing his takeover after the company previously said spam accounts represented fewer than five percent of its daily active users.

He took to Twitter to tell his 92.7million followers: “Twitter deal temporarily on hold pending details supporting calculation that spam/fake accounts do indeed represent less than five percent of users.

Since his announcement, shares have fallen by 25% in premarket trading, continuing a downward trend since he first announced his takeover bid on April 25.

In his tweet, he linked a Reuters report from May 2 stating that the social media giant predicted its spam accounts comprises of less than five percent of users.

The report came days after Mr Musk tweeted that one of his priorities would be to remove “spam bots” from the platform.

The richest man in the world first moved towards buying Twitter after purchasing a 9.2 percent stake in the tech company in mid February.

But this purchase is being investigated by US regulators after he delayed reporting the buy to the Securities and Exchange Commission (SEC).

Any investor who crosses a five percent stake must report this information to the SEC within ten days as a sign to stakeholders that a big investor could seek to control the company.

When Elon Musk did file his purchase, he listed his stake as passive, meaning he did not plan to take over the company or influence its management or business.

READ MORE: Putin’s fury as Russia does NOT have weapons that can wipe out UK

He added when speaking to the Financial Times Future of the Car conference: “I do think it was not correct to ban Donald Trump.

“And so I think this could end up being, frankly, worse than having a single forum where everyone can have a debate. I would reverse the permaban.”

It is unclear how Mr Musk plans on confirming how many spam/bot accounts are currently on the social media giant.