Skip to content
HomeNewsEmirates to reduce Nigeria service due to trapped revenue: Report 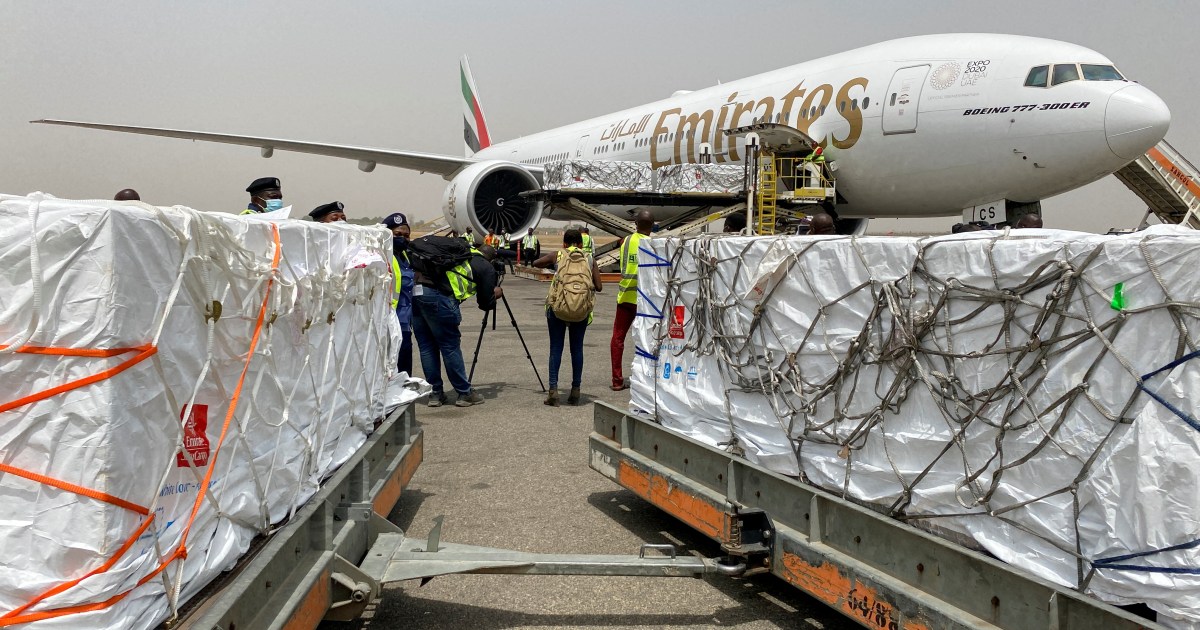 Industry observers say more airlines could follow suit if the central bank does not intervene to help airlines.

Dubai’s Emirates plans to reduce flights to Nigeria this month due to troubles repatriating revenue from Africa’s most populous nation, according to a letter sent to the government and seen by Reuters.

The airline plans to cut the number of flights to Lagos to seven from 11 by mid-August, the letter said, adding it had $85m stuck in the country as of July, a figure that had been rising by $10m per month.

“We have no choice but to take this action, to mitigate the continued losses Emirates is experiencing as a result of funds being blocked in Nigeria,” it said in a letter to Aviation Minister Hadi Sirika dated July 22.

A spokesperson for the aviation ministry did not reply to a request for comment.

In an emailed statement, Emirates told Reuters that trouble repatriating funds was impacting its commercial viability in Nigeria and that efforts to solve the problem had been met with limited success.

The airline did not comment directly on the letter, and said it hoped to continue a full schedule.

Last week, the black market value of the naira versus the United States dollar dropped to a record low. The central bank said it was worried about the naira’s worth.

Nigeria, which gets roughly 90 percent of its foreign exchange from oil, is struggling to produce due to pipeline theft and years of underinvestment.

In June, the International Air Transport Association said Nigeria was withholding hundreds of millions in revenue that international carriers operating in the country had earned.

In May, a number of domestic airlines suspended flights due to soaring jet fuel prices.