Skip to content
HomeNewsEnergy bills to soar to £3,000 by end of THIS year – Sunak sent dire warning to act now 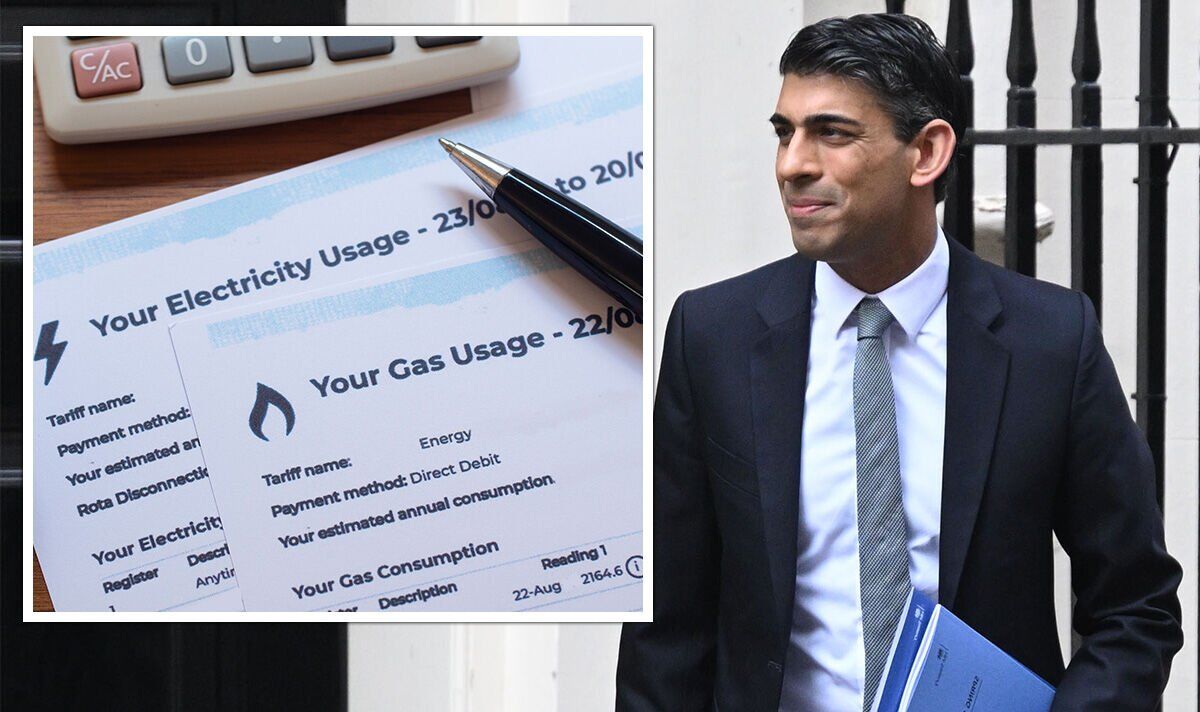 Keith Anderson, the head of one of the UK’s largest suppliers, has warned that energy bills are on course for surging to £3,000 by the end of the year. Mr Anderson urged to Government to step in to support UK households, with many being left unable to pay for their energy bills. A month after Ofgem raised the energy price cap to £1,971 a year, experts have warned that the energy regulator is set to increase it again, to an eye £2,900 this winter.

As Ofgem is set to review the price cap again in October, Mr Anderson warned that setting the new limit too low could lead to energy firms collapsing and driving foreign suppliers out of the UK.

Since the start of 2021, dozens of energy companies have gone bust, as a post-pandemic recovery boom and geopolitical tensions led to the price of wholesale gas rising to record levels, while the price cap prevented these companies from increasing household energy bills.

Mr Anderson warned that when the new price cap is announced in October: “It will hit incredibly hard and immediately.

“If nothing else happens by October, I think we will see a huge increase in pre-payment customers in effect self disconnecting – not re-loading their pre-payment meter because they can’t afford to do it.

“We are heading to a really horrible place where none of us wants to be.”

After the announcement of the 54 percent surge in energy bills, the Government launched support schemes for households in the form of a £150 council tax rebate and £200 energy bill rebate.

As the war in Ukraine continues, however, it seems unlikely that the price of wholesale gas is going to fall to more normal levels anytime soon.

“The simplest way may be to apply it to anyone who is entitled to the Warm Home Discount or some form of government support scheme such as Universal Credit, and anyone on a prepayment meter.

“You’d be giving £1,000 to the people who need it the most and taking it directly off an energy bill.

“It would also help to avoid a massive increase in debt, which would otherwise get fed back into the price cap, which will put prices up even higher.”

If this proposed plan was put into action, it would cost the UK £10 billion, which could then be recovered through a levy on consumer bills that is then spread out across several years.