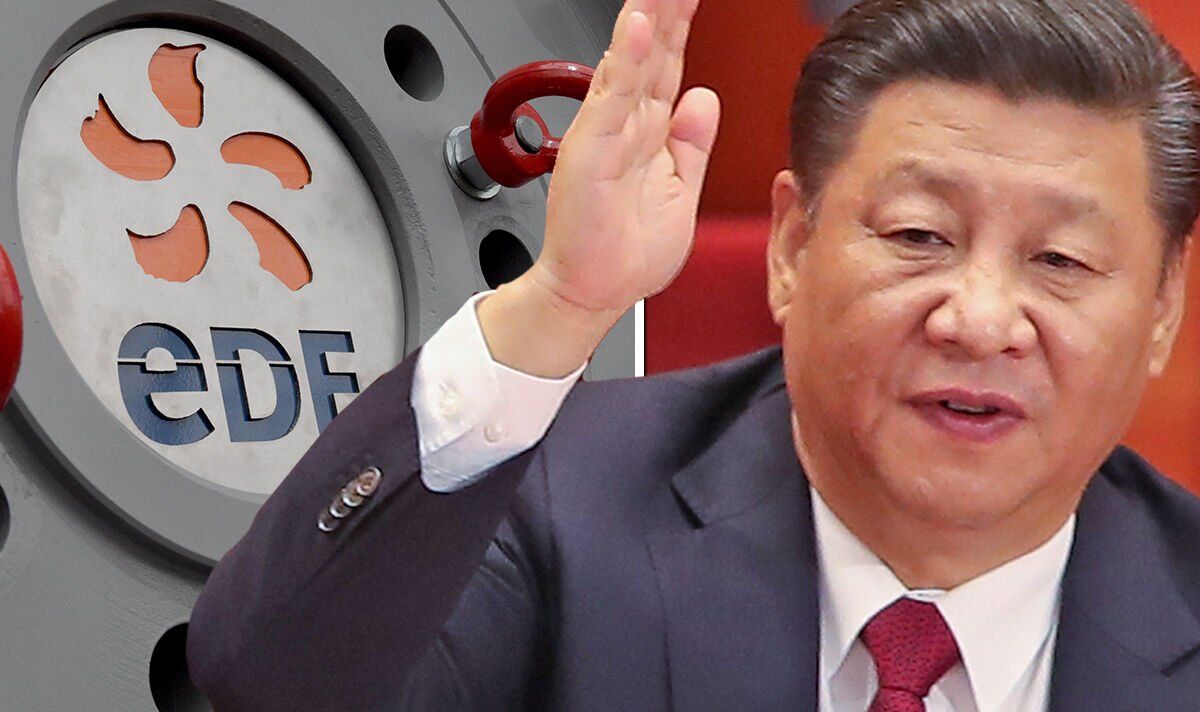 Western countries are increasingly scrutinising their energy security, as Russia’s invasion of Ukraine brought Europe’s dependence on Russian fossil fuels to the spotlight. In their Energy Security Strategy, the Government placed nuclear power on a pedestal, giving it special significance in the shift away from Russian gas. However, many ministers are concerned about the role Chinese energy companies are playing in developing several of the UK’s nuclear reactors, including Sizewell C.

But as ministers plot to oust China from its prominent position in the UK’s nuclear industry, EDF has warned that political opposition to Chinese support could result in the collapse of new nuclear plants like the one in Essex.

In its annual report, EDF also warned if China refused to participate in an investment round planned for 2023, the French firm will have to spend additional billions of pounds in extra funding for Hinkley Point C, Britain’s first new nuclear plant in three decades.

As part of a 2015 nuclear deal between the UK and China, state-backed giant China General Nuclear (CGN) is currently developing the Hinkley plant in Somerset, Bradwell B, and Sizewell C in Somerset.

Concerned over Beijing’s involvement in Sizewell C, UK ministers have been trying to secure investors that would help remove CGN from its co-investment with EDF in Sizewell C.

The Bradwell has already secured UK regulatory approval for the chinese reactor design that was proposed by EDF and CGN, which own 33.5 percent and 66.5 percent of the project respectively.

In an investor report, EDF said: “There is great uncertainty around the development perspectives of the Bradwell Project, mainly related to the political opposition to a Chinese company leading a critical UK infrastructure project and from the lack of local stakeholder support.

“The risks of not being in a position to carry out the Bradwell project are high and have increased in 2021.