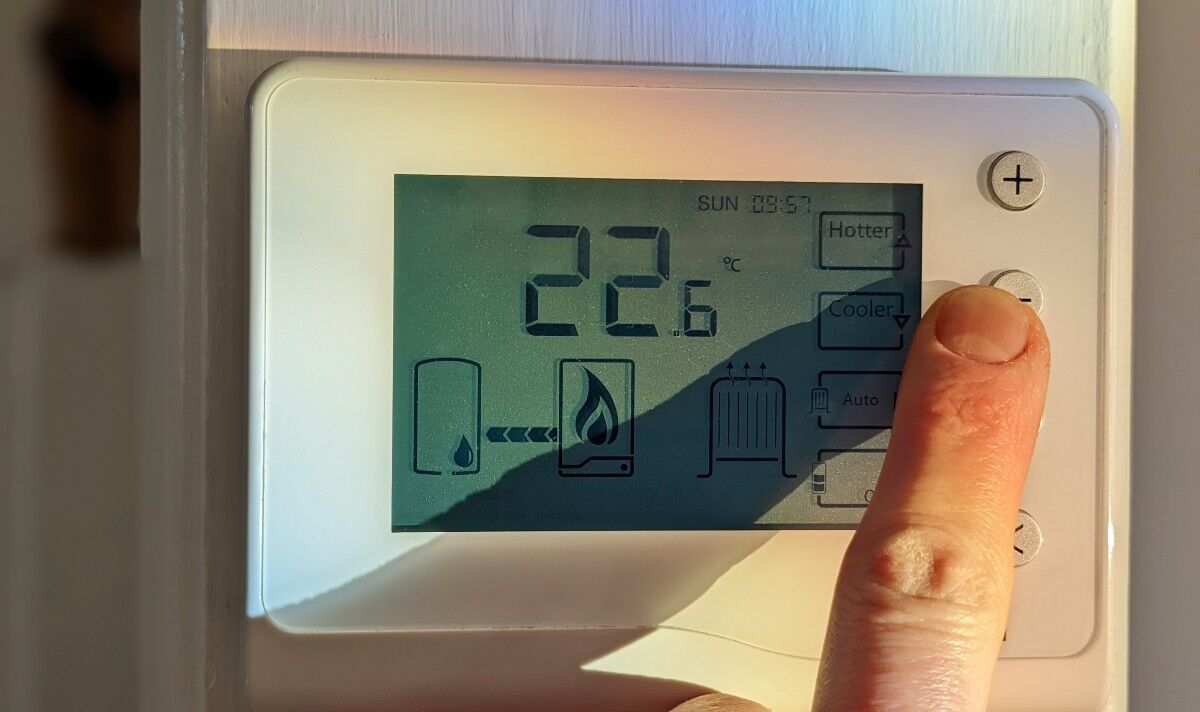 As the UK grapples with soaring bills amid a crippling energy crisis, Britain is scrambling to wean itself off gas and other fossil fuels to power homes and the economy. And as the Government is scrambling to reach net zero emissions by 2050, renewable energy has played an important role in its new energy strategy. The Government also says that hydrogen is a new low carbon solution, and has even laid out a hydrogen strategy that will significantly scale up production of the energy source.

While hydrogen is a low carbon energy source, producing hydrogen itself uses up a lot of energy.

Hydrogen produced from clean sources is expected to phase out and ultimately replace natural gas, but the technology has not yet reached its full potential.

But in a major breakthrough, researchers from the National Renewable Energy Laboratory (NREL) have identified method that might just be able to produce hydrogen in a renewable way.

The normal method involves electrolysis, another water-splitting method which uses electricity to split water into hydrogen and oxygen.

But STCH uses a two-step chemical process where metal oxides (are exposed to temperatures greater above 1,400C and then re-oxidized with steam at lower temperatures.

Zhiwen Ma, a senior engineer at NREL and lead author of a study paper on the research, said: “It’s certainly a very challenging field, and it has a lot of research questions still unanswered, mainly on the materials perspective.”

While the researchers figured that perovskite materials could hold the key to renewable hydrogen production, they still need to work out which perovskites are capable of handling the high temperatures required to hit performance targets.

Now, the Department for Business, Energy and Industrial Strategy has rolled out its new Net Zero Hydrogen Fund, a £240million endeavour that looks to finance the development and deployment of new low carbon hydrogen production.

Through the new fund, the Government is looking to accelerate the development of green hydrogen.

Business Secretary Kwasi Kwarteng tweeted back in April: “Today, our £240million Hydrogen Fund opens for business, backing the development of hydrogen as the clean super fuel of the future, produced right here in the UK.”