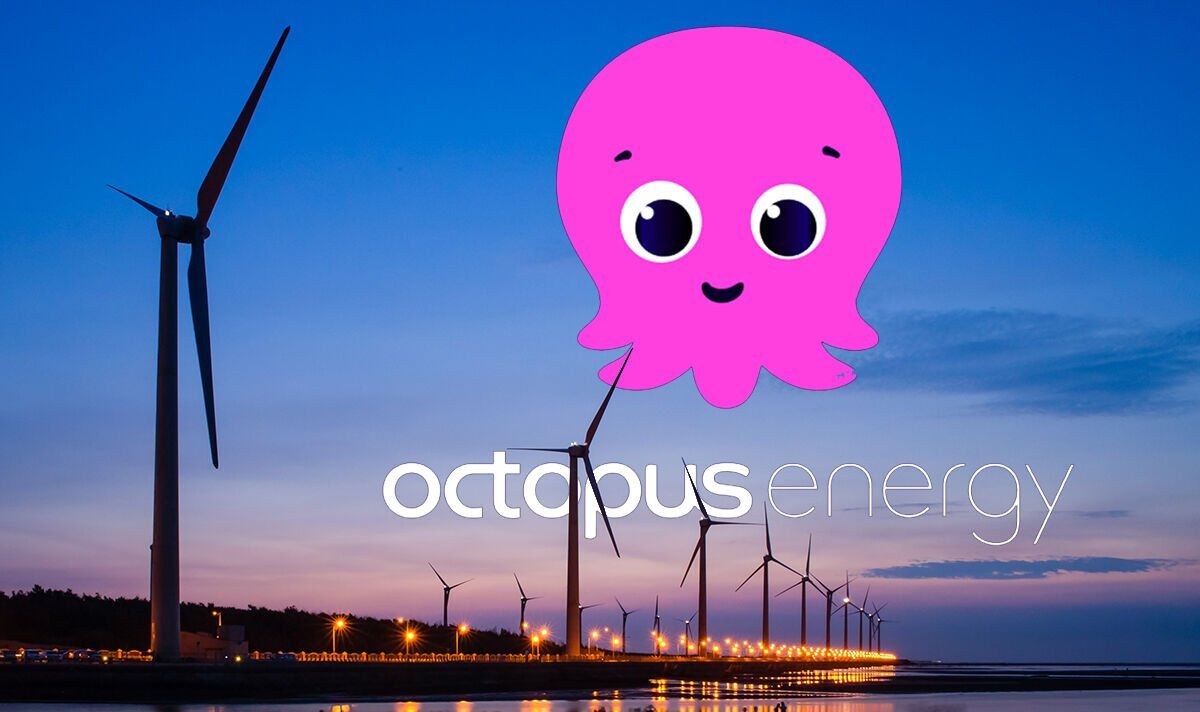 UK households are currently facing the worst impacts of a global fossil fuel energy crisis, with household energy bills spiking to £1,971 per year with the news of the April price cap increase. In an effort to end the country’s reliance on Russian gas, and to avoid the worst effects of such fluctuations in energy prices, the UK is shifting its energy strategy towards favouring renewables like wind and nuclear power.

To accelerate the UK’s journey to energy independence and net-zero targets, Octopus Energy, a British firm, has made a multi-million pound investment in a large offshore wind farm in the UK.

For the company, which is one of the largest investors in renewable energy all over Europe, this is their first offshore wind farm in the UK, purchasing an 8 percent stake in the 270 MW Lincs offshore wind farm off the coast of Skegness in the East of England.

The 35 square kilometre wind farm, which has been operational since 2013, has 75 wind turbines which are operated by global renewable energy developer Ørsted.

According to their statement, the wind farm generates enough energy to power 240,000 UK homes a year.

This amount of renewable energy is equivalent to taking nearly 200,000 petrol cars off the road and avoiding over 350,000 tonnes of carbon emissions every year.

In its recent energy security strategy, the UK Government has highlighted the need to build more offshore wind farms in the country, describing the UK as the “Saudi Arabia of wind”.

In the policy paper, the Government said: “Our ambition is to deliver up to 50GW by 2030, including up to 5GW of innovative floating wind.”

The Government also announced reforms to streamline the process for planning and connecting offshore wind farms to the grid, which will speed up the transition away from oil and gas.

“By backing a large onshore wind farm as well as developing floating offshore wind power, we’re tapping into this vital technology to accelerate our journey to energy independence.”

The company has been stepping up its generation capabilities, with plans to create 18 gigawatts of clean energy generation projects by 2027.