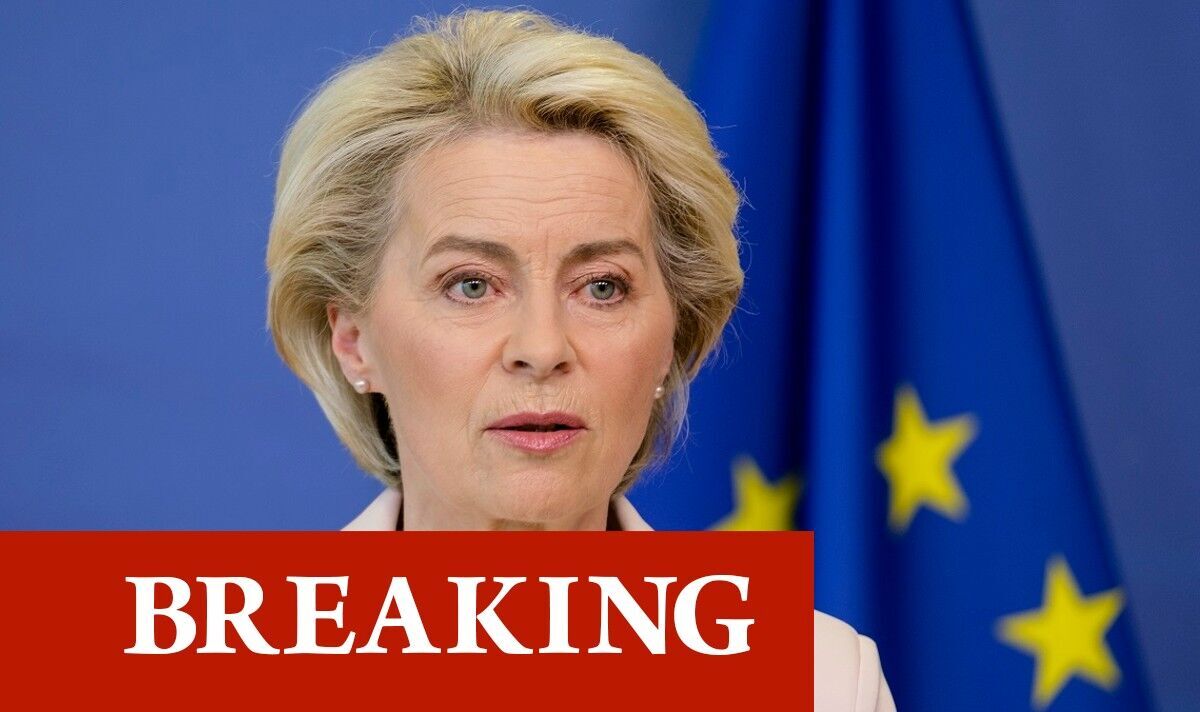 Data from European Union statistics agency Eurostat showed on Friday that inflation in the 19-country currency bloc rose to 7.5 percent in April from 7.4 percent in March, in line with expectations, driven by a persistent surge in energy and food prices.

Underlying prices, which filter out volatile energy and food prices, also jumped, adding to the ECB’s worries that high inflation may prove tough to beat and that a nearly decade-long fight with ultra-low price growth is over.

Inflation excluding food and fuel prices, closely watched by the ECB, rose to 3.9 percent from 3.2 percent while a narrower measure that also excludes alcohol and tobacco products, jumped to 3.5 percent from 2.9 percent.

Both figures were well above expectations.

Struggling to curb price growth, the ECB is all but certain to cut support for the economy further when policymakers meet on June 9, even if the war weighs on confidence and risks pushing growth into negative territory this quarter.

It will first end bond purchases, probably in July, then consider a rate hike sometime in the third quarter with a second rate move expected before the close of the year.

Policymakers’ big concern is that longer-term inflation expectations are rising well above their 2 percent target, indicating waning confidence in the ECB’s ability to control prices and ultimately deliver on its mandate.

A key gauge of long-term inflation expectations rose to 2.5 percent on Friday but even some survey-based indicators are now showing readings above 2 percent.

Markets are currently pricing in 90 basis points of rate hikes for this year or between 3 and 4 hikes, which would put the ECB’s -0.5 percent deposit rate back into positive territory for the first time since 2014.

On Friday, French inflation rose unexpectedly in April to hit a record high.

While eurozone bond yields came off session lows, by 07:32 GMT, Germany’s 10-year yield, the benchmark for the bloc, was still down 2 basis point at 0.88 percent, compared to a 9 bps jump on Thursday following the German data.

“The upside surprise to Germany’s index has likely skewed expectations higher, but the release has shown that markets are still very sensitive to upside surprises,” ING analysts told clients.

“Despite renewed volatility in energy markets, the focus should increasingly be on core measures to assess how much the energy-related jump is feeding into other components.”

Benchmark 10-year German bond yields are set for their fifth straight month of rises, up 33 bps in April.

Elsewhere, Italy will be in the primary market to raise up to 8 billion euros from an auction of five and 10-year bonds, and a seven-year floating-rate bond.

It comes as Italy’s debt, among the biggest beneficiaries of European Central Bank stimulus, is under pressure.

The closely-watched risk premium Italy pays for 10-year debt over Germany has risen 35 basis points this month, the biggest move since April 2020.

The 10-year yield itself climbed 67 bps, the biggest monthly jump since May 2018.

On Friday, Italy’s debt outperformed slightly, and the risk premium was at 180 bps, after hitting the highest since June 2020 at nearly 183 bps.