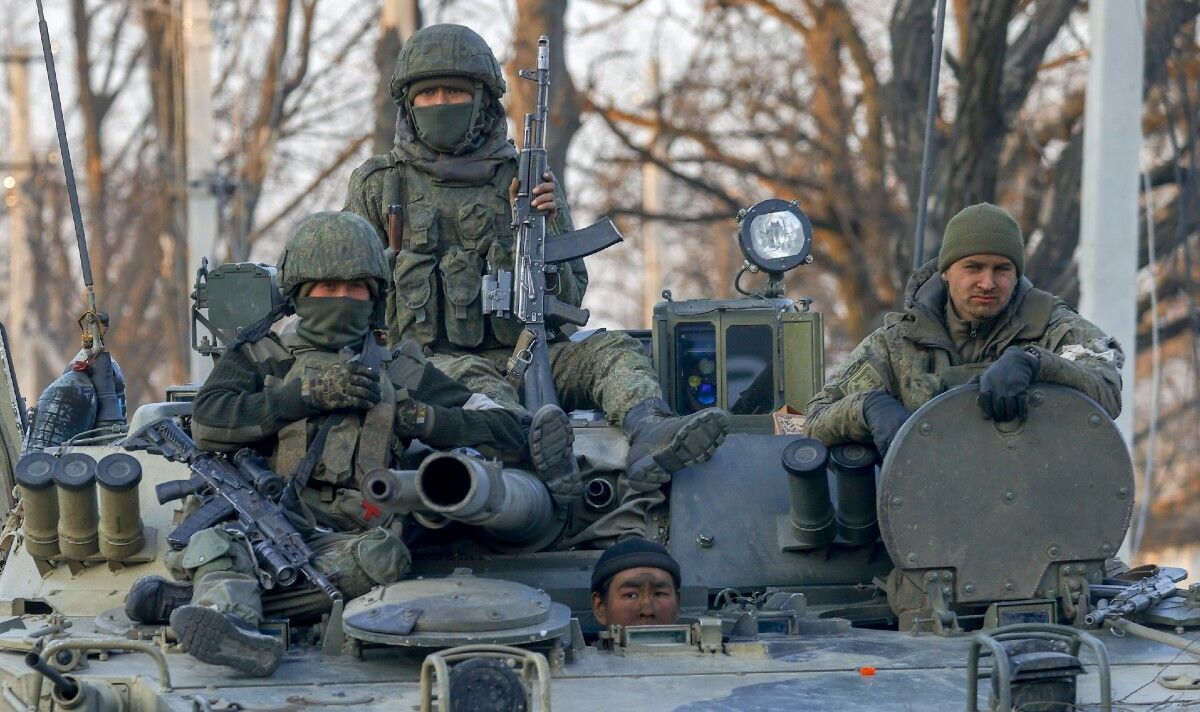 The Ukrainian security service, the SBU, has intercepted a number of phone calls between Russian soldiers, and conversations between those on the ground in the invading forces and those at home in Russia. Reports now say an intercepted Russian military conversation reveals 25,900 Russian soldiers have been killed in the last two months in Ukraine.

In the phone call, the Russian soldier tells a friend: “Officially one thing, and I’ll tell you: 25,900 dead.

The Kremlin has evaded questions over how many Russian soldiers have died since the invasion of Ukraine began on February 24.

Latest estimates put the figure as high as 30,000, with Defence Secretary Ben Wallace putting the number at 15,000 earlier this week.

Mr Wallace told MPs: “I don’t celebrate the loss of anyone’s life and when I see the huge casualty rates of Russian soldiers, as a former soldier I think it is a disgrace, a betrayal of those young men.”

Russia has only admitted to 1,351 deaths, their most recent update coming over a month ago.

“If you only saw what they are doing, you’d know you were doing great work over there. Don’t forget it, and tell everyone the same.”

The soldier then questions this view of the war, asking: “What are we doing? Killing civilians and children?” he asks.

She responds: “No, you aren’t killing civilians and children. You are killing f***ing fascists.”

In another phone call, two soldiers deliberated whether to kill their commanding officer in a display of low morale among Russian troops.

They said they had been abandoned for days in the woods by the commander.

One soldier said: “Our commands have f***ed off, they abandoned us.”

The other responded: “F***ing shoot them and be done with it.”