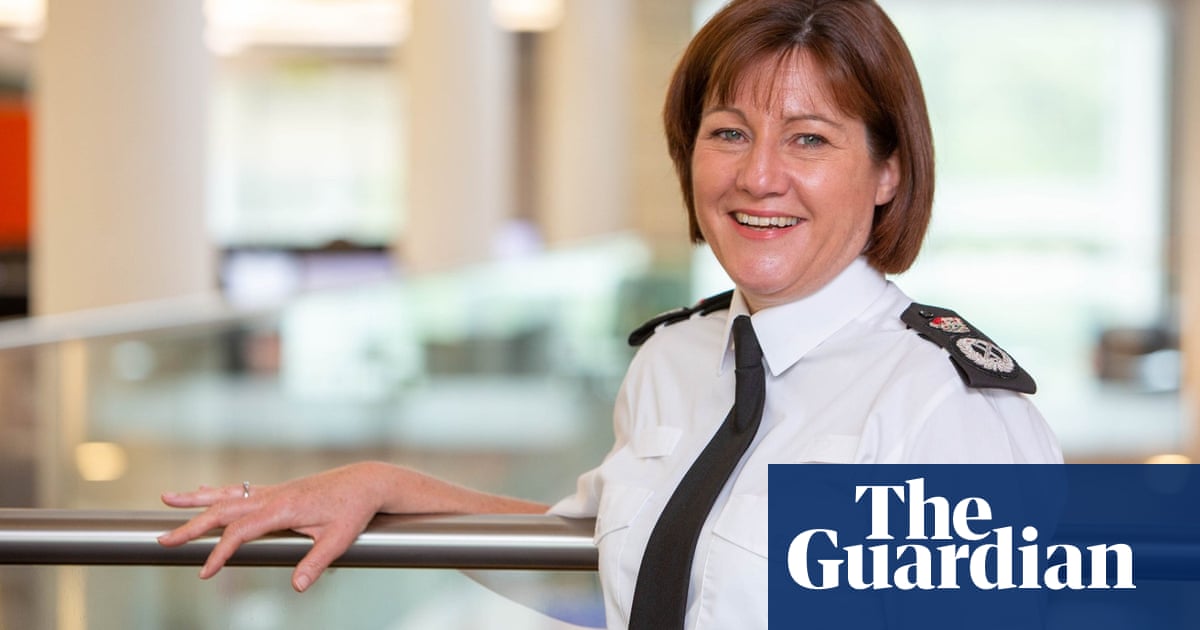 Her appointment made history as she became Durham police’s first female chief constable.

But for a second time during her three-year tenure, Jo Farrell has found herself at the centre of a national row over a police investigation that could have consequences for the UK’s political landscape.

Durham constabulary on Friday said they would investigate claims that Sir Keir Starmer broke lockdown rules after days of pressure from Conservative MPs and some new disclosures from right-leaning newspapers. Labour has said it will cooperate with the inquiry.

In May 2020, Farrell, 53, faced similar demands to question Dominic Cummings after a Guardian and Mirror investigation disclosed that Boris Johnson’s then key adviser had broken lockdown rules within her force’s boundaries.

She did not authorise her officers to question Cummings over his 260-mile trip to Durham from London or a subsequent day out to Barnard Castle to “test his eyesight”.

Amid a growing row over Cummings and the police’s response, reports claimed that Farrell was the subject of formal complaints from the public angry at the force’s response to the allegations.

In an interview with the Daily Mirror last month, Farrell acknowledged the huge pressure on her during the Cummings furore, and said the decision not to question Cummings during a three-day investigation was made in line with her force’s aim to remain neutral.

“We are apolitical, so it was my job to make sure that there was a proportionate line. Had we stopped him when he was driving to Barnard Castle, we would have told him to turn around and go back.

“Thousands of people have lost their lives in the pandemic so, yes, we never took any of this lightly. But we could not be influenced by the huge political feeling about him as an individual and his role within the government,” she said.

She told the Mirror that the force treated Cummings’s televised press conference in Downing Street’s rose garden as a witness statement about his behaviour instead. In May 2021, Cummings admitted to MPs that he did not tell the whole truth in the rose garden.

Farrell can now expect to be asked to explain whether her force has caved in to political pressure over the decision to open an inquiry into the “Beergate” claims against Starmer.

And once again, her force’s every move during the inquiry will be closely scrutinised by politicians and the media.

A spokesman for the force said: “Earlier this year, Durham constabulary carried out an assessment as to whether Covid-19 regulations had been breached at a gathering in Durham city on April 30 2021. At that time, it was concluded that no offence had been established.

“Following the receipt of significant new information over recent days, Durham constabulary has reviewed that position and now, following the conclusion of the pre-election period, we can confirm that an investigation into potential breaches of Covid-19 regulations relating to this gathering is now being conducted.”

Born in Wirral, Farrell and her family moved to Cambridgeshire when she was 15. After a degree in business at Sheffield Polytechnic, she joined the police as a constable in Cambridge in 1991 before moving to Northumbria police.

There, she was in charge of firearms on the night that the biggest manhunt in recent criminal history ended with the death of the killer Raoul Moat, who shot himself when cornered by police.

She joined Durham constabulary in November 2016 and was appointed Chief Constable in June 2019, becoming the first woman to hold the post in the force’s 180-year history.

On a national level, she works on behalf of the National Police Chiefs Council in the areas of information management and criminal justice file quality, and supports the Crimestoppers charity.

She is married to a retired police officer and has two stepsons and a daughter. Away from work, Farrell says she enjoys family life, cooking and keeping fit.