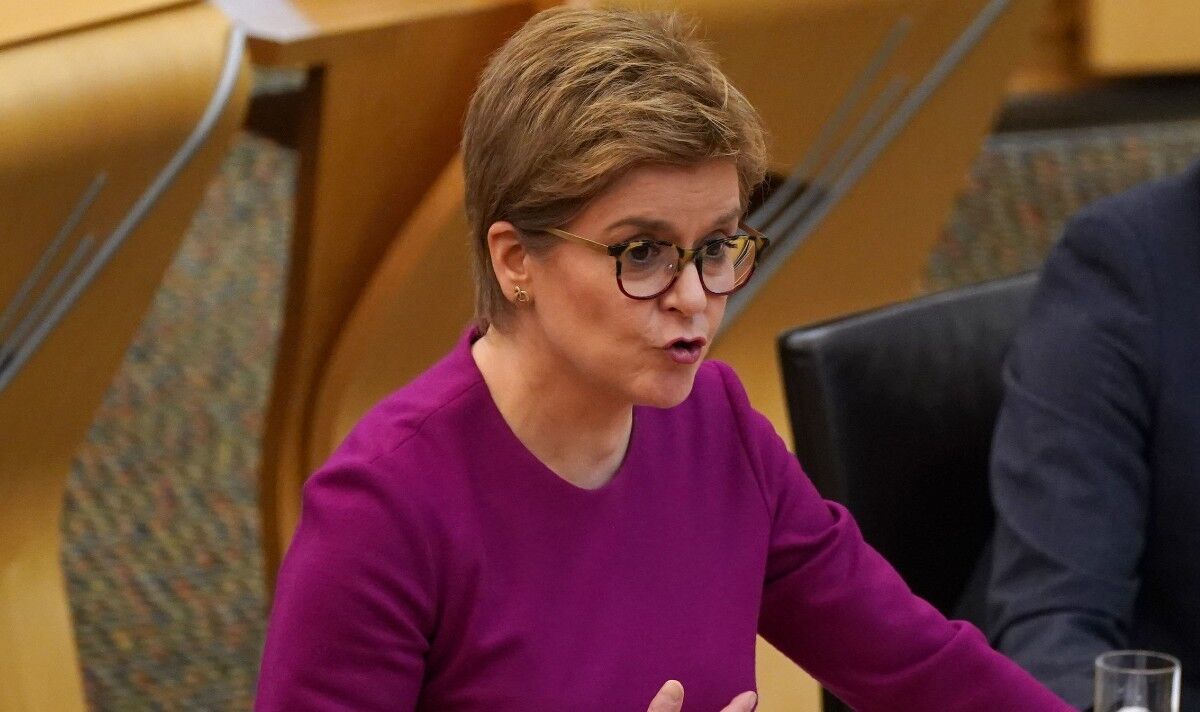 The Scottish First Minister stuck up for the Labour leader after an inquiry was launched following evidence he held a dinner and drinks with colleagues inside last April when it was forbidden under the Covid regulations.

Sir Keir continues to deny breaking the rules and says he “paused” for food while working in the lead up to the local elections.

Pressure had been growing on Durham Constabulary to take action after the Prime Minister was fined for sharing a birthday cake with colleagues in lockdown during June 2020.

Ms Sturgeon today blasted Tory MPs for attacking Sir Keir in a bid to protect their own leader.

The First Minister said with a police investigation underway it “would be wrong for me to comment in any more detail”.

“Let’s let’s wait and see what comes of this,” she said.

Ms Sturgeon continued: “What I do think is pretty obvious is that there is a massive operation underway on the part of the Conservatives to divert attention from Boris Johnson.