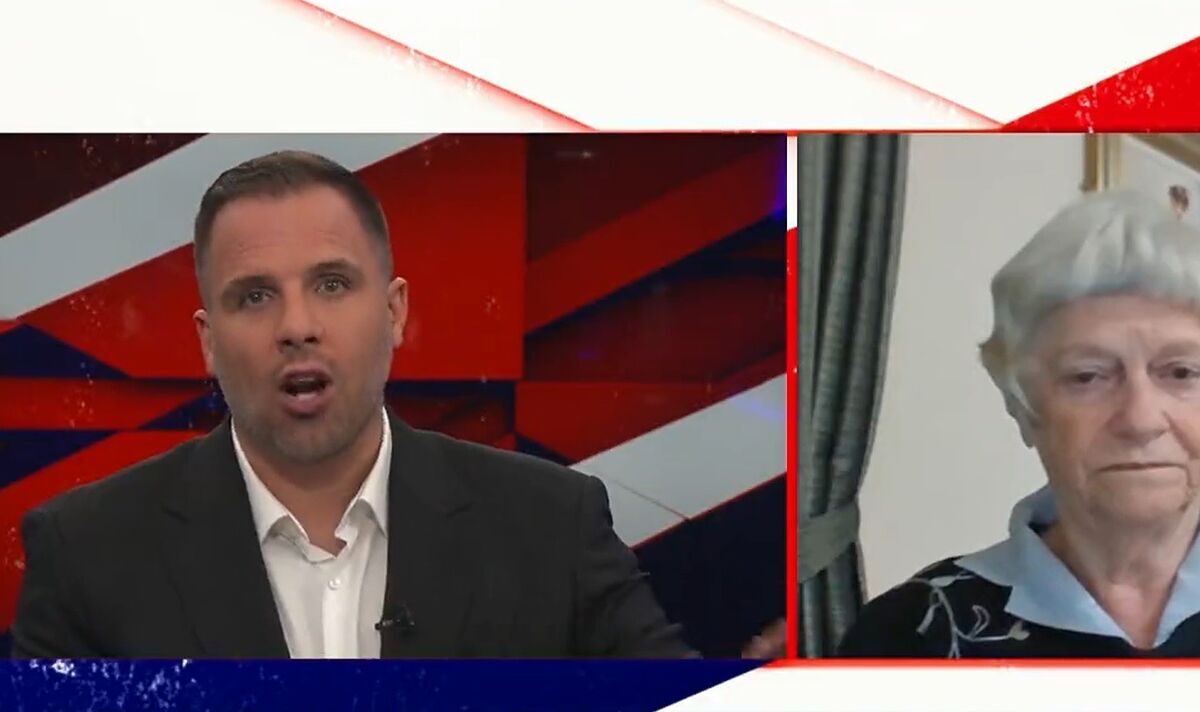 The First Minister of Scotland has vowed to hold another independence referendum by the end of next year and she has recently said that neither Covid nor the Ukraine war will derail those plans. Ms Sturgeon, 51, who had suggested she would resign if Scots vote against independence for a second time, recently said she was “convinced” that when given the opportunity at a second referendum, most Scots would back her IndyRef2 plan.

She told BBC Breakfast: “We said that we wanted to offer people the choice of independence in the first half of this Scottish parliamentary term, which means before the end of next year – 2023.

“I’m convinced that when people get that choice again they will vote for Scotland to be independent – most of the promises that were made to Scotland at the last referendum by those who argued against independence – not least that we’d continue to be in the European Union – have been broken.

“But, of course, it is a matter for the people of Scotland and I recognise the responsibility I have and those arguing for independence have to make that case and to win that argument.”

However, a former Tory Minister and Brexit Party MEP has slammed the Scottish First Minister.

Ms Widdecombe said: “I think Boris does not want another referendum, so if he says ‘go ahead and try it’, then effectively he is saying ‘try independence’.

“And I think that would be frankly an irresponsible thing to do.

“I think it’s precisely because the Scots are ultimately responsible for saying ‘no’ last time and saying that again this time. I think it doesn’t matter how often people say ‘no’, it’s the point.

“It’s not going to convince Nicola Sturgeon. She believes in fairyland.

The Scottish Government was recently ordered to publish details of legal advice it has received over a potential second independence referendum by June 10.

But Ms Sturgeon again suggested she could challenge that order as she highlighted how divulging such legal advice could be a breach of the ministerial code.

She told BBC Radio Scotland: “The reason we are considering this carefully is the long-standing convention, not just in Scotland, but across the UK and probably most other countries in the world, that routinely governments don’t publish legal advice because we put a lot of value on the ability to get free and frank legal advice.

“So if we are to depart from that convention, it’s quite a significant thing, it goes against precedent and we want to consider that carefully.

“But we act in line with Freedom of Information law, and that law sets out the process that we are currently going through.”