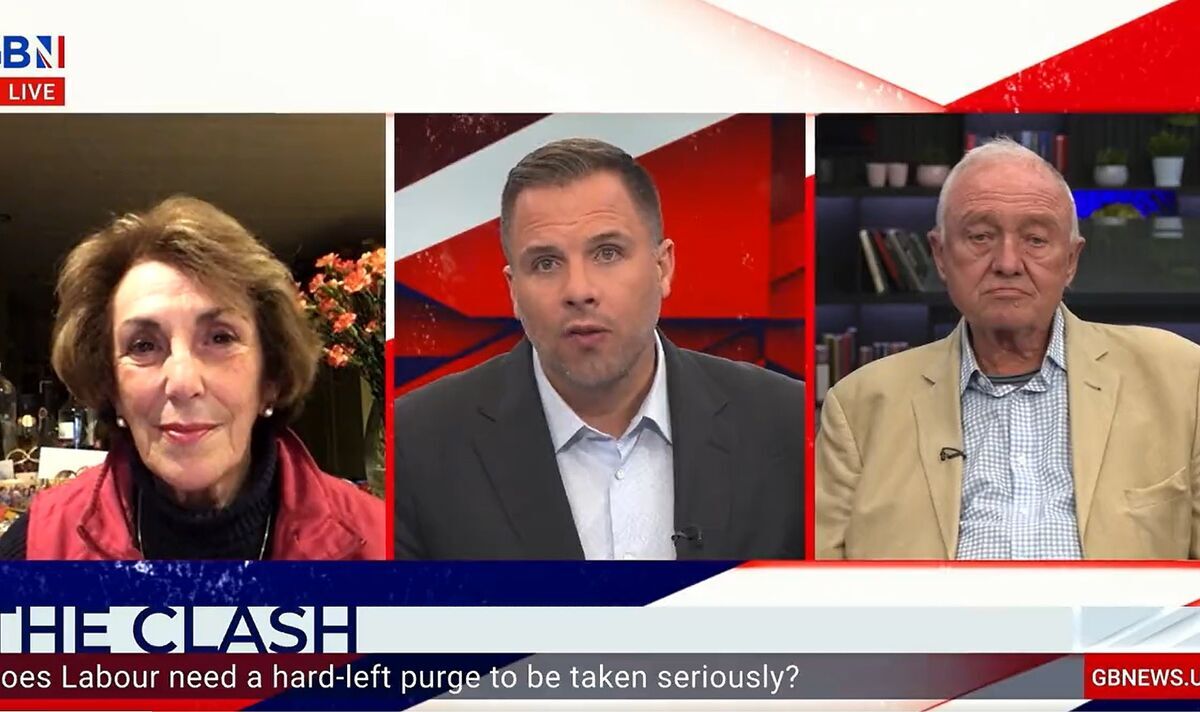 The former mayor of London, who was the co-chairman of the Labour defence review in 2016, had said it does not matter whether the UK is in NATO as “the Cold War is over”. He told the BBC’s Daily Politics NATO membership would be one of the issues his review would probably be looking at.

In his Daily Politics interview, Mr Livingstone questioned the 29 nation organisation’s role in the modern world, saying: “My main view on this is that it doesn’t really matter whether you’re in NATO or not terribly much because the Cold War is over.

“If we’re to stay in NATO, the question is what’s its role? Invading more countries in the Middle East? I’m not in favour of that.”

Getting back to his previous comments, Mr Wootton questioned him on GB news on Wednesday night.

Mr Wootton asked: “When it comes to NATO membership, you yourself were the co-chairman of the Labour’s defence review in 2016 where you said it did not even matter whether the UK was in NATO as the cold war was over.

“That position is now proved untrue after this invasion of Ukraine by Russia.”

Trying to explain his point, Mr Livingstone said: “The simple fact is, with the end of the cold war, it was madness to carry on having NATO.

“Clearly now we have a very dangerous Russian leader, Putin is a war criminal. And therefore, we most probably do have to make sure we have got a military alliance in Western Europe to protect us from further invasion.”

However, he was interrupted by Mr Wootton who said: “Two of your allies have signed this ‘Stop the war’ coalition statement critical of NATO at the start of this invasion…”