Skip to content
HomeNewsGB News: Farage mocks ‘extraordinary’ scenes from EU Parliament – ‘Brexit was worth it’ 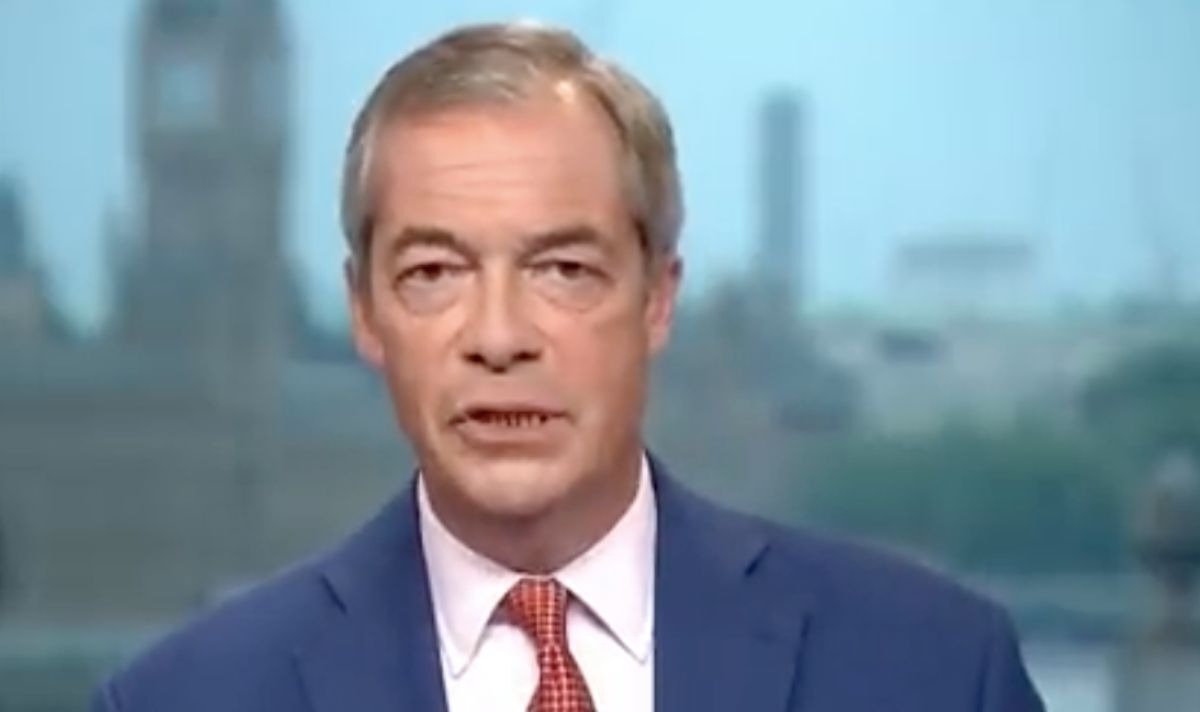 On GB News, Mr Farage reacted to footage of interpretive dancers opening the EU parliament as he joined Brexiteers in their belief that the performance gave more than enough reason that Brexit was a good idea. The dance routine by Danse l’Europe lasted for 10 minutes and featured dancers sporting red and pink tops with dark trousers waving their arms in the air out of sync with each other as they each moved in whichever way that took them.

MEPs could be seen sitting in the hemicycle of the European Parliament as the dancers weaved around them.

Addressing the GB News audience, Mr Farage stated: “I am so relieved I’m no longer in the European Parliament. This morning, in the chamber in Strasbourg we had the President of France, Macron…introducing these dancers.

“Have a look at these scenes. It is really quite extraordinary.”

The GB News host mocked the symbolism behind the dance saying: “‘Bodies moving in unison throughout Europe’, I mean look at it and over the microphone, albeit in French, people were told ‘you have just arrived on the moon to look at the sun on the other side you look at the earth shining, come back and face the sun’.”

The routine was narrated by choreographer Angelin Preljocaj who also said: “Your hands have become fish…You discover a new planet. Here, plants have taken power.”

The dancers opened the final day of the Conference on the Future of Europe in Strasbourg which also coincided with Europe Date.

“The faces of the MEPs are hilarious. #Cringe.”

Some MEPs looked away from the performance while others looked bewildered as the narrator continued to say: “The tip of your fingers caress the back of your neck as they go, your hands become fish avoiding each other, from one side of your body to the other.”

Meanwhile, stronger criticism was also added with one Twitter user stating: “When future historians look back at this period and see interpretive dance in EU parliament while on the brink of world war, economic collapse, civil unrest…they will be astonished at how the people let the elite live in a fantasy world and still remain in power.”