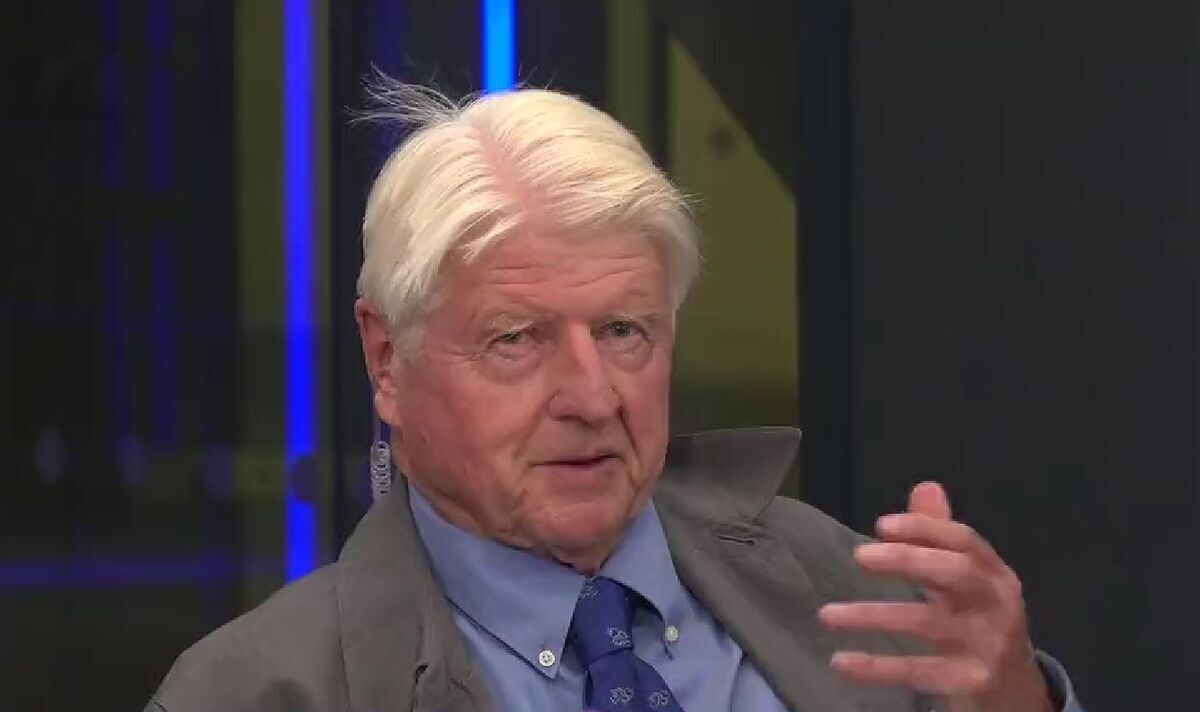 Speaking to GB News host Dan Wootton Stanley Johnson said it seemed to be “a bit of a stitch up”. The ex-Conservative MEP invoked the idea of mens rea in reference to a decision taken by the House of Commons Privileges Committee which could mean Boris Johnson might be found guilty of misleading the House of Commons even if he made a genuine mistake.

The Committee was previously set to consider whether Mr Johnson “deliberately” or “knowingly” misled Parliament.

However, it has subsequently published a report which claimed: “Intention is not necessary for a contempt to be committed”.

Stanley Johnson also suggested his son had not intended to mislead the House of Commons over his remarks about lockdown-breaking parties held in Downing Street.

The writer and conservationist added: “The pack is being juggled in an impossibly surreptitious way.”

Mr Johnson started by responding to comments made by Mr Wootton who claimed “it was a stitch up”.

He said: “Well I have no inside knowledge, I want to make this absolutely clear.

“But it does seem to me a bit of a stitch up and I’m very glad to hear Carol cite Michael Fabricant.

“Particularly when he talks about mens rea, guilty mind.

However, despite 10,000 Conservative Party members signing a petition calling for Mr Johnson to be allowed to stand in the ongoing leadership contest, the idea has been rubbished by Cabinet ministers.

Speaking to broadcasters last month Therese Coffey, the Work and Pensions Secretary, dismissed the idea as “speculation and tittle-tattle”.

Ms Coffey said he “chose to step down” and would “continue, I’m sure, to be supportive of the next Conservative Prime Minister and into the next election”.

The Suffolk Coastal MP added “understandably a lot of people supported Boris” but “the reality is there are only two candidates in the race”.

“He has stepped aside and will be stepping down as Prime Minister in due course and I’m focused on the future.”

Welsh Secretary Robert Buckland said that the Conservative Party had already moved on.

“It is unlikely. In modern politics, there are very few, if any, second chances.

“He’s a man of many parts and many talents.

“I’m sure he’s going to embark upon a new chapter in his remarkable life and entertain us and wow us in only a way he can.

“He’s still going to have an incredible contribution to make and we’re all going to want to read his books and his articles and enjoy his speeches.”