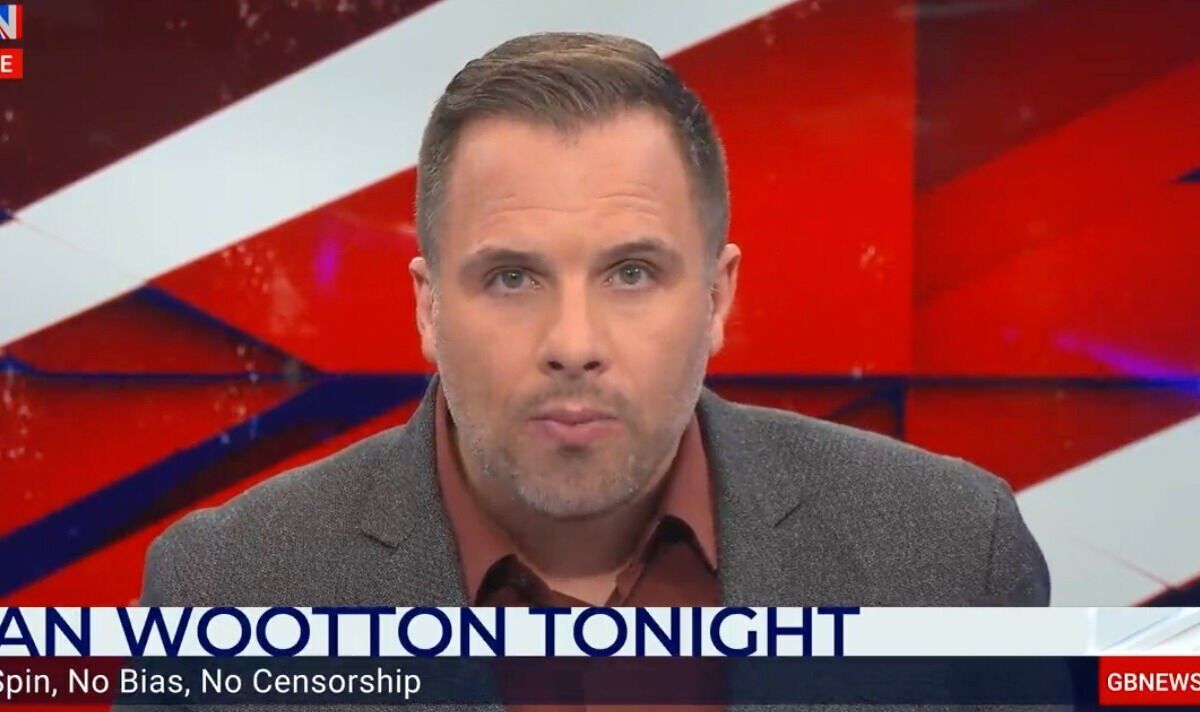 In a statement, Buckingham Palace said: “The Queen continues to experience episodic mobility problems, and in consultation with her doctors has reluctantly decided that she will not attend the State Opening of Parliament tomorrow.”

Measures had been put in place to accommodate the monarch, including travelling in by car, using the lift instead of the stairs, wearing a day dress without the heavy Imperial State Crown and walking as short a route as possible.

However, it was instead decided that Prince Charles will deliver the Queen’s Speech.

Responding to the announcement, a Number 10 spokesperson said: “The Prime Minister fully respects the wishes of Her Majesty and is grateful to the Prince of Wales for agreeing to deliver the speech on her behalf.”

But GB News’ Dan Wootton suggested the Queen’s decision to miss the historic annual event “feels like the end of an era”.

JUST IN: Charles ‘teetering on the edge’ of major role as Queen cancels State Opening of Parliament

The Kiwi-born journalist said: “Sad breaking news this evening, the Queen will not be able to add the State Opening of Parliament with Buckingham Palace blaming ‘episodic mobility problems’.

“Prince Charles will read the Queen’s Speech, with Prince William also in attendance.

“It feels like a sad end of an era that none of us want to accept is coming.”

However, in some positive news, Mr Wootton added: “Today [she] becomes the third longest-reigning monarch in history.

“She surpassed Prince Johannes II of Liechtenstein, who reigned for 70-years.

READ MORE: Meghan ‘anxious to prove herself’ in Spotify podcast

The second came in 1963 when she was waiting to welcome Prince Edward to the Royal Family.

As the Duke of Cornwall was a child, the Lord Chancellor stepped in to deliver the State Opening of Parliament in both instances.

The Queen will instead be represented by other members of the Firm for the three Buckingham Palace parties this year.