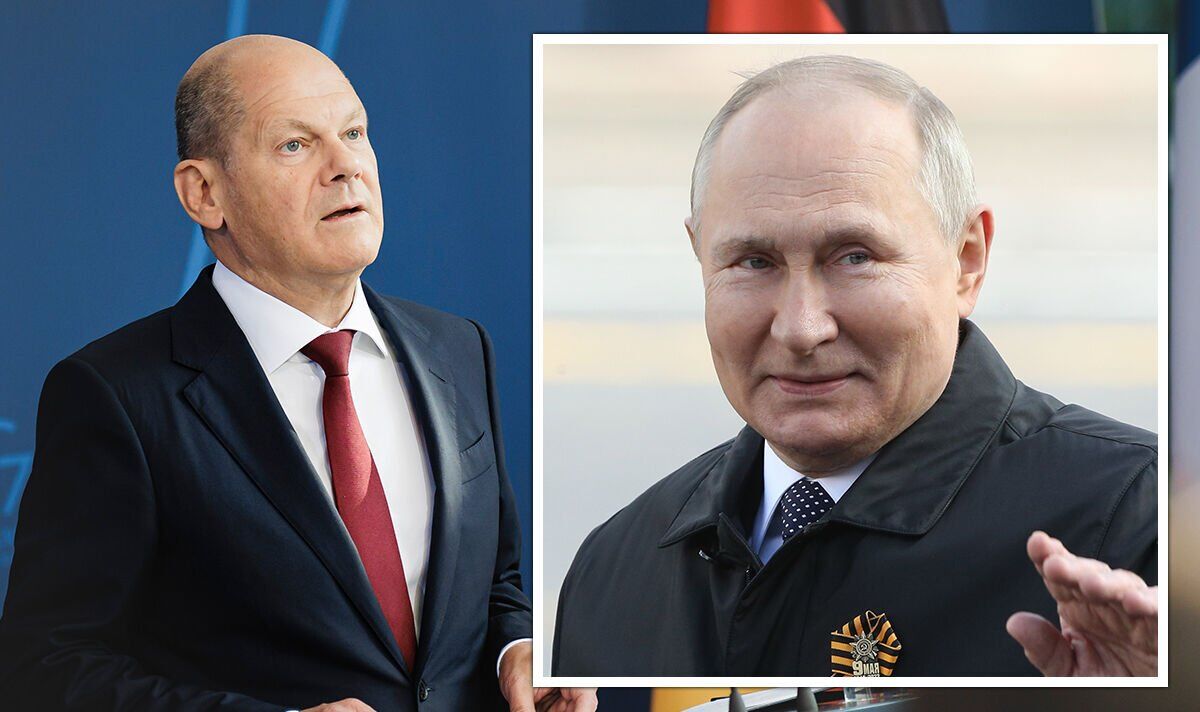 The preparations are being led by the Ministry for Economic Affairs and are said to include an emergency package to take control of critical energy firms. While a broad plan is already in place, the details of how it will put this into action are now being actively discussed, according to officials. These are said to include the German government granting further loans and guarantees to prop up energy firms in the midst of soaring prices.

It could also see the government take critical companies, such as refineries, under national control.

Last month, Berlin approved a legal change to allow it to take control of energy companies as a last resort.

It is now reportedly discussing how it could use the measure in practice, such as by taking control of the PCK refinery operated by Russia’s Rosneft in Schwedt near Poland

Germany has already come under intense pressure for its heavy reliance on Russian energy, with gas imports as high as 55 percent last year.

Berlin wants to reduce this reliance but expects to remain largely reliant until the middle of 2024.

It remains unclear whether an abrupt halt would happen, but officials in Germany are said to be increasingly concerned about it.

The emergency plan has not been finalised yet, but Germany is also examining how it would ration gas if supplies were immediately cut.

Its regulator is considering whether to give industry priority over households, which would be a reversal of the current policy where businesses would be cut off first.

German energy companies, like those in other EU nations, have been scrambling to find a workaround on the EU’s new sanctions.

Big firms in Germany and Austria confirmed they were exploring ways to continue to make payments after Putin’s ruble demand.

Germany’s economy minister, Robert Habeck, suggested that Berlin could make the payments in euros to Russia’s Gazprombank, where they could be converted into rubles.