Skip to content
HomeNewsGirl, 15, missing since April now thought to have been victim of ‘child abduction’ 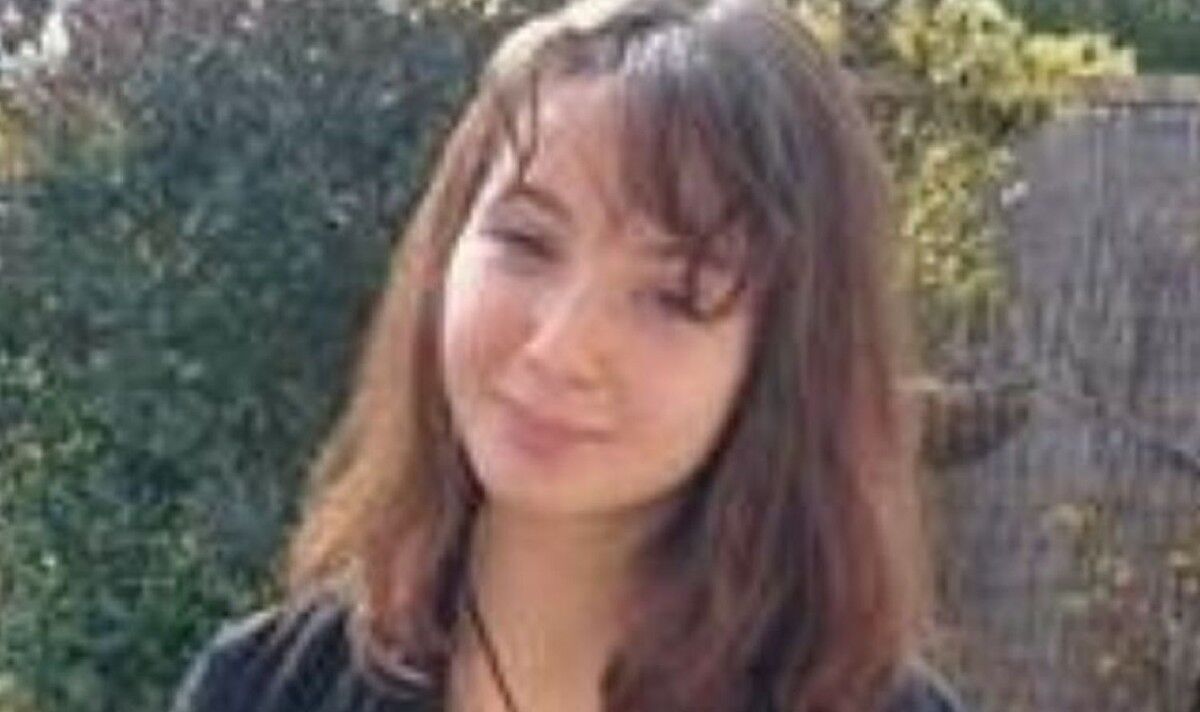 Maddie Thomas disappeared on April 26 in Bristol after saying she was going to the shops. Avon and Somerset Police have announced that they are “no longer investigating Maddie’s disappearance as a missing person case but as a child abduction”. They said they are “really concerned” for her safety, calling her disappearance “deeply worrying”.

Before her disappearance 15 days ago, Maddie was living in foster care.

The police have said described her as “vulnerable” and “at risk of being exploited”.

She was last seen in the Southmead area of Bristol, where the police have carried out CCTV enquiries.

However, officers have said she could be “anywhere in the country”.

Maddie is described as being 5ft tall with brown hair but officers warned that she “may have recently changed her appearance”.

She continued: “No one has seen or heard from Maddie for 15 days – since she saw a relative on 26 April when she said she was going to the shop.

“The circumstances of her disappearance are deeply worrying for us; her family and her carers.

“We have a number of lines of enquiry and while we’ve had a great deal of help from the public to date for which we’re incredibly grateful, we still need more.

“Officers have carried out CCTV enquiries in the Southmead area where Maddie was last seen and posters have also been handed out to local residents by officers going house to house.

“But Maddie could be anywhere in the country and so we really need our appeal to be shared and reported on as widely as possible.”

In a personal appeal to the 15-year-old, DI Miller said: “Maddie – if you see this please contact us if you can to let us know you’re safe.

“Everyone is worried about you.”

Avon and Somerset Police have asked anyone who sees Maddie to contact 999 immediately, quoting reference 5222098703.

Anyone who sees her or speaks to her online, or has information about her whereabouts, is asked to contact 101.