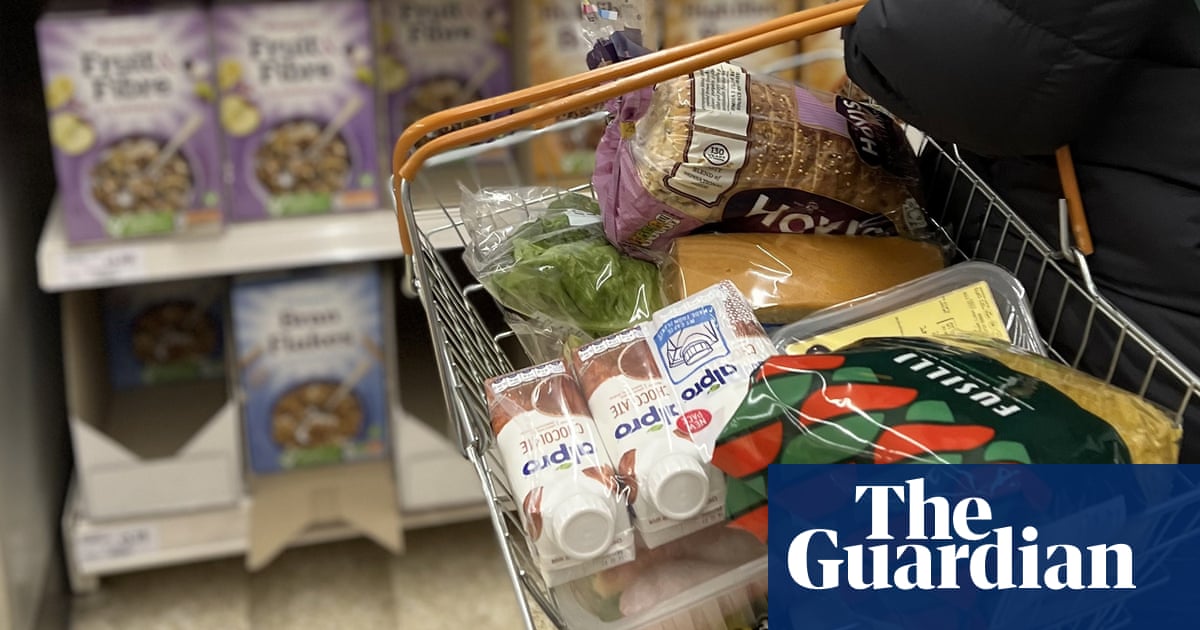 The UK’s “golden era” of cheap food is coming to an end, the former Sainsbury’s boss Justin King has warned, saying households should be prepared for higher grocery bills in the long term.

King claimed supermarkets could not be expected to absorb the extra costs entirely or protect consumers from rising prices, despite having announced higher earnings. Last month, Tesco and Sainsbury’s reported a doubling in their annual pre-tax profits to £2bn and £730m respectively.

“The headline profit numbers are of course large in the context of any household budget,” King told BBC Radio 4’s Today programme. “But the margins in supermarkets are around 3%. So even if supermarkets made no profits at all, they wouldn’t really be able to make a huge dent in the cost inflation that is coming through the system,” he said.

King, who is a non-executive director at Marks & Spencer, warned shoppers would have to start making hard choices on how they spend their money, particularly as soaring inflation – made worse by the ripple effects of the war in Ukraine – pushed up prices on supermarket shelves. The Bank of England said last week headline inflation was likely to exceed 10% this year, the highest since 1982.

“We have been perhaps through a golden era. We spend much less as a proportion on average of our household budgets on food than we had almost any time in history, and that’s been [on] a long, gentle decline. So I suspect what we will see is a higher proportion, across the piece, spent on food for the longer term.

“It won’t actually be that high in historical terms but it will require adjustments in terms of how we all prioritise our family budget spending.”

However, the former Sainsbury’s chief executive recognised many families would not have extra cash to cover higher grocery bills, and said the government should step in with targeted funding through benefits to support struggling households.

“For most of us, we can make choices about how much of our household budget is on food … but for some, of course, those choices don’t exist. That’s why the benefit system has to exist,” he said.

King suggested any government intervention should be targeted, given the “extraordinary, large sums of money necessary to make a real difference”.

He said the decision to introduce a £20 a week uplift on universal credit during the Covid crisis could be a model for extra assistance. “I’d be very supportive of that kind of approach,” King said.

His comments echo those made by the NatWest chairman on Thursday. Howard Davies said changes to the benefits system would be the most effective way for the government to help the poorest families battling to cope with the cost of living crisis, instead of cutting taxes, which also gave the wealthy a financial boost.