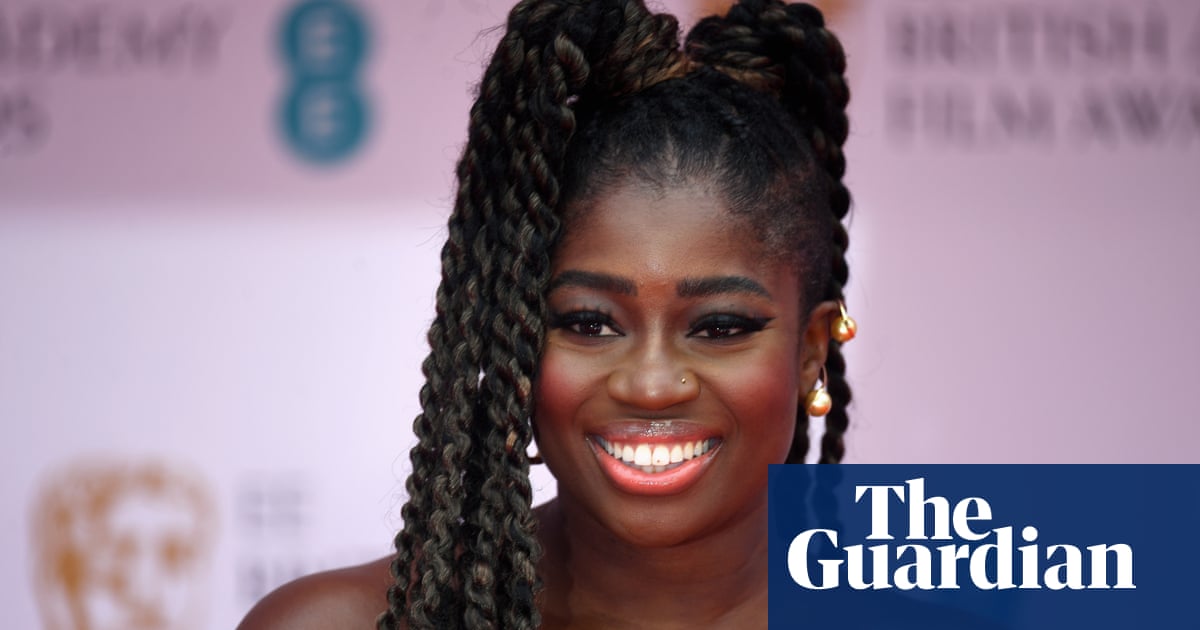 Thousands of women with fibroids in England and Wales are to be offered a new tablet to ease their symptoms as an alternative to injections or surgery.

Fibroids are non-cancerous growths that develop in or around the womb. About one in three women develop them at some point in their life. They most often occur in those aged between 30 and 50.

Symptoms can include prolonged and heavy menstrual bleeding, pelvic pain and pressure, and fertility problems. There are currently limited long-term treatment options.

The National Institute of Health and Care Excellence (Nice) has recommended that a new treatment – relugolix with estradiol and norethisterone acetate, also called Ryeqo – be offered on the NHS, in final draft guidance. About 4,500 women will be eligible.

Taken once a day as a single tablet, comprising 40mg relugolix, 1mg estradiol and 0.5mg norethisterone acetate, the treatment is another option for women with moderate to severe symptoms, Nice said. It works by reducing the release of hormones that control oestrogen and progesterone production by the ovaries.

Relugolix with estradiol and norethisterone acetate offers an effective alternative to surgery and injectable gonadotrophin-releasing hormone (GnRH) agonists, which also work to reduce the production of oestrogen and progesterone in the ovaries.

Clara Amfo, the BBC Radio 1 DJ, has previously spoken about her experience of living with fibroids. She told Radio 1’s Life Hacks: “A lot of people don’t know what they are. So they are basically non-cancerous growths that can appear on the womb. The blessing is they are non-cancerous, which is a plus, but they still cause a lot of problems around fertility, enjoyment of sexy time, with your digestive system, with your urinary system, heavy periods. I developed anaemia because my periods were very heavy. I was losing a lot of blood because of them.”

Amfo recently had surgery to remove six large fibroids. “The recovery was so tough,” she said. “It was keyhole surgery but it was still invasive.”

Helen Knight, the interim director of medicines evaluation at the Nice Centre for Health Technology Evaluation, said fibroids could have a “profound effect” on women because of their ability to cause “many debilitating symptoms”.

“This treatment has the potential to improve quality of life,” she said. “As well as effectively reducing symptoms, it can be taken at home and is therefore more convenient than the injectable treatment, given in a hospital setting. It can also be used long-term, which could mean improved and sustained symptom relief, it is well tolerated, and it will mean thousands of women can avoid invasive surgery, which always carries some risk.”

Maria Caulfield, the minister for women’s health, said: “Around one in three women can suffer from uterine fibroids at some point in their life – the symptoms can have a profound impact on women’s health and lead to infertility if untreated. So this is another groundbreaking step forward to not only improve women’s quality of life and reduce symptoms but to give them greater choice in the medication available and options for alternative, less invasive treatment.”