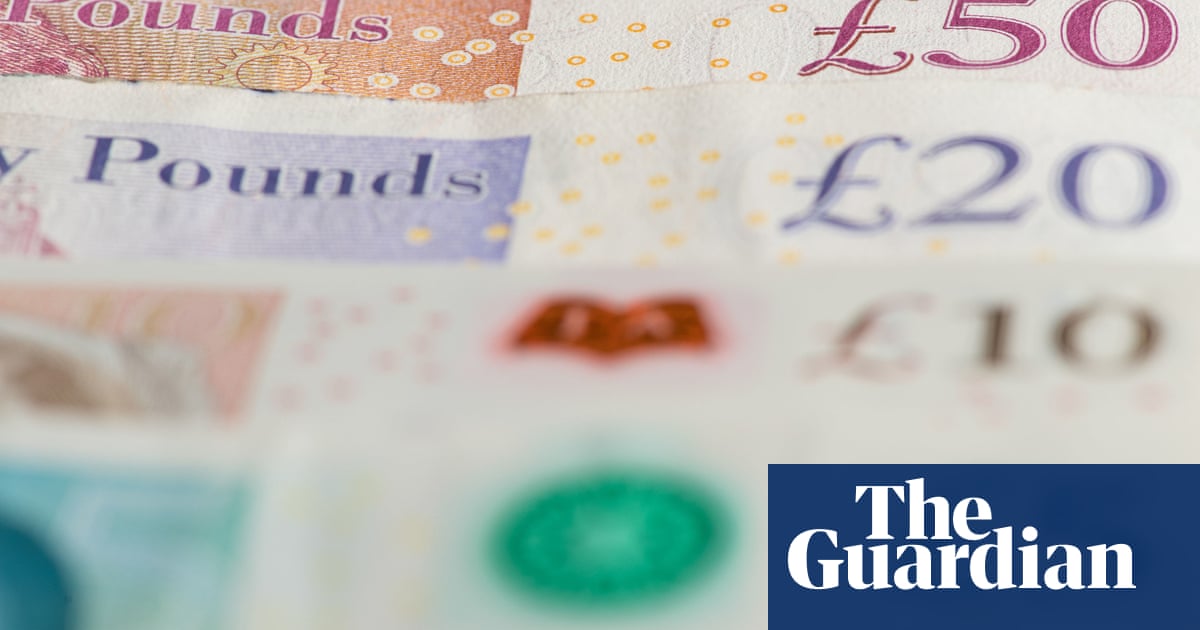 Half of older women fear they will have to keep working beyond the state pension age in order to make ends meet, according to research.

As many as 53% of women aged 45 and over surveyed by the older worker advice website Workingwise.co.uk said they were concerned that their pension would not be enough for them to be financially independent in later life.

The study, carried out to investigate women’s economic situation as they approach retirement, exposes the lasting impact that career breaks – such as time off to bring up young children or to care for relatives – or working part-time can have on women’s pension payouts.

Jenny, 62, who works in a managerial role for a local authority on the south coast of England, had expected to be retiring at about her current age. However, a stint working part-time when her children were young means she can’t afford to retire yet, or reduce her hours.

“It does worry me. I don’t need loads of stuff [in retirement] but I need to run my house, which will be about £600 a month with bills,” she said. “We live in expensive area.”

Jenny will not reach state pension age for almost five years, and expects her pension to be the main source of income for her household in years to come, as her partner is self-employed.

She would like to work fewer hours so she can spend more time with her grandchildren, who she helps to look after.

“I do like working, I just don’t want to be tired and stressed, as I need my energy for other stuff,” Jenny said.

As many as six in 10 women surveyed by Workingwise.co.uk said they believed their career progression had been affected by caring responsibilities, while more than a quarter said the menopause had held them back in the workplace.

The gender pension gap, or the difference in pension income between female and male pensioners has been estimated at about 38%, according to Gillian Nissim, the founder of Workingwise.co.uk.

Nissim is calling for changes in the workplace to tackle the gender pension gap, given that women tend to be lower paid and on average have smaller pension pots than men, resulting in lower incomes in retirement. Official figures from the Office for National Statistics showed women earned about 15% less than men in 2021.

“Women are more likely to have ongoing caring responsibilities that mean they will reduce their hours, work part-time or require flexible working,” Nissim said.

“These career decisions are then coming back to haunt women’s pensions in later life.”

Cecilia Floren, who is 45, works three jobs to support herself and her daughters, while her 78-year-old mother, who is retired and lives abroad, also relies on her for some financial support.

“The last thing I want is to find myself in the situation that my mother is in,” Floren said, adding that she worked part-time when she first had her children, and also spent some time living abroad, when she didn’t pay into a pension.

Worried about the impact of the cost of living crisis, she expects to work for another 25 to 30 years, although she would have liked to retire earlier if she had more information about pensions.

“In the current climate, things are going to get worse and people will stop paying into non-essential things like pensions to keep their household running,” she said.