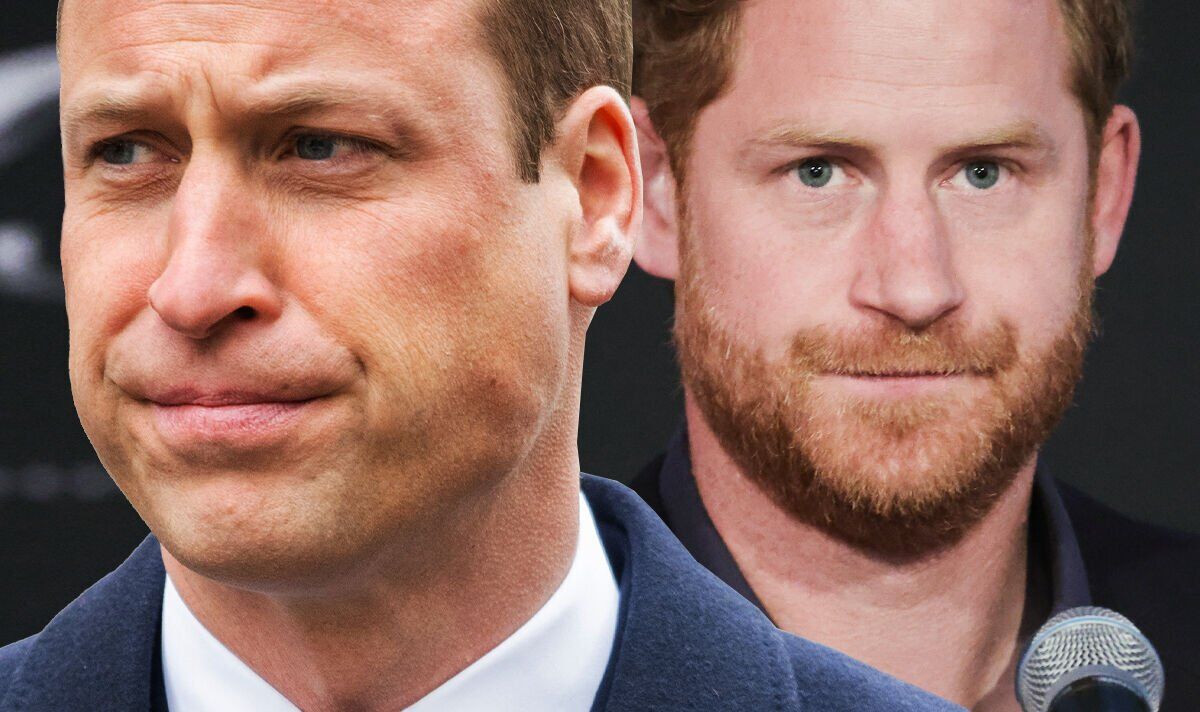 Meghan Markle and Prince Harry are plotting to use the Platinum Jubilee trip to “figure something out” with the Royal Family, according to Vanity Fair journalist Erin Vanderhoof. However, the host of the royal podcast Dynasty told Australia’s Today programme that Harry’s hopes to mend his long-standing rift with William were doomed to fail. She said that the rift between the two royal brothers is “really deep and really personal” and has only gotten worse in recent months.

Ms Vanderhoof explained: “Meghan and Harry together are going to use the Jubilee as an opportunity to make some family moments and introduce the kids to the rest of the family.

“And they will try at least make sure they understand that can still figure something out in the future.

“But our reporting for the podcast shows that the rift between Harry and William is really deep and really personal.

“It will take both of them coming to a point where they want to make up before that is possible behind closed doors.”

When asked about the reasons behind the rift, the podcast host said: “You have two men who grew up thinking they were No 2 and No 3 most important people in the country.

“They were in the military and they are both stubborn guys – but they were really close.

“It just took a couple of key moments, incidents, for them to see they had more issues than they realised.

“The pandemic has either brought people together or driven them further apart.

A source told The Sun: “‘William wants to talk to Harry to try to heal the rift between them but he’s fearful it will find its way onto Netflix, Oprah or into Harry’s upcoming book.”

Harry and Meghan confirmed earlier this month that they would be bringing three-year-old Archie and 11-month-old Lilibet with them for the Jubilee celebrations.

However, the Duke and Duchess of Sussex, who are no longer working royals, will not be allowed to join the Queen on Buckingham Palace’s balcony for Trooping the Colour.

Last week it was reported that royal aides are planning to prevent the couple’s Netflix crew from filming inside the palace for any Jubilee events.