Skip to content
HomeNewsHave Your Say: Did Keir Starmer mislead the public over pre-planned Beergate plans? 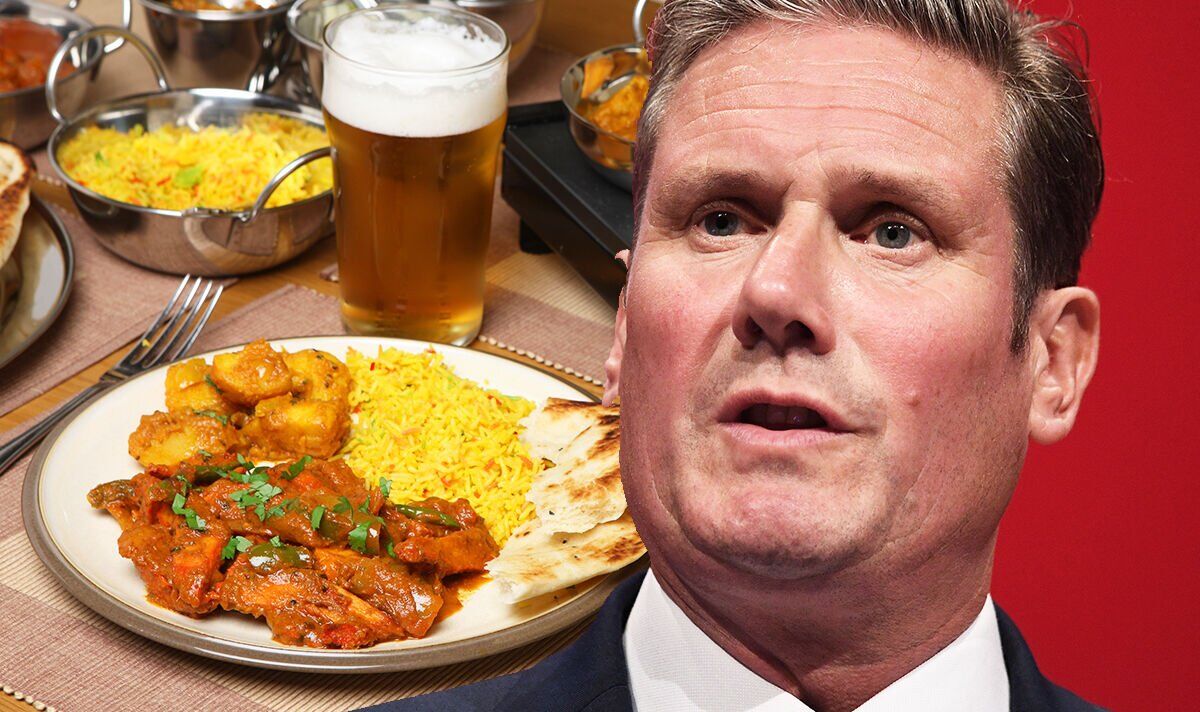 You can add your voice to the tens of thousands of comments posted daily on Express.co.uk and have your say on the big issues facing the country today.

Photographs emerged several months ago of the opposition leader holding a beer and chatting to colleagues in an office ahead of the Hartlepool by-election last year.

Now, a leaked memo suggests the takeaway meal ordered by Sir Keir and his staff was actually pre-planned days before – despite Sir Keir making out the meal was spontaneous when he said: “At some point, this was in the evening, everybody’s hungry and then that takeaway was ordered.”

The memo features a timetable of events including “dinner” from 8.40pm to 10pm, and states a takeaway will be ordered from a curry house called Spice Lounge.

Conservative MP Richard Holden, whose complaint to Durham Police prompted their investigation, said: “If reports are correct that this was a pre-planned inside drinks and dinner event then it’s clear the Labour leader has been hiding the truth from the British people.

“This isn’t a case of a memory slip – it’s a case of deliberately misleading the people.”

HAVE YOUR SAY RIGHT NOW – JOIN THE EXPRESS READER DEBATE IN OUR COMMENTS SECTION.