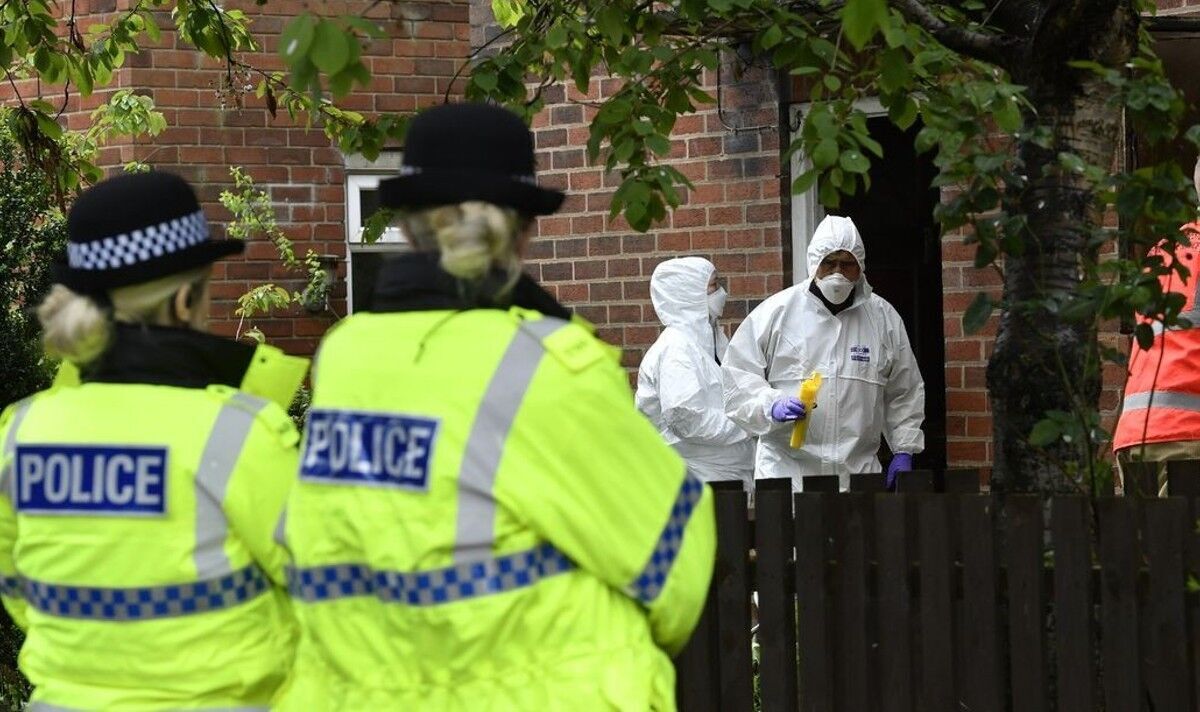 Emergency services were alerted to the blaze in Bury at around 8.20am on Wednesday. A man in his 70s was pronounced dead at the scene.

A cordon remains in place outside the property on Cherry Avenue.

Forensic officers are attending the scene.

In a statement, a Greater Manchester Police spokesperson said: “Officers were called around 8.20am this morning (4 May 2022) to a report of a fire at an address on Cherry Avenue, Bury.

“Emergency services attended and despite the best efforts of medical staff, a man in his 70s was pronounced dead at the scene.

“A joint investigation with colleagues from GMFRS is ongoing and emergency services remain at the scene.”

Pictures show police officers and fire crews outside the property.

Anyone with information is asked to contact GMP online at www.gmp.police.uk.

Alternatively, the independent charity Crimestoppers can be contacted anonymously on 0800 555 111.