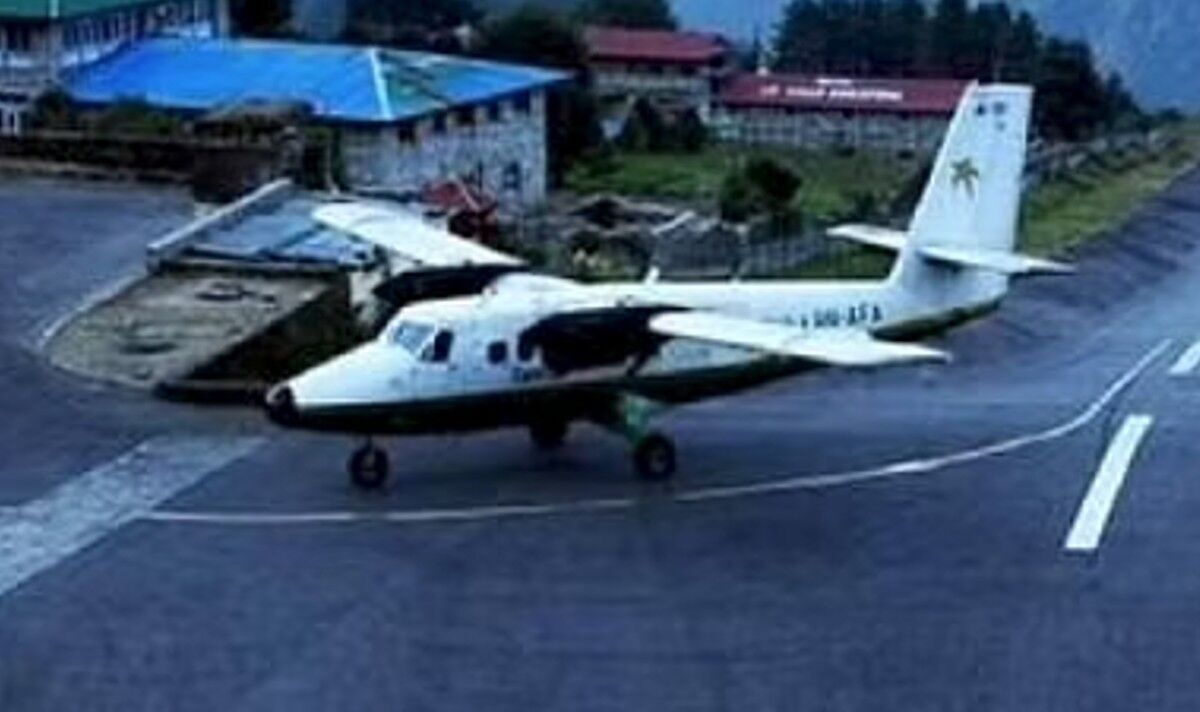 It was flying from the tourist town of Pokhara in central Nepal. The plane was en route to Jomsom, which is in the west of the country. Airline and Government officials confirmed it went missing after takeoff.

Reports suggest the plane lost contact with the airport at 9:55am today, on May 29, just five minutes before it was due to land.

There is also an unconfirmed report of a loud noise in Ghasa of Jomsom, according to the Kathmandu Post.

Chief District Officer of Myagdi Chiranjibi Rana told the Post that search efforts had been hampered by bad weather.

He said: “A team of police has been mobilised at the site [where locals last saw the plane].

“The site is a 12-hour walk from Lete [where contact was last made with the plane]. There are no human settlements in the area where locals last spotted the plane.”

“As soon as the weather improves, the helicopter will begin aerial operations.”

It has been raining in the area for several days.

The Civil Aviation Authority of Nepal also said in a statement: “One search helicopter returned to Jomsom due to bad weather without locating the plane.”

Of the 22 people onboard, four were Indian, according to Reuters.

Two of the passengers were from Germany.

Three crew members were also onboard.

Its route required it to fly between mountains before landing in a valley, according to Sky News.

The Chief District Officer told the Post locals reported the plane made two circles before heading to an area near Lete Pass.