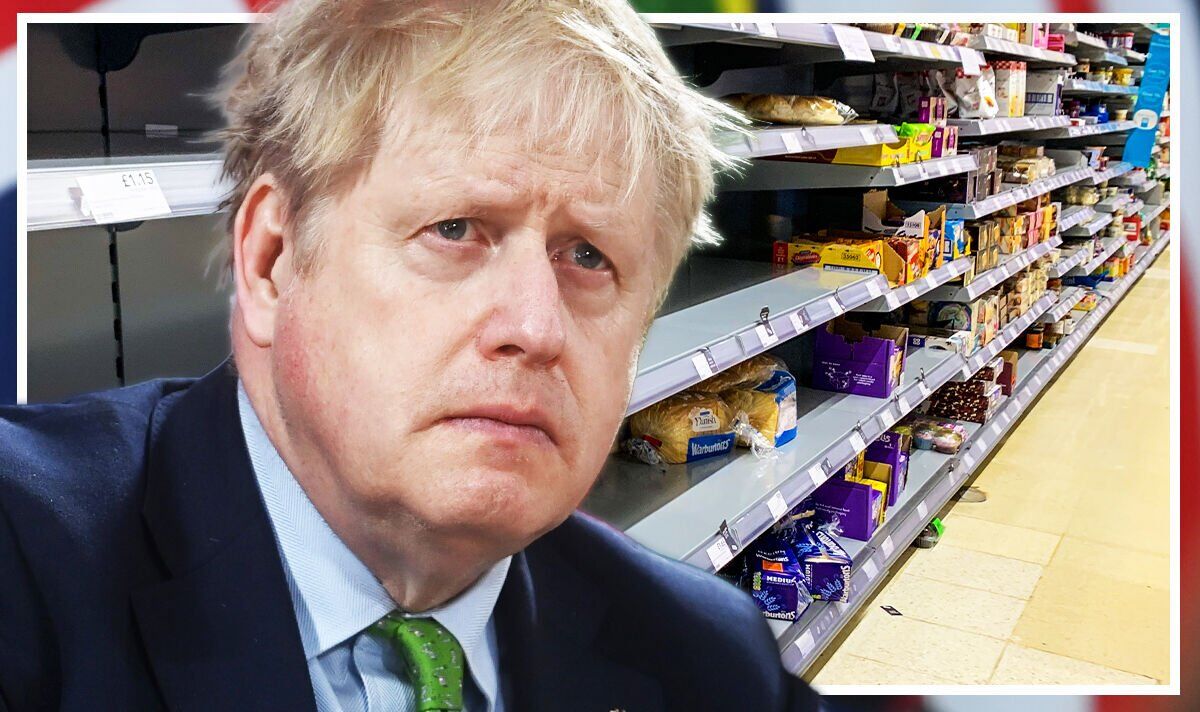 Sir Keir Starmer’s leadership of the Labour Party hangs in the balance as the police investigate claims he broke lockdown rules by drinking beer and eating curry with staff last year. The Metropolitan Police also today, on May 11, revealed it had issued at least 50 more fines as a result of its investigation into lockdown-breaking parties at Downing Street, taking the total to over 100. It comes after Prime Minister Boris Johnson was fined by the Met Police for breaking his own lockdown rules. The rows have dominated the news agenda in recent months, but in Stoke, voters appeared far more stirred by rising living costs.

Matt, a young musician based in the city, told Express.co.uk on May 6 when asked about ‘Partygate’: “I haven’t got a clue what it is.”

He did, however, understand the difficulties that have arisen in his life in the wake of the Government’s response to Covid.

He said: “I’m a musician so the handling of the Covid pandemic really impacted my livelihood.

“I think [lockdown] has a massive sway on how I find [politics today].”

Matt was equally disappointed by the Labour and the Conservative parties and insisted “there’s no opposition”.

He added he reached his position not as a result of personal political squabbling but of the notion the major political parties are not different enough.

The musician said: “You can’t trust the Conservative party, but Keir Starmer’s like a Tory in a red tie.”

Paul, 71, told Express.co.uk he didn’t buy the ‘Beergate’ allegations against Sir Keir, which he described as an attempt by the Tory party to shift “publicity” to Labour.

This has been caused, in part, by the ongoing war in Ukraine, with the UK Government sending millions in support.

Both Foreign Secretary Liz Truss and Chancellor Rishi Sunak have conceded this will have a knock-on impact on costs in the UK.

Paul said that because of our support for Ukraine, “you’d expect costs to go up”, but they are rising “a lot more than you’d expect” – and more than people can cope with.

While the retiree claimed this to be the most important topic facing us today, he complained the country is far too focussed on the actions of a few men, of a few personalities.

Describing the need to look instead at the wider issues which are impacting the country, he said: “Boris and Sir Keir are just figureheads. The Government is not one person.”

Polling also shows public discontent with Whitehall’s handling of key issues, including crime, immigration and Brexit, was strong long before rows over lockdown rule breaking broke out, and suggest this will continue long after the rows have ended.