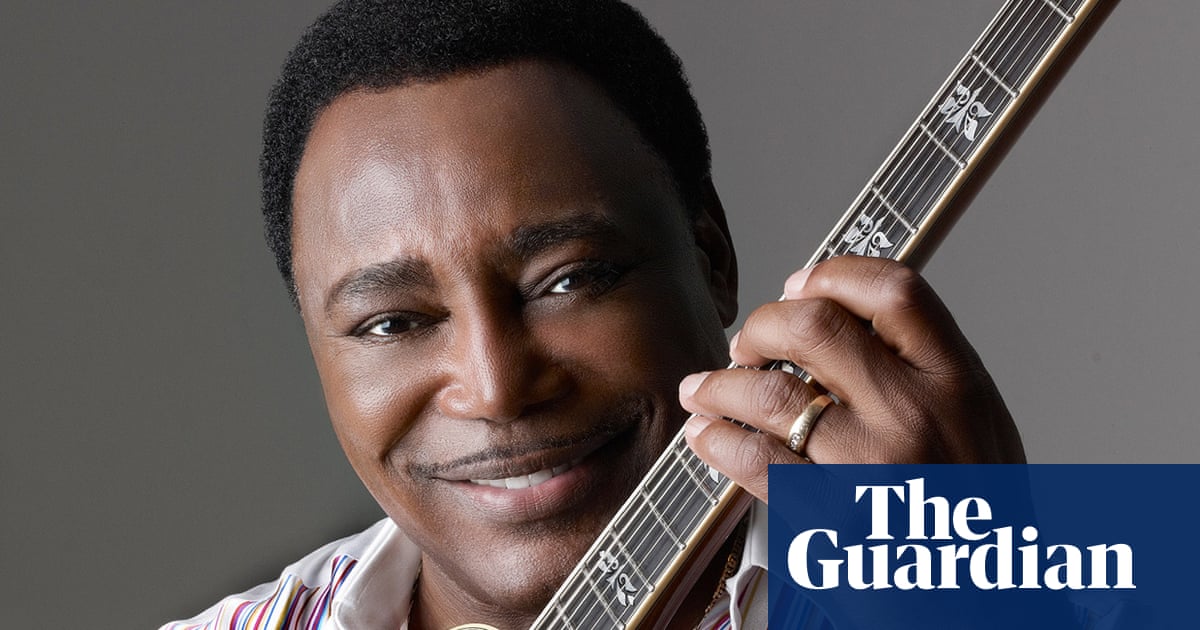 The first single I ever bought
The first one I remember buying was Love Is Strange by Sylvia Robinson, when she was part of a duo called Mickey & Sylvia. It came out in 1956, right after Elvis – that’s when I started buying 45s. But the first record I made was a 45 called It Should’ve Been Me, recorded in 1954 [when he was 11].

The song that is my my karaoke go-to
Elvis Presley’s Can’t Help Falling in Love. It is one of the most romantic songs ever, and has all the elements of its time. It’s a schmaltzy ballad, but with the power of rock music. The song tells a story everyone can relate to.

The song I inexplicably know every lyric to
For me that would be At Last by Etta James. She was the Whitney Houston of her day: every song she sang was a knockout, and that is one of the greatest arrangements in R&B history; it set up the story and the lyrics were outstanding. People are still trying to better the version she made when she was 18.

The last song I streamed
I’m working on a new record, so I’ve been listening to a lot of things but it was Nat King Cole, Unforgettable. Like Sinatra, he always had the best of everything on his recordings, starting with the best songs. Everything begins with the song, and then the orchestrations were done by the best people at the time. And the best musicians played on them, starting with himself.

The song I want played at my funeral
Mona Lisa, one of my favourite songs of all time. Pittsburghers who know me as Lil’ Georgie Benson would remember me for that song. I used to sing it on street corners when I was seven years old and I was performing for coins

The song I can’t help singing
Be My Love, originally by Mario Lanza. It was the first No 1 hit in US recording history by a classical artist. It was a phenomenal recording – he had a great voice – and then he became a film star. He set the tone for the great classical singers, ending with Pavarotti. When I went to his home town they just called him Luciano, and I didn’t know who they were talking about. And then I realised they meant Luciano Pavarotti.

The song that is my favourite
Just Friends by Charlie Parker, because I learned so much from it. My father had been telling me all about him when I was still Lil’ Georgie Benson. My set was jukebox hits, and my father would say: “Why you play that mess?” Because that’s what people want to hear! “Play like Charlie Parker.” Charlie who? “Now I know why you can‘t play anything.”