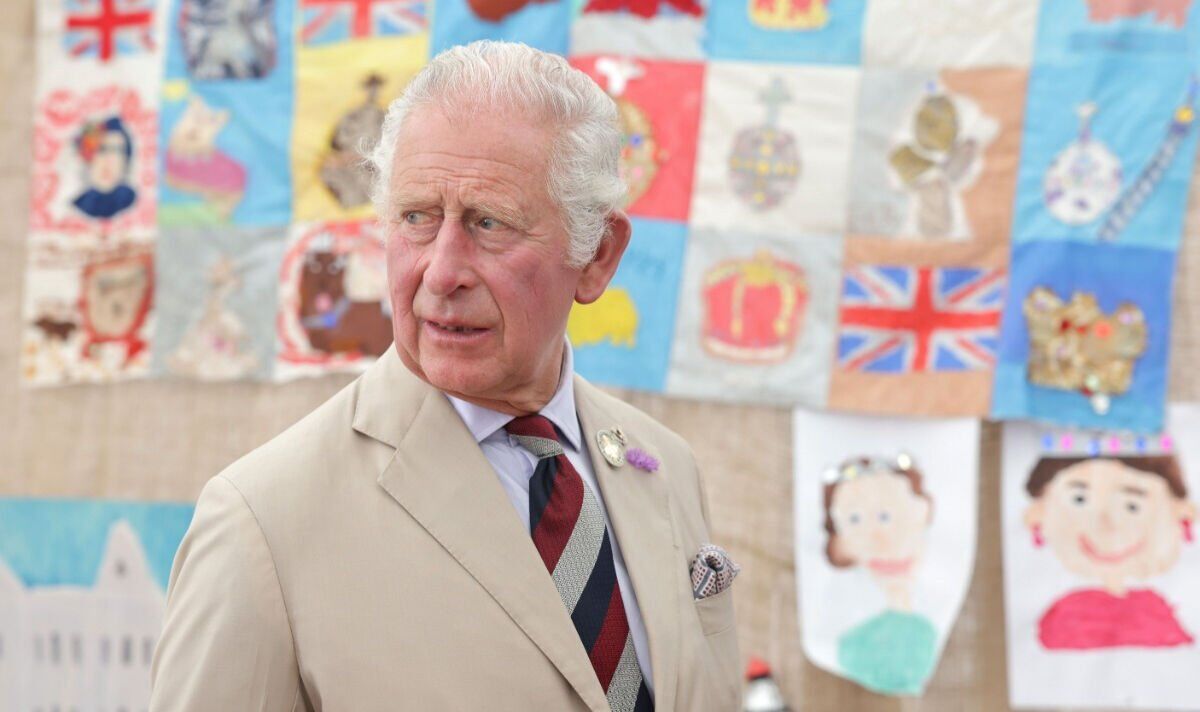 The documentary about Sir Ranulph Fiennes, 78, is called Explorer and focuses on both the life and explorations of the British explorer. Prince Charles, 73, will make an appearance in the programme as a friend of Sir Ranulph.

Speaking about his friend in 2012, the Duke of Cornwall said: “I can only wish you God speed and every possible good fortune in this wonderful, dotty adventure.”

He added: “I’m somebody who greatly admires the kind of intrepid explorer activity undertaken by Ran and others and at the same time to raise money for a remarkable and worthwhile cause of preventable blindness around the world.”

Bear Grylls, 48, will also appear in the documentary.

Sir Ranulph Fiennes was previously described as the “world’s greatest living explorer” by the Guinness Book of Records.

JUST IN: Prince Louis may follow in Prince William’s footsteps with new undercover name at school

He conquered both the North and South Poles by surface during his years as an explorer.

Sir Ranulph also reached the summit of Mount Everest in 2009 and competed in seven marathons in seven days on all seven continents in 2003.

Before becoming an explorer, he served in both the Royal Scots Greys and SAS.

The official description of Explorer said: “Sir Ranulph Fiennes is credited as being the World’s Greatest Living Explorer.

“Among his extraordinary achievements, he was the first to circumnavigate the world from pole to pole, crossed the Antarctic on foot, broke countless world records and discovered a lost city in Arabia.”

“He has travelled to the most dangerous places on Earth, lost half his fingers to frostbite, raised millions of pounds for charity and was nearly cast as James Bond.

“But who is the man who prefers to be known as just ‘Ran’?

“With exclusive access to Ran, his incredible film archive covering decades of expeditions and contributions from life-long friends and colleagues, EXPLORER tells the definitive story of an inspirational leader, but it goes beyond a simple retrospective, ultimately revealing the man behind the myth.”

Explorer has been available to watch at British cinemas since July 14.

Worldwide viewers will be able to rent and own the documentary from August 29.