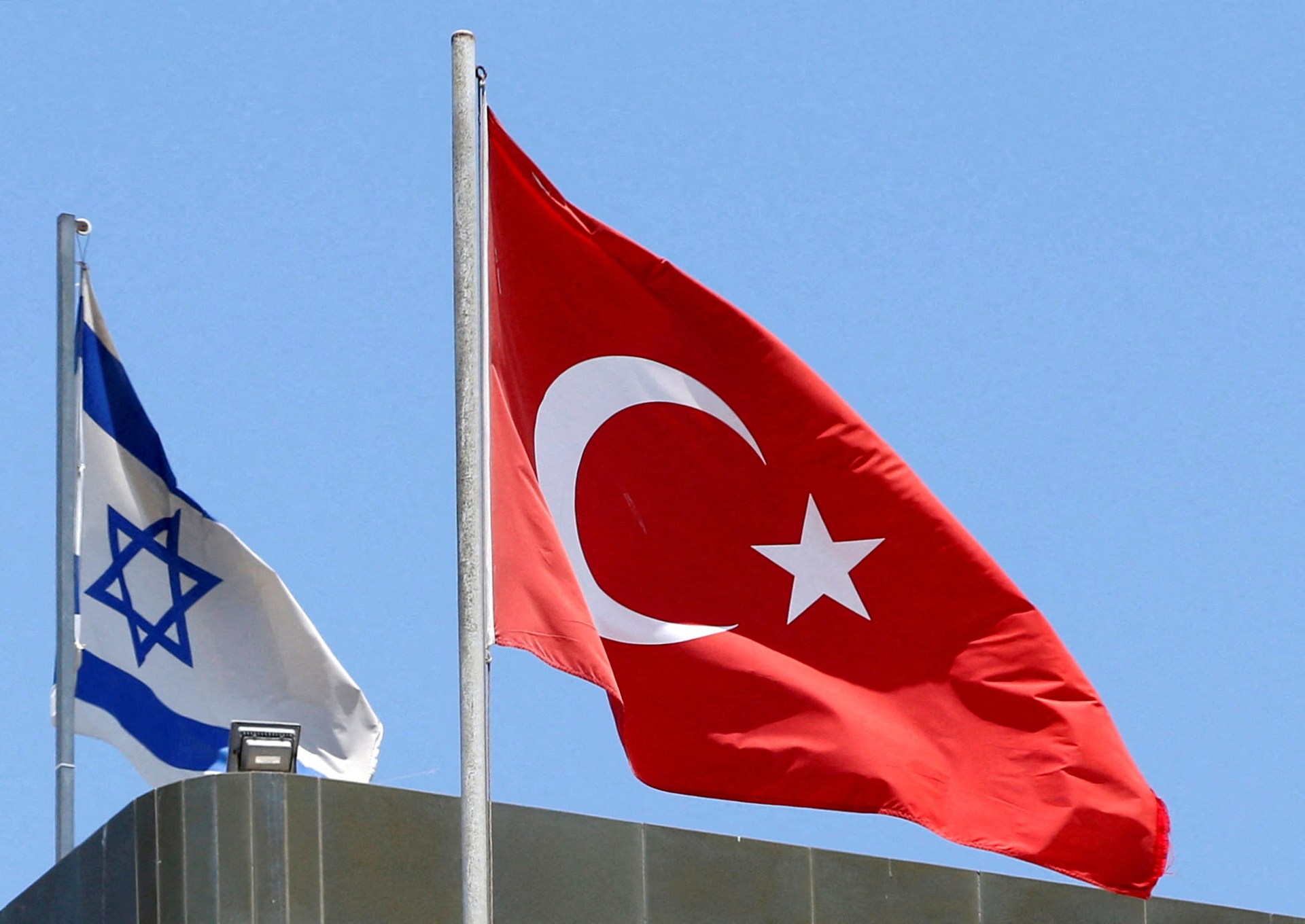 Appointment of Irit Lillian is the latest move in the recent rapprochement between the two countries.

Israel will have an ambassador in Turkey for the first time in four years, the latest step in warming relations between the two countries following a years-long rift.

Irit Lillian, a senior diplomat who has been in charge of the Israeli embassy in Ankara for the last two years, will serve as the ambassador, Israel’s foreign ministry announced on Monday.

In 2018, Turkey withdrew its ambassador from Israel and ordered Israel’s ambassador to leave in protest at Israel’s killing of dozens of Palestinians in protests along the Gaza border.

Once-warm relations began to deteriorate after the election of Recep Tayyip Erdogan, an outspoken critic of Israel’s treatment of the Palestinians, as prime minister in 2003.

The now Turkish president famously berated ex-Israeli prime minister Shimon Peres while on stage at the World Economic Forum at Davos in 2009.

Tensions peaked in 2010 when Israeli forces stormed a Turkish ship that broke through an Israeli blockade to deliver humanitarian aid to the Hamas-administered Gaza Strip. Nine Turkish activists were killed.

However, the two countries have in recent years made efforts to put their troubled relationship behind them, as regional alliances shift.

In a step towards rapprochement, Israeli President Isaac Herzog visited Turkey in March to meet with Erdogan.

Turkish foreign minister Mevlut Cavusoglu was in Jerusalem in late May in what his then counterpart Yair Lapid called a “new chapter” in bilateral ties.

Then, in June, Israel and Turkey officially announced the restoration of full diplomatic relations, including an exchange of ambassadors.

Erdogan has, however, made an effort to reassure Palestinians, and said in August that warming ties with Israel would not weaken support for Palestine.