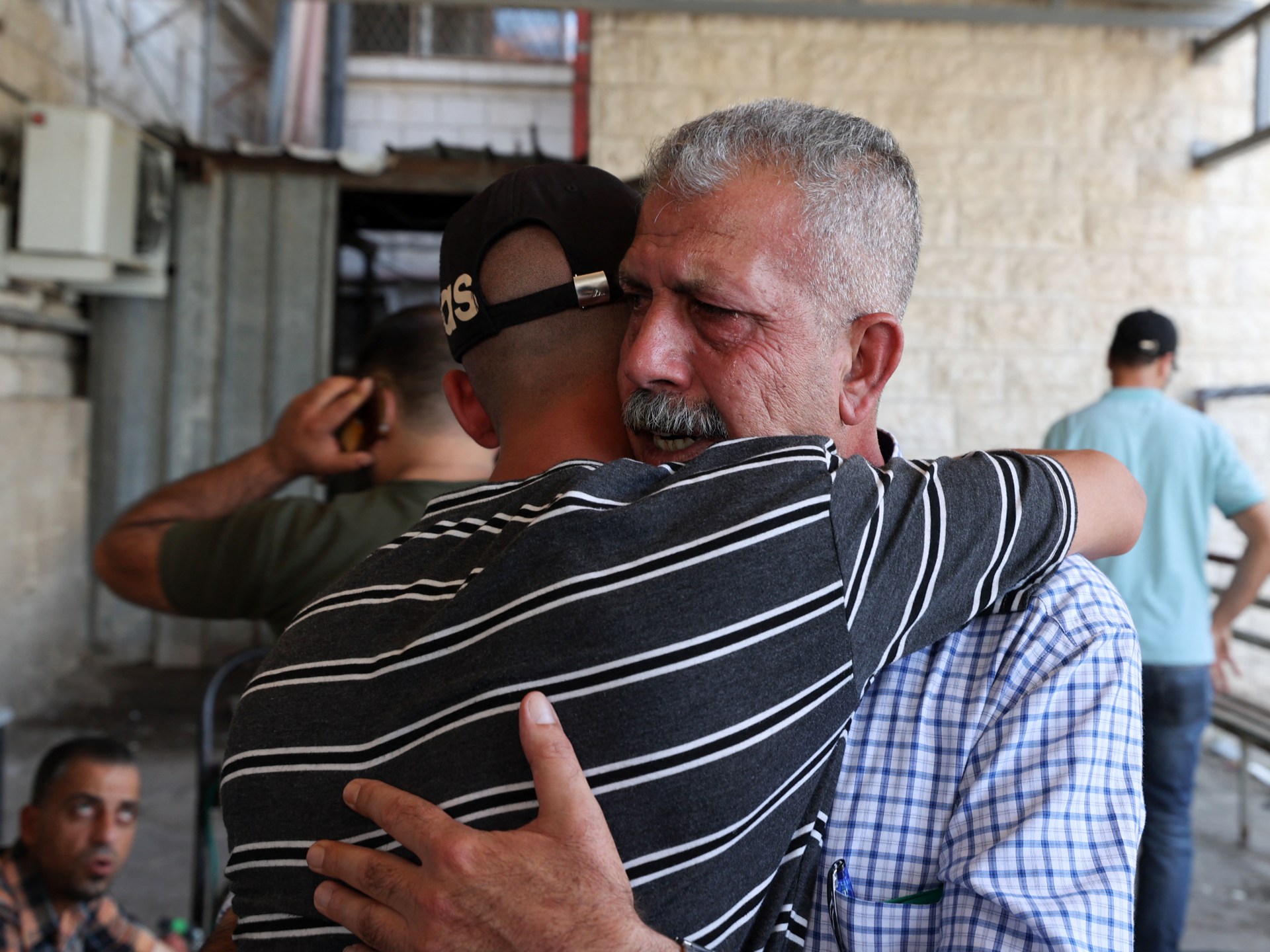 Salah Tawfiq Sawafta, 58, was shot in the head during an Israeli army raid on the village of Tubas.

Ramallah, occupied West Bank – Israeli forces have killed a Palestinian man during a raid on the northern West Bank city of Tubas.

The Palestinian health ministry identified the man as 58-year-old Salah Tawfiq Sawafta, and said he succumbed to his wounds after he was shot in the head earlier on Friday.

According to state news agency WAFA and other local media outlets, Sawafta was returning home from dawn prayers at the mosque near his home when he was shot.

A video said to be taken at the time of the shooting appears to show Sawafta unarmed and attempting to enter a store before being shot. Al Jazeera could not independently verify the video.

Israeli forces had raided Tubas at dawn on Friday. “During the activity in the village of Tubas, a number of armed men threw Molotov cocktails and opened fire at the forces who responded with fire,” the Israeli army said in a statement.

Another Palestinian man sustained injuries to his leg from live ammunition.

Sawafta had sent out invitations to his daughter’s wedding recently, due to take place next week.

Press sources: “Salah Sawafta, Abu Jbara, 60 years old, passed away due to injuries in the head when he finished Fajr prayer and left the mosque in Tubas.” pic.twitter.com/juzSRt4IbH

The Israeli army conducts raids on Palestinian towns and villages on a near-daily basis to carry out search and arrest raids, which often result in Palestinians being killed or injured.

Thursday marked 100 days since Al Jazeera journalist Shireen Abu Akleh was killed by Israeli forces while she was covering a military raid on Jenin in the northern occupied West Bank.

Israel has killed 134 Palestinians in the occupied territories this year, according to the Palestinian health ministry. This includes the 49 Palestinians killed in the recent three-day offensive on the Gaza Strip, among whom were 17 children.

Nineteen people have been killed in attacks carried out by Palestinians in Israel and the occupied West Bank in 2022.