Skip to content
HomeNewsI’ve lived in Britain 22 years and have kids here – why am I being deported to Jamaica? | Mark Nelson 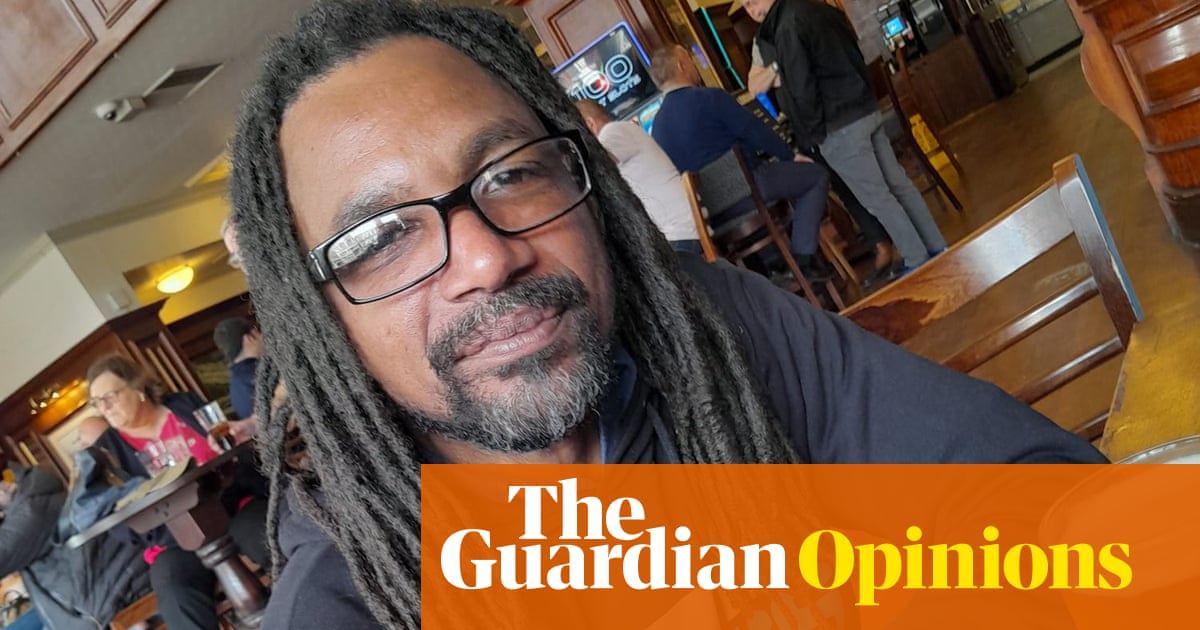 There are few people who never make any mistakes in life. Most of those who do something wrong admit to it, apologise and are allowed to move on. But if you’re Black and you come from Jamaica it’s a different story.

I made a mistake and because of it, on Wednesday 18 May, I will be put on a Home Office deportation flight to the country of my birth and torn apart from my five British children and my family.

I came to the UK in 2000 at the age of 21. In 2017, I received a four-year sentence for growing cannabis plants. I hold my hands up, I did something wrong, I served two years of that sentence, and would never do anything like that again. I have not committed any further offences. But this government does not accept that people like me deserve a second chance. One mistake and my life and my future have been shattered for ever.

I’m a parent; my two youngest children are eight and 10. I have to protect my kids from what is happening to me. I was taken to a detention centre last Thursday, their mum broke the news to them and I spoke to them at the weekend. But I don’t want them to get more upset by speaking to them too much while I’m inside this place. My children can’t really comprehend why the system is doing this to me. They keep saying there must be a way to get me home.

Growing up in Jamaica was not easy. I was raised by my great-grandparents. They died when I was 16 and I spent four years somehow managing to survive on my own before coming to the UK to join family here. I remember the first week I arrived, I went into a bar. A man said to me, “What you looking at n…..”

Those words have stayed with me since.

I tried my best to do everything right. I went to college for two years, trained as a car mechanic, worked hard for a company for 11 years and paid all my taxes. When I was made redundant, I set up my own car mechanic business. It was tough, I got into financial struggles and this is when I made that mistake the government will not forgive me for: I started growing cannabis plants to make up the financial shortfall in my business.

I came here from a country that is part of the Commonwealth, I didn’t expect this treatment. I thought I would serve my time and then be given a chance to move on from my mistake, like other people in Britain do. I am certain that I am being treated more harshly than others might be because I am a Black man from Jamaica.

I would have thought that the politicians would have learned from the Windrush scandal, but instead the way people like me are treated seems to be getting worse. We don’t know yet how many Jamaicans will board next week’s charter flight. If I am forced on to the plane I know my life will be at risk in the country of my birth. I will be looking over my shoulder 24/7.

So many of the men I’m detained with, who are fearful of being put on next week’s flight, have made a similar mistake to the one I made; like me, they are not being given a second chance. As a result, our lives and the lives of all our children are about to be destroyed for ever.

Do you have an opinion on the issues raised in this article? If you would like to submit a letter of up to 300 words to be considered for publication, email it to us at guardian.letters@theguardian.com